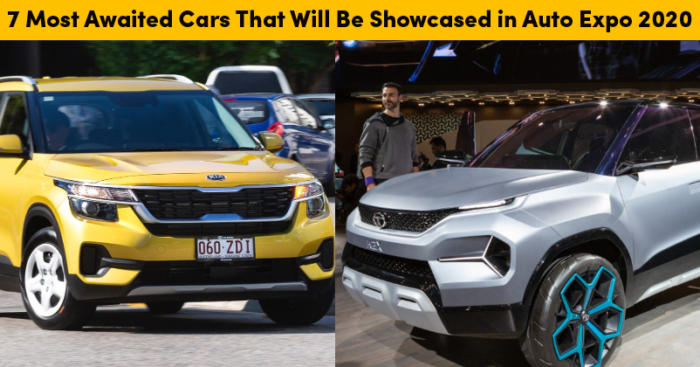 Auto Expo is India’s largest and most important motor show. The week-long show offers a peek into the world of new and upcoming cars, bikes, scooters and commercial vehicles in India. Automakers also display a variety of exciting concepts and futuristic technology that we’ll get to see in their vehicles. This year’s Auto Expo is also expected to have a number of electric vehicle showcases.

The 15th edition of Auto Expo 2020 will be open to the public between 7 February and 12 February.

Today we bring you a list of cars that are expected to be showcased in the expo, priced under Rs. 10 Lakhs. 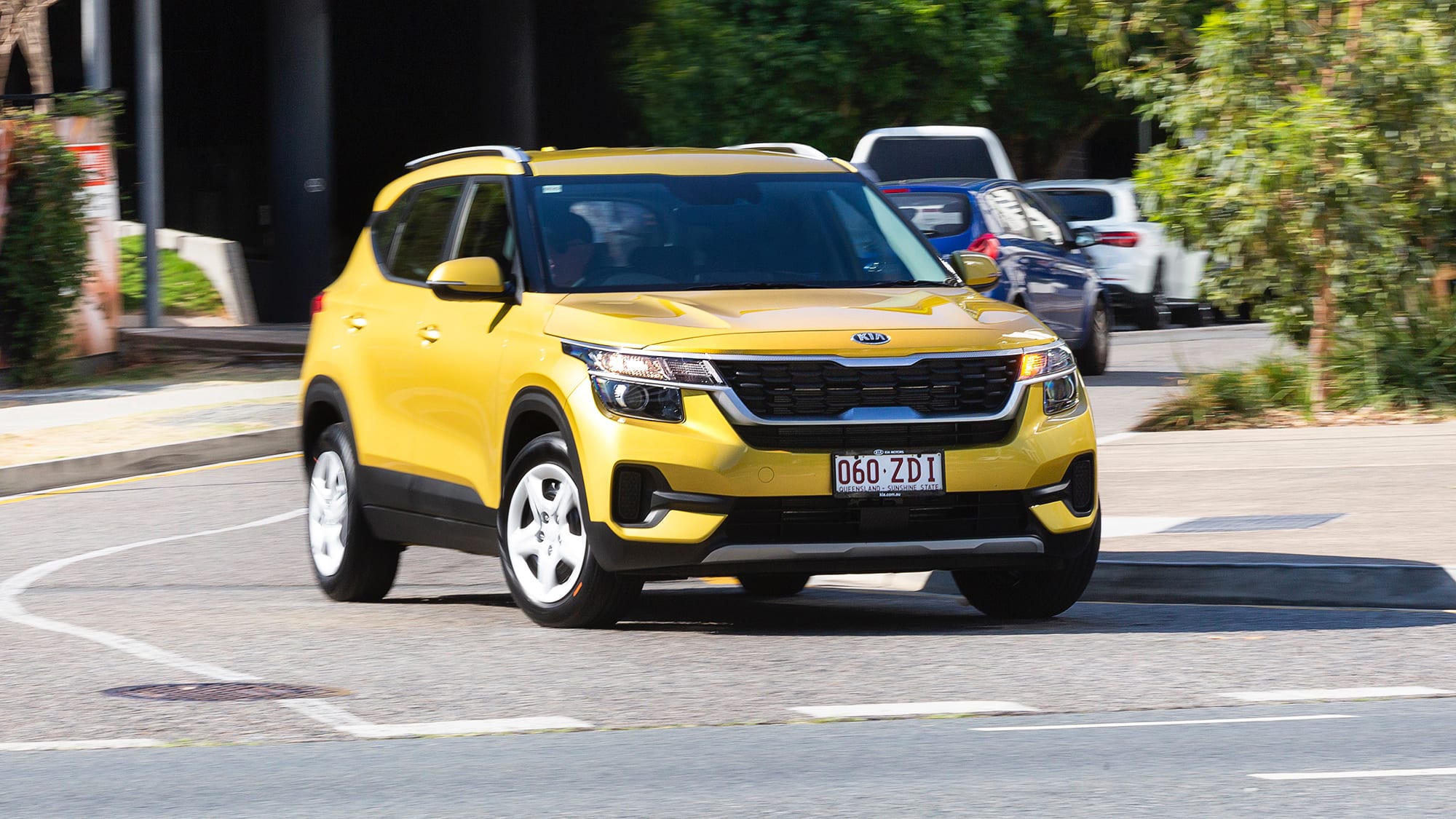 The Kia sub-compact SUV, Kia QYI, is scheduled to be unveiled in pre-production form at the Auto Expo 2020. The carmaker has now shared the first official teaser sketches of its third offering in India after the Seltos compact SUV and the Carnival premium MPV.

It is expected to get the Venue’s 1.2-litre petrol and the 1.0-litre turbo petrol whereas it could borrow the Seltos’ 1.5-litre diesel unit. While the turbo-petrol will get the option of a 7-speed DCT (dual-clutch transmission) auto, the diesel could come with a 6-speed AT.

Kia is expected to offer its sub-4m SUV with features like a sunroof, an 8-inch touchscreen infotainment system with Android Auto and Apple CarPlay and Kia’s UVO connected car tech with an eSIM. 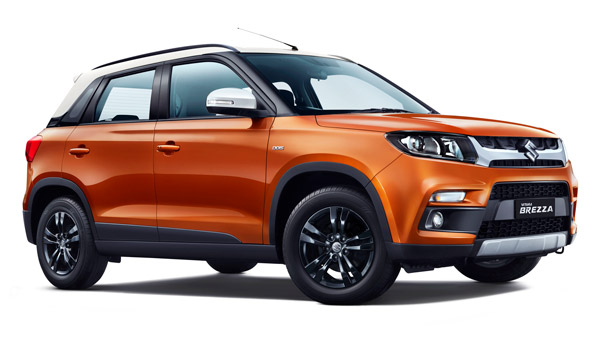 The Maruti Suzuki Vitara Brezza is set to be almost like an all-new model in 2020. It will be powered by a petrol engine for the first time and is also due to receive its mid-life facelift. The carmaker is expected to launch the facelifted Brezza at the Auto Expo 2020 in February

Since Maruti will not be offering any diesel engines on the smaller, price-sensitive models like the Vitara Brezza, the carmaker will be offering CNG variants for the extra fuel efficiency. The 1.5-litre BS6 petrol-CNG motor in the Ertiga MPV has an output of 92PS and 122Nm with a claimed efficiency of 26km/kg. The smaller Vitara Brezza would likely be more frugal but is expected to only be available with a manual gearbox.

Hyundai is ready to unveil the all-new Hyundai Verna facelift at the upcoming Auto Expo. The Verna facelift is expected to get a significantly sharper design update if the Chinese-spec model is anything to go by.

The updated model features sizeable visual changes over the previous one with a new edgier front grille, bumper and more prominent headlamps. The side profile remains similar to the existing model but could get a design for the alloy wheels. Tata has started testing its new micro-SUV based on the H2X concept that was revealed at the 2019 Geneva Motor Show. It is expected to be offered with the same BS6-compliant 1.2-litre petrol engine that powers the Altroz. The production-spec SUV is likely to borrow at least 80 per cent of H2X concept’s design and it is quite evident as well with the boxy looking test mules.

Maruti Suzuki introduced its compact hatchback, the Ignis, in 2017 through its Nexa chain of showrooms. Now Maruti has launched the Ignis Facelift.

Maruti is expected to offer new upholstery along with other comfort features in the facelifted Ignis. Earlier this year, it was updated to be equipped with standard safety features such as rear parking sensors, high-speed alert system, and a co-driver seatbelt reminder across all variants. 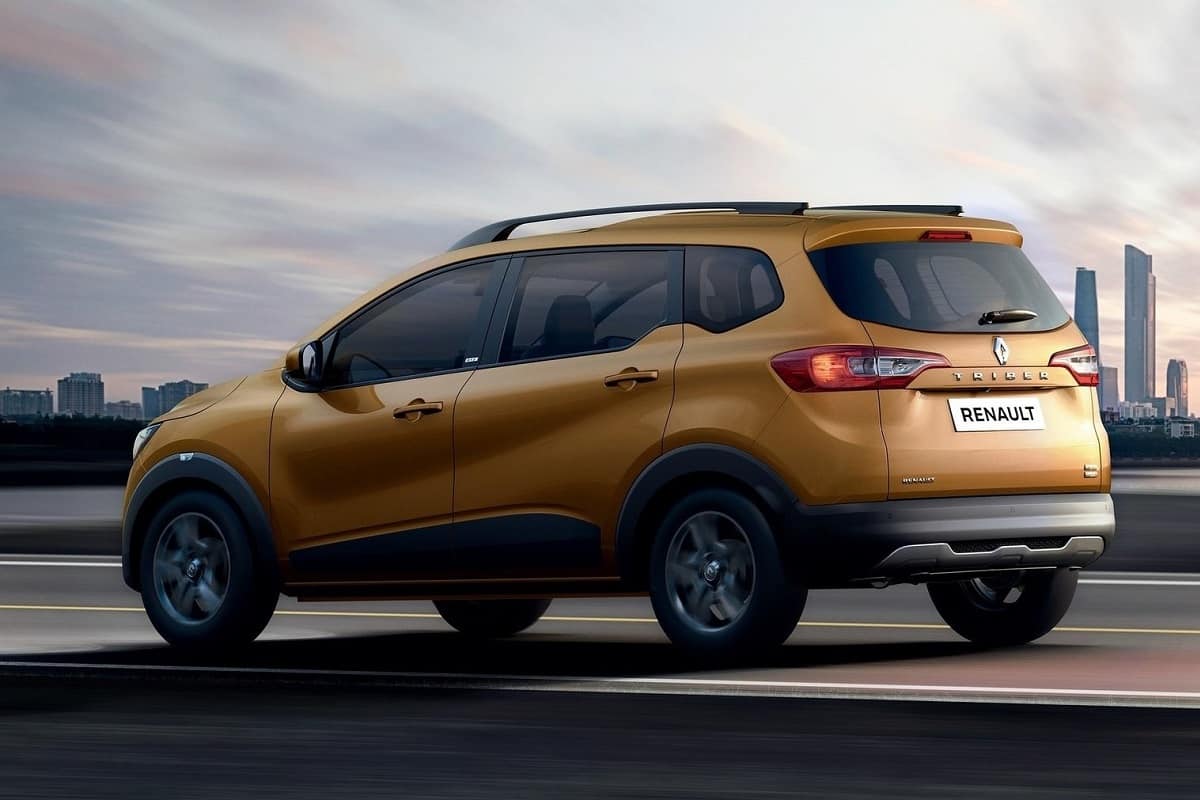 The Triber now comes with a BS6 compliant petrol engine. A Renault Triber with an AMT transmission was spotted testing on public roads

It is offered in four variants — RXE, RXL, RXT, and RXZ — with prices ranging from Rs 4.99 lakh to Rs 6.78 lakh (ex-showroom Delhi). Renault offers the Triber with a 1.0-litre, 3-cylinder petrol engine that produces 72PS and 96Nm. For now, Renault offers only a 5-speed manual transmission option on the Triber but a 5-speed AMT will be launched soon. 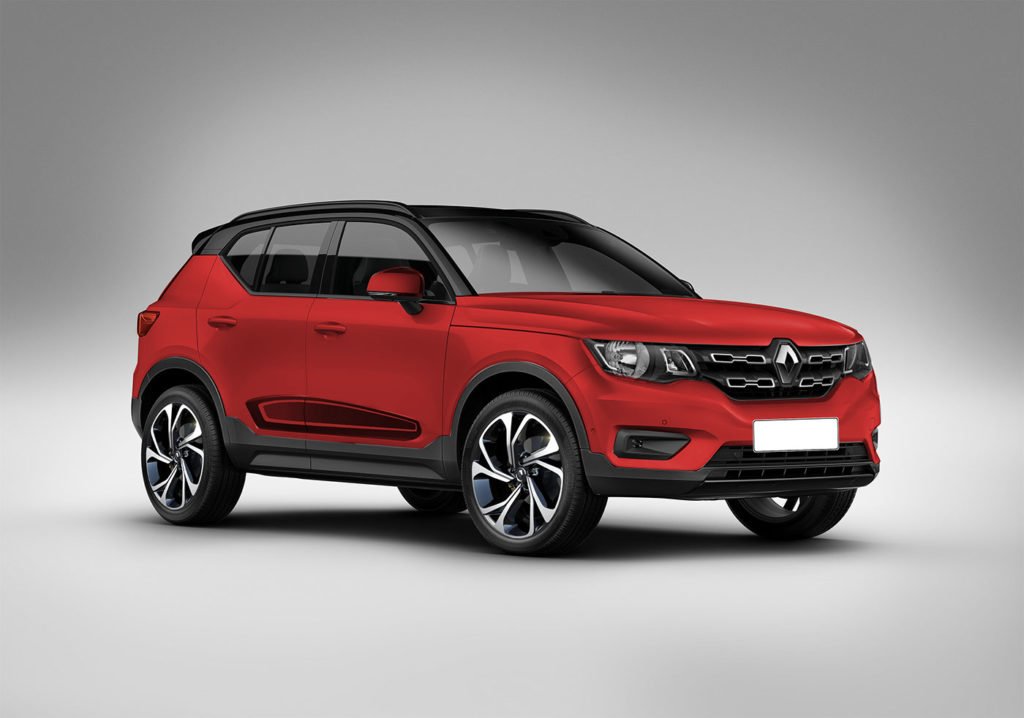 The HBC has been spied testing ahead of its showcase at the Auto Expo 2020. Renault’s sub-4m SUV (codenamed HBC) will be launched in the second half of 2020.