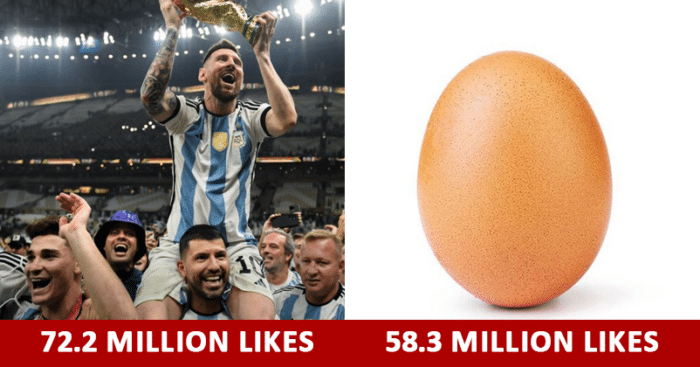 Instagram is a platform where people share photos on their accounts with their followers. Celebrities also use this platform to connect with their fans and keep posting significant moments from their lives on Instagram. They get millions of likes and comments and sometimes a post takes just a few minutes or even seconds to become viral.

We looked at the most-liked posts on Instagram in 2022 and have listed the top 10 most-liked Instagram posts for you. Do you know what is the interesting part?

Out of the top ten most-liked posts on Instagram, five are of Lionel Messi, the football sensation. Out of these five, one post is shared with Cristiano Ronaldo, where both legends are seen playing a game of chess.

1. Lionel Messi and his teammates after winning FIFA World Cup 2022 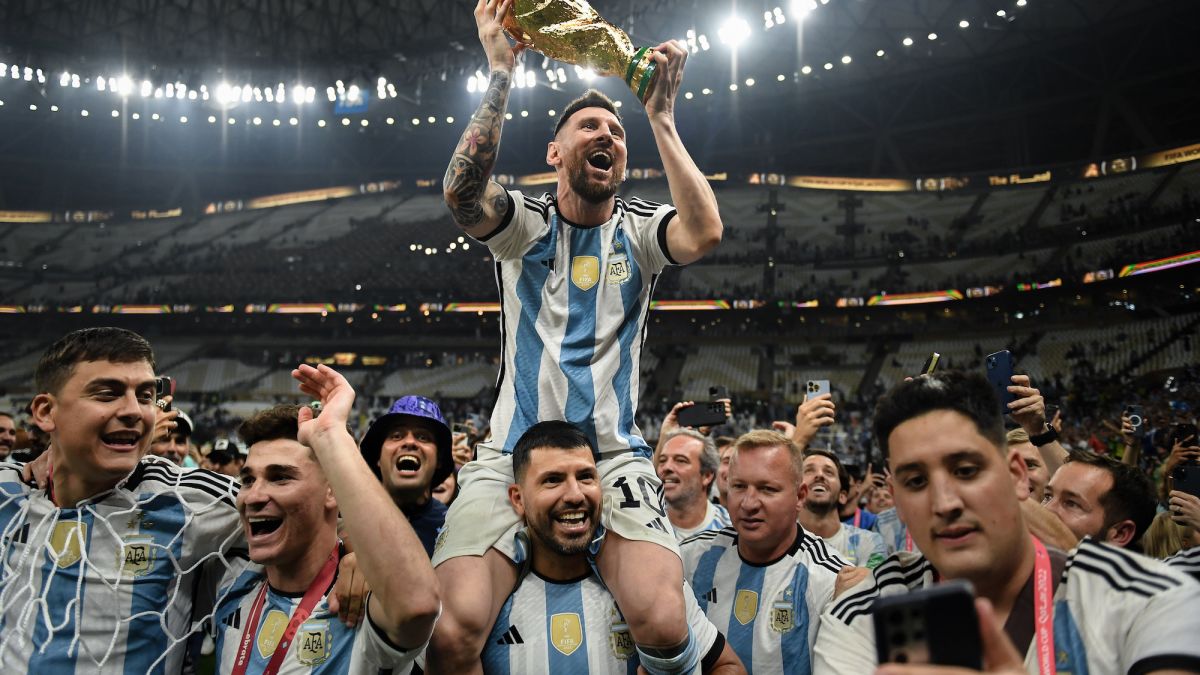 Lionel Messi posted a carousel in which he is seen celebrating winning the 2022 FIFFA World Cup along with his teammates. The post has been liked by over 72 million accounts and is so far the most liked post on Instagram. The winning moment of Argentina and the great Football legend Lionel Messi was an emotional and overwhelming moment for Football fans around the world and people poured their love generously into Leo’s winning Instagram post as well. 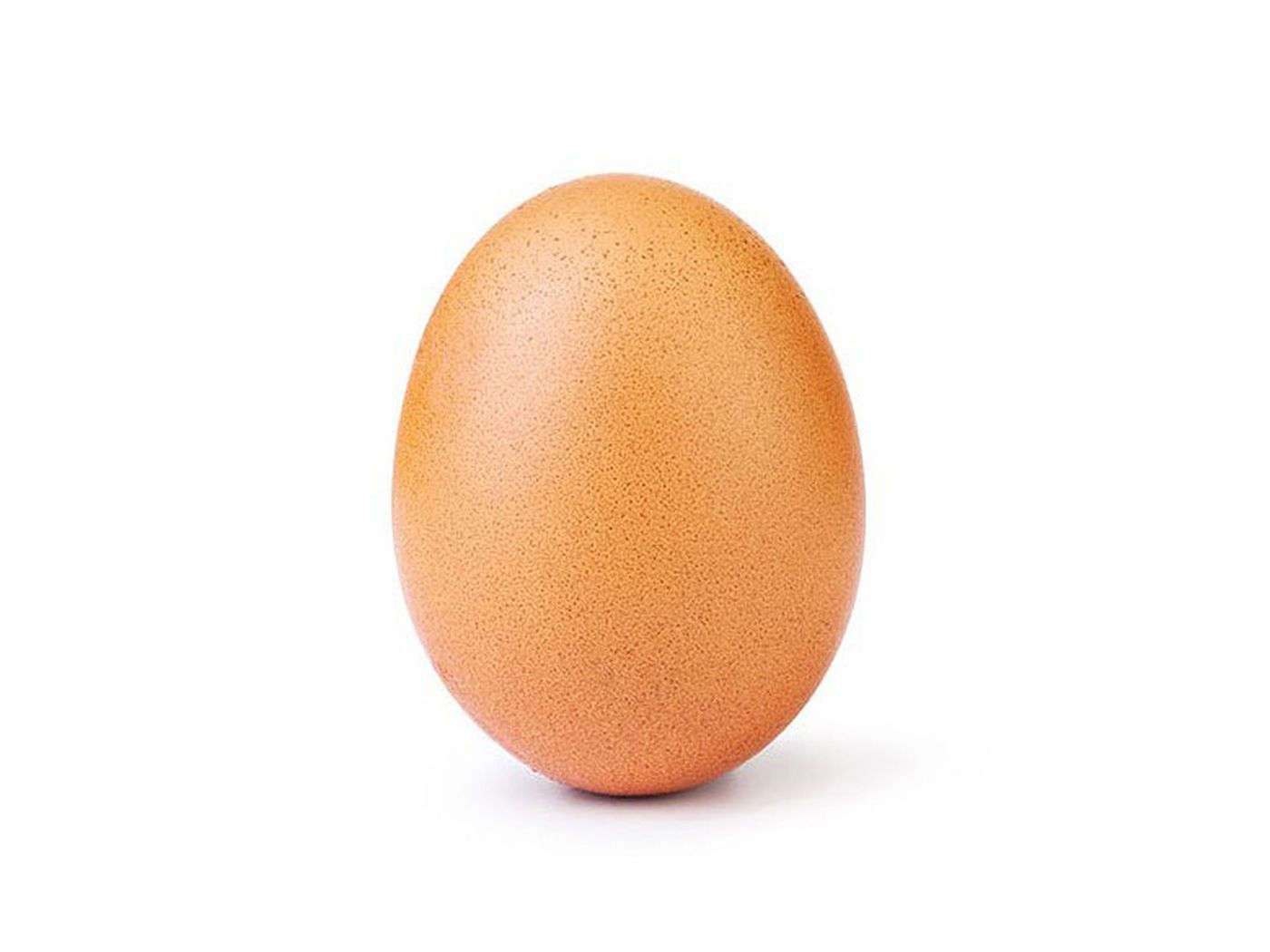 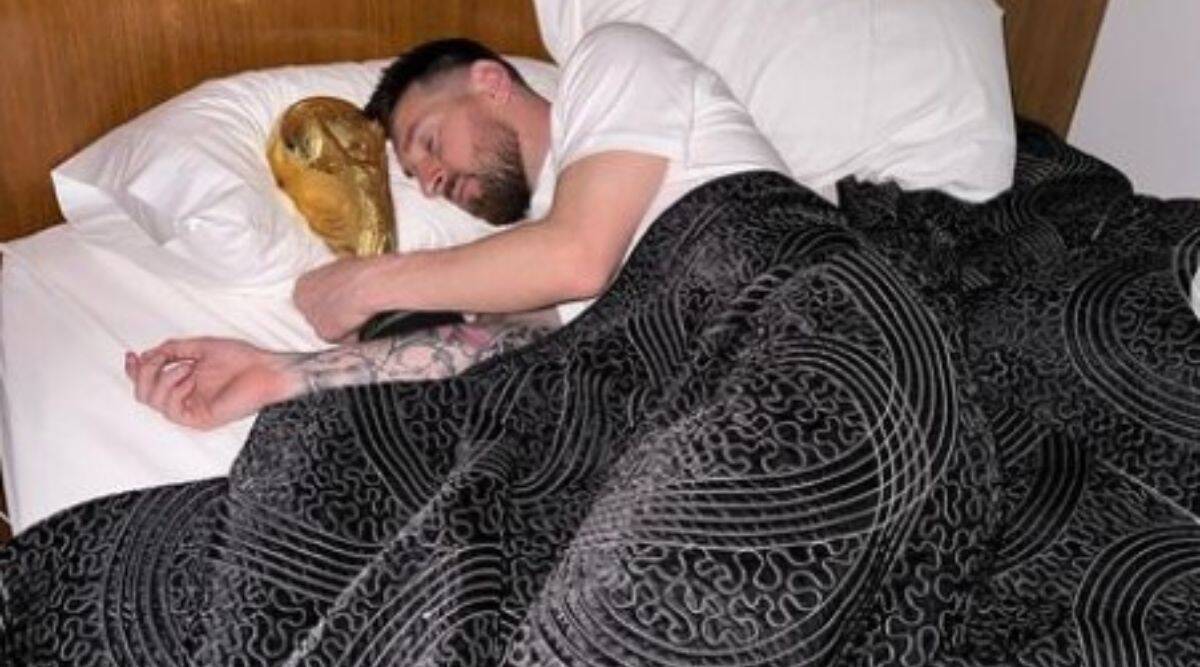 Lionel Messi enters the stage again. He is ruling our hearts and is also ruling this list of most-liked Instagram posts of 2022. The third most liked post on Instagram is again a carousel posted by Lionel Messi in which he is seen with his FIFA World Cup Trophy 2022 in his bed. He has captioned the post as ‘Beun Dia’ which means Good Morning and has got over 47 million likes. 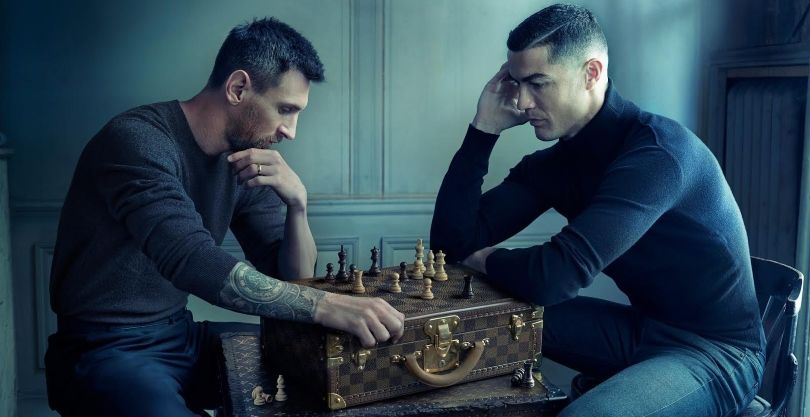 Did our hearts just melt? Cristiano Ronaldo shared a picture on November 19, 2022, on Instagram in which he is seen playing chess with Lionel Messi. The two legends look dapper as they advertise for Louis Vuitton. The post got over 42.1 million likes.

5. Lionel Messi with FIFA World Cup 2022 trophy in an airplane 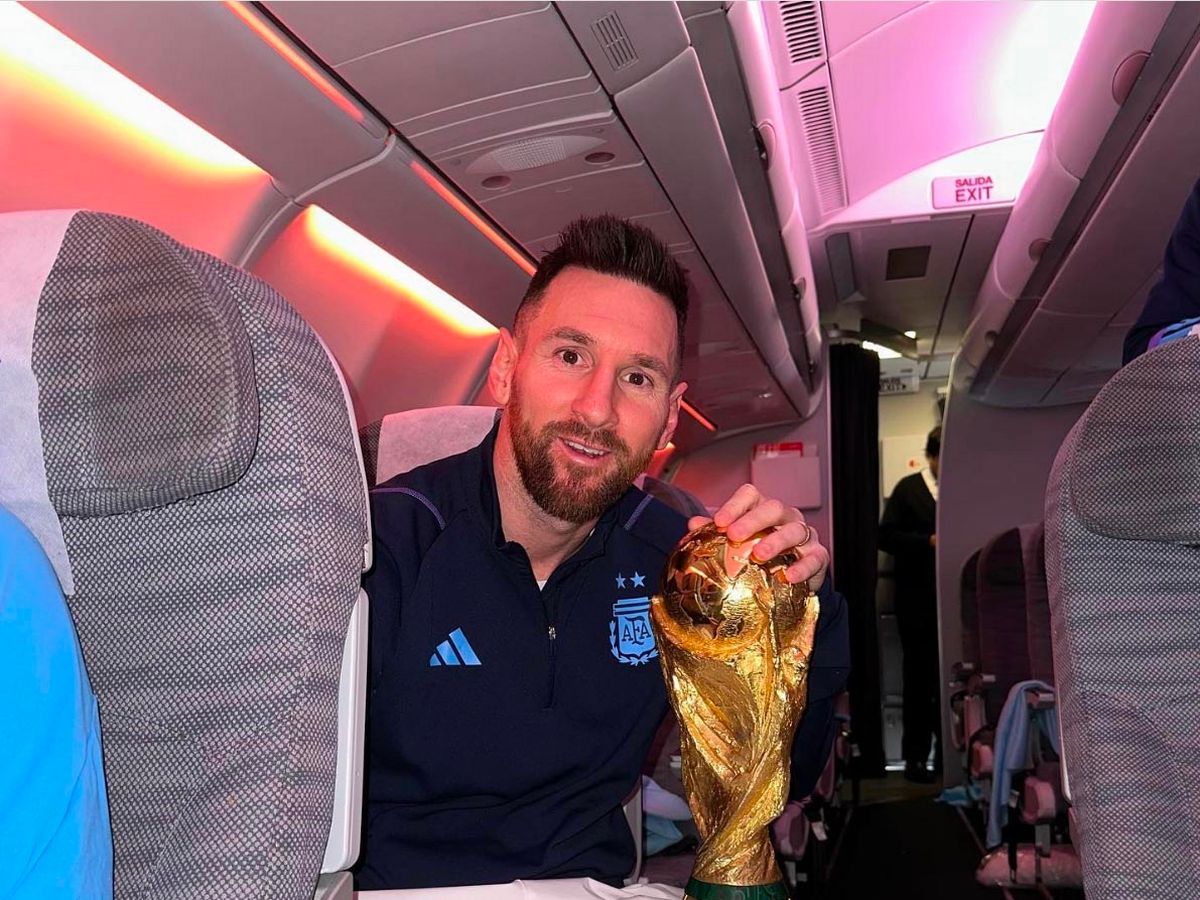 Yes, it’s Messi again. This time he is sitting in an airplane and holding his winning trophy. He shared this post on December 19, 2022, and has got 39.2 million likes which makes it the fifth most-liked post on Instagram. 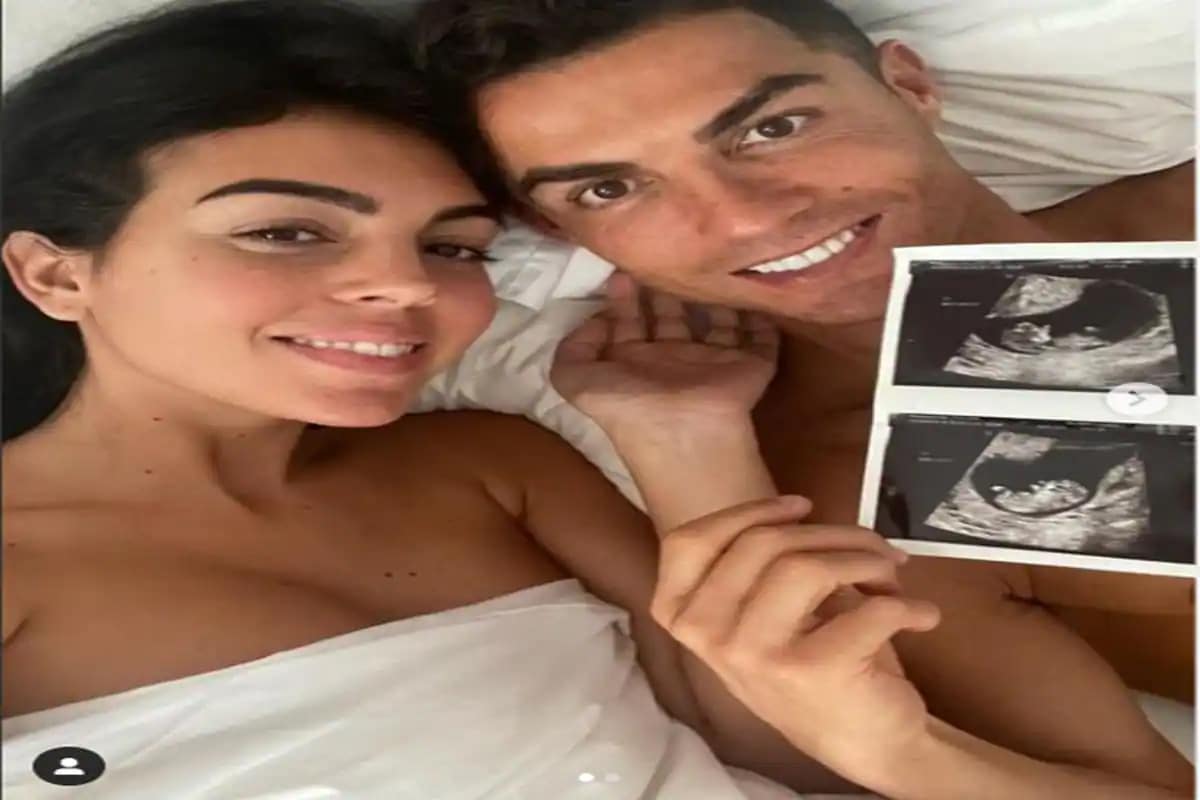 This was another moment that was loved by Instagrammers in 2022. Cristiano Ronaldo and Georgina Rodriguez announced their twins pregnancy in a heartwarming post that was liked by over 33 million people on Instagram.

Now, this is interesting. Cristiano Ronaldo’s post in which he is seen playing Chess with Lionel Messi which was an advertisement for the luxury brand Louis Vuitton was the fourth most-liked post on Instagram. On the contrary, when the same photo was shared by Lionel Messi on the same date, it ranked as the seventh most-liked post on Instagram around 32.6 million likes by Instagrammers.