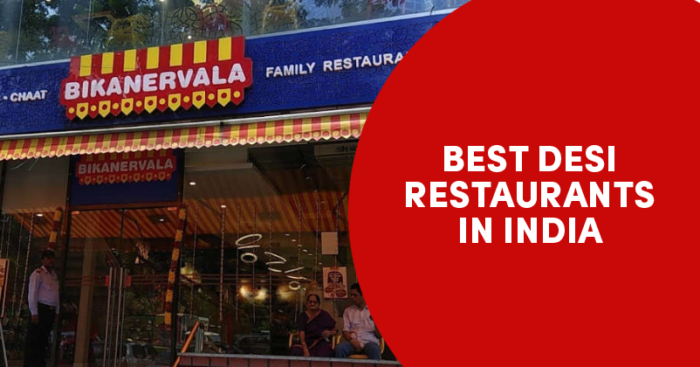 Almost every Indian family has some memorable moments while enjoying the monthly or weekly meals at a local restaurant. It has been a ritual for many and probably the best one.

Not too shabby and not too fine, we bring you a list of the top 7 most popular restaurants in Indis. 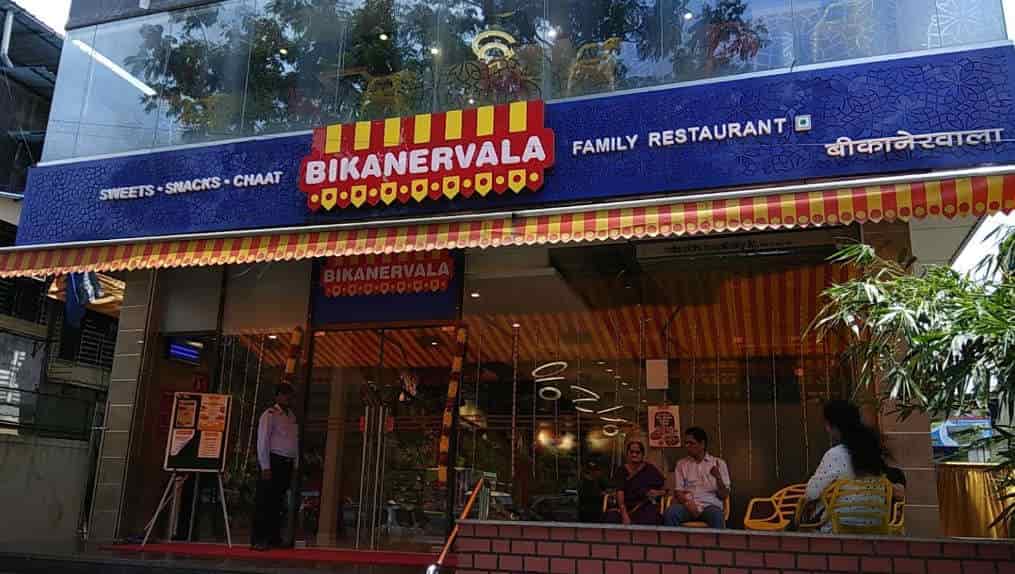 Bikanervala started 115 years ago as a sweet and namkeen shop called Lalji in Bikaner, Rajasthan. It was established in Delhi almost seven decades ago. The brand is now a Rs 1,100 crore company with 94 stores including 25 stores abroad. 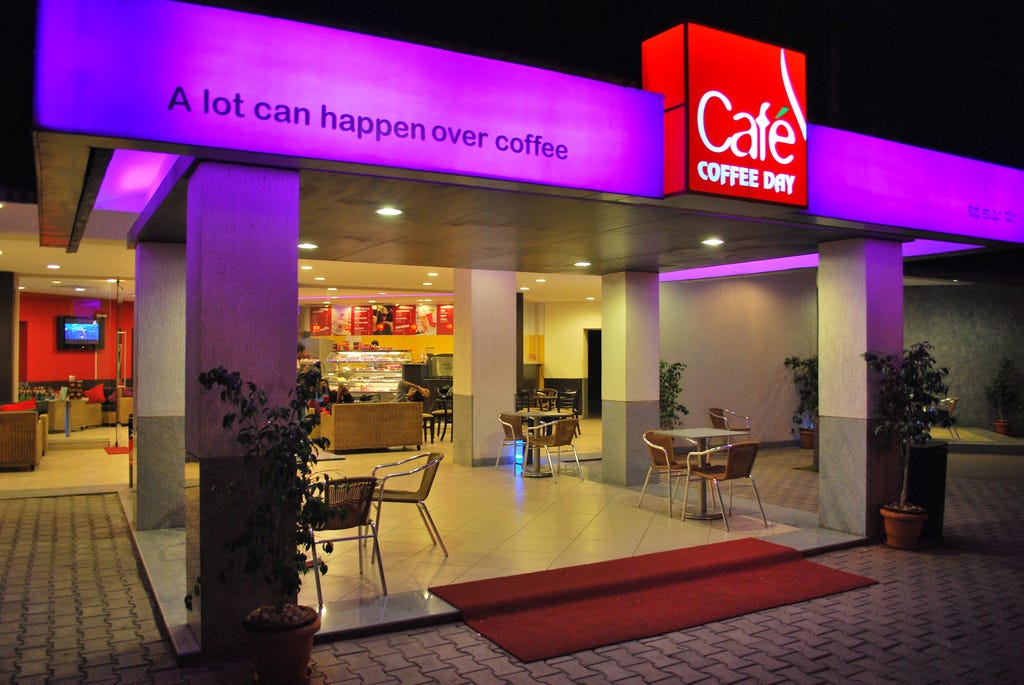 V. G. Siddhartha started the café chain in 1996 when he incorporated Coffee Day Global, which is the parent of the Coffee Day chain. The first CCD outlet was set up on July 11, 1996, at Brigade Road, Bangalore, Karnataka. It rapidly expanded to other cities in India, with more than 1000 cafés open across the nation by 2011.

A few months after Siddhartha’s sad demise, in March 2020, Coffee Day Enterprises Limited announced that it has reached an agreement to sell Global Village Technology Park, a 90-acre tech park on the outskirts of Bengaluru, for a total consideration of ₹ 27 billion for repaying the debt of Cafe Coffee Day’s associate firms and their promoters. 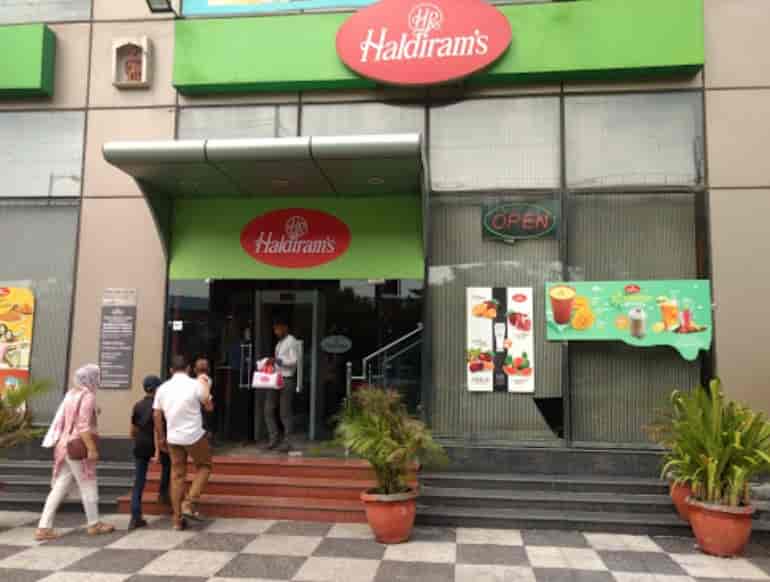 Haldiram’s is a major potato chips and Indian sweets and snacks manufacturer based out of Delhi and Nagpur. The company has grown at a tremendous pace over the years and in 2017 it was crowned as the country’s largest snack company, surpassing all other domestic and international competitors. 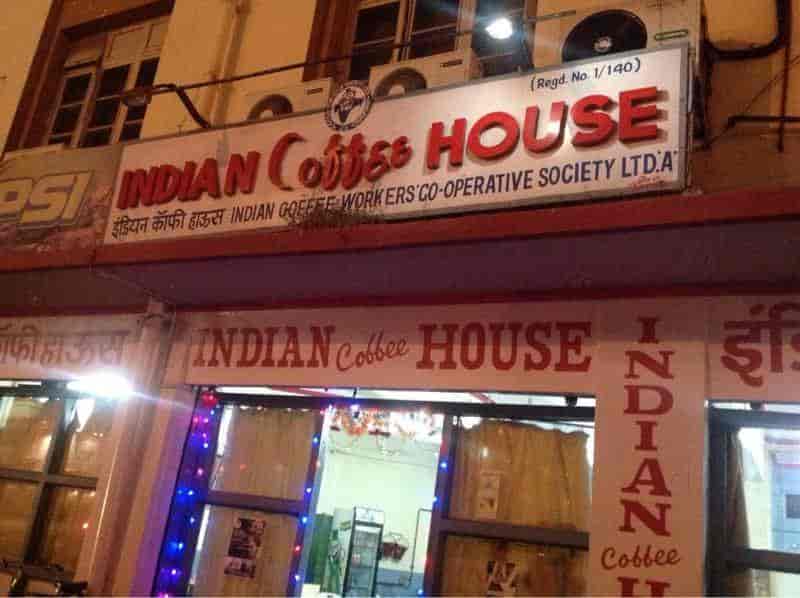 Indian Coffee House is a restaurant chain in India, run by a series of worker co-operative societies. It has a strong presence across India with nearly 400 coffee houses.

Karachi Bakery is located on Moazzam Jahi Market, Hyderabad, in the Indian state of Telangana. It was founded by Sri Khanchand Ramnani. It is one of the popular bakeries in Hyderabad. It is known for its fruit biscuits, dil kush, and plum cake. 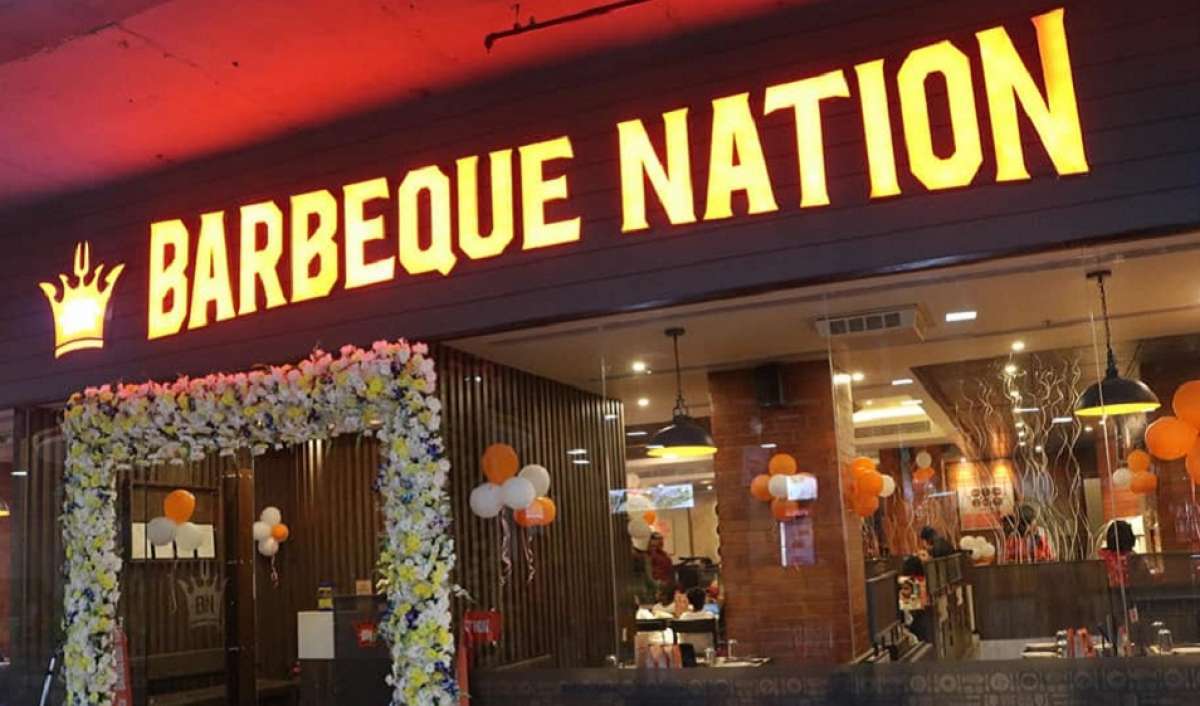 Barbeque Nation is an Indian restaurant chain headquartered in Bengaluru, Karnataka. Barbeque Nation reached the milestone of 100 outlets with the launch of its outlet in Dimapur. This milestone was celebrated at Ambience Mall in Gurugram in association with Helpage India and in presence of chef Vikas Khanna. 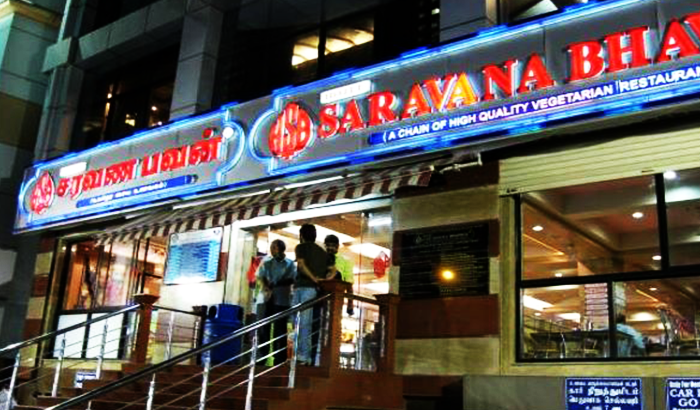 Hotel Saravana Bhavan is the largest South Indian vegetarian restaurant chain in the world, founded in 1981 with ₹5,000 capital in Chennai, Tamil Nadu, India. It is considered to be a high volume, low margin venture which is labor-intensive. Saravana Bhavan sends workers from India to work in their foreign branches.