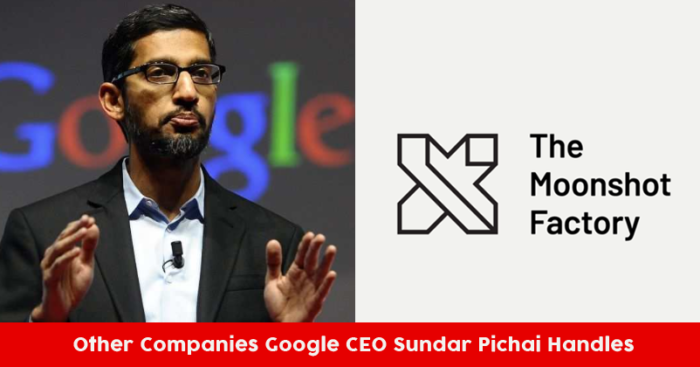 Sundar Pichai, CEO of Google, has been growing professionally speedily and successfully for the last 15 years. Now, he has been officially appointed as the CEO of Alphabet, as well.

Alphabet came into existence in 2015 as a company that held Google. And here are 7 other big companies that Sundar Pichai handles. 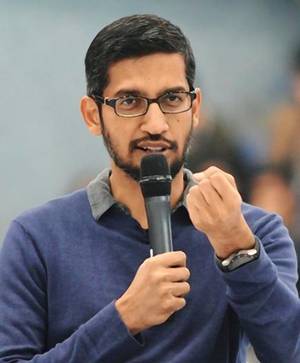 Google Fiber is one of the companies closely associated with Alphabet. It provides services of broadband internet in the United States. 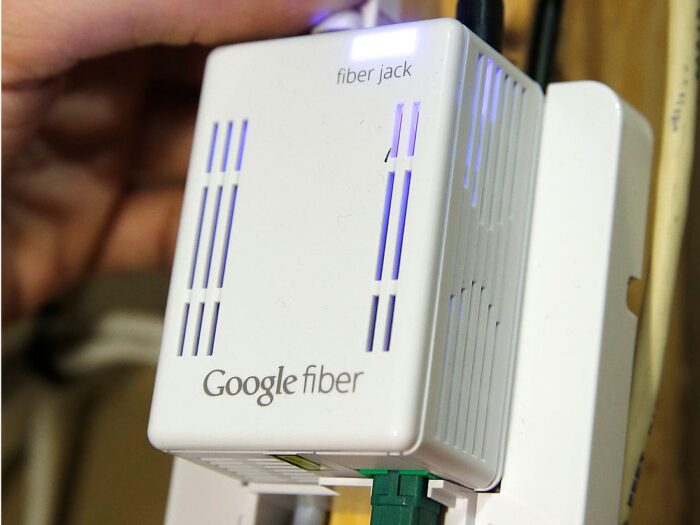 Google Nest was acquired by Google in the year 2014. It makes smart home gadgets such as thermostats, smart speakers, smoke detectors, etc. 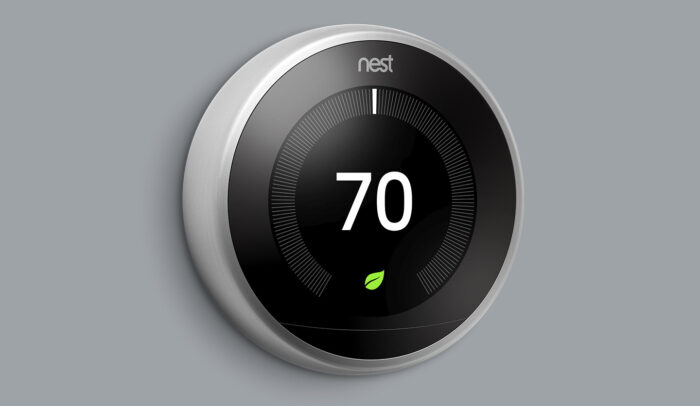 Calico LLC is a company that works on research and growth of biotech.

The Verily is totally dedicated towards life sciences. Initially, it was one of the parts of Google X but ended up being subsidiary of Alphabet.

GV makes decision on investments and finances and is owned by Google. 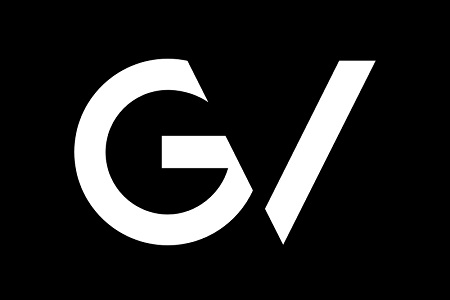 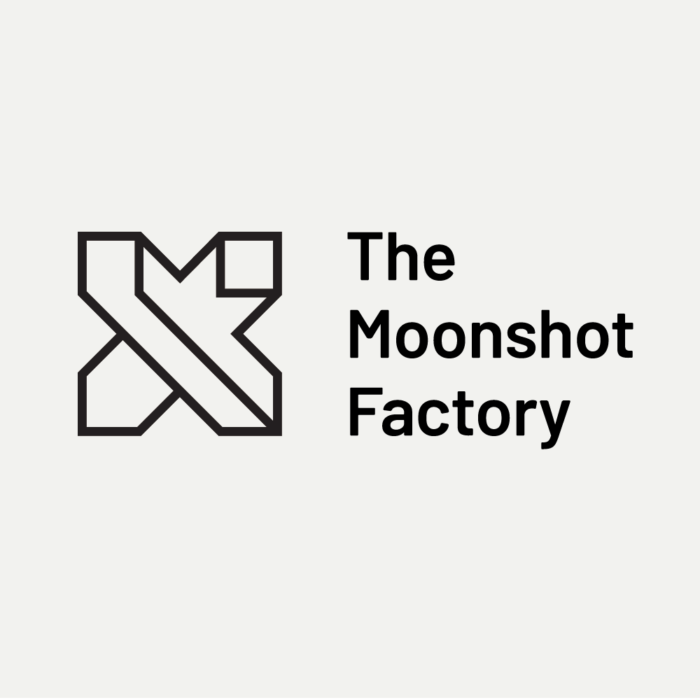 Capital G is a subsidiary of Alphabet. This company is a source of investement in new tech startups. 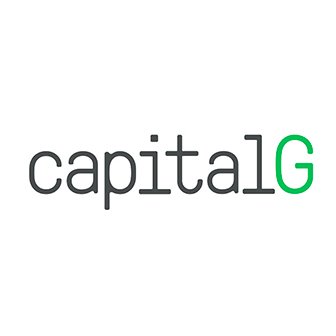