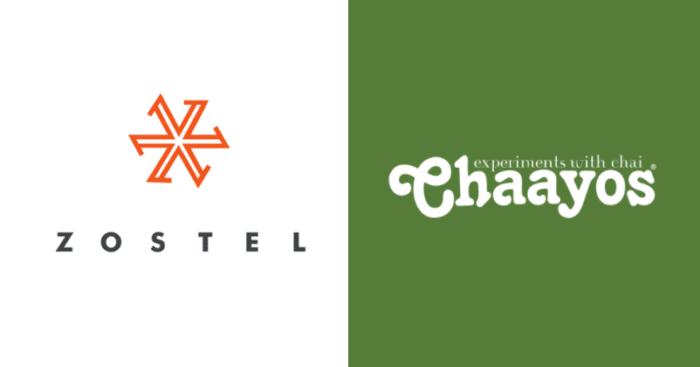 India has witnessed a boom in the startup culture in the past decade. Many of which have even become a part of a billion-dollar club in just a couple of years of operations. From fintech to food delivery apps, there have been a number of new entrants in the market.

While these startups originate from different parts of the country, Delhi has its fair share of startups that contributed to the economy.

Out of the thousands of startups the capital city has given, here are a few of the names that have become successful in no time. 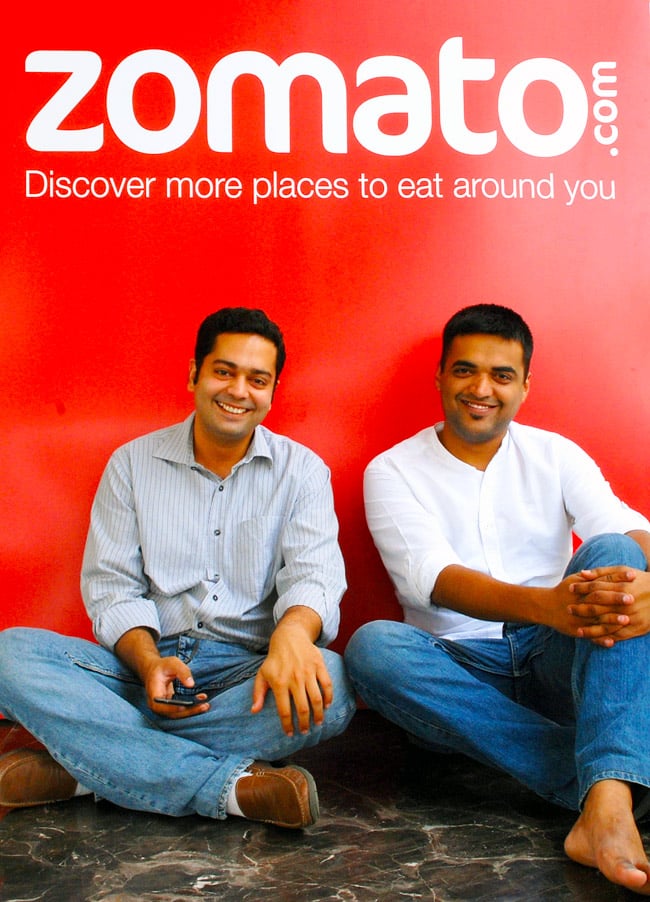 Launched in 2008 in New Delhi by Pankaj Chaddah and Deepinder Goyal, Zomato was initially named Foodiebay. It was in 2010 that the company was renamed Zomato Media Pvt. Ltd. Within a year, Zomato expanded to other parts of the city and by 2012, the brand had an international presence. Today, Zomato is present in 20+ countries and counting. 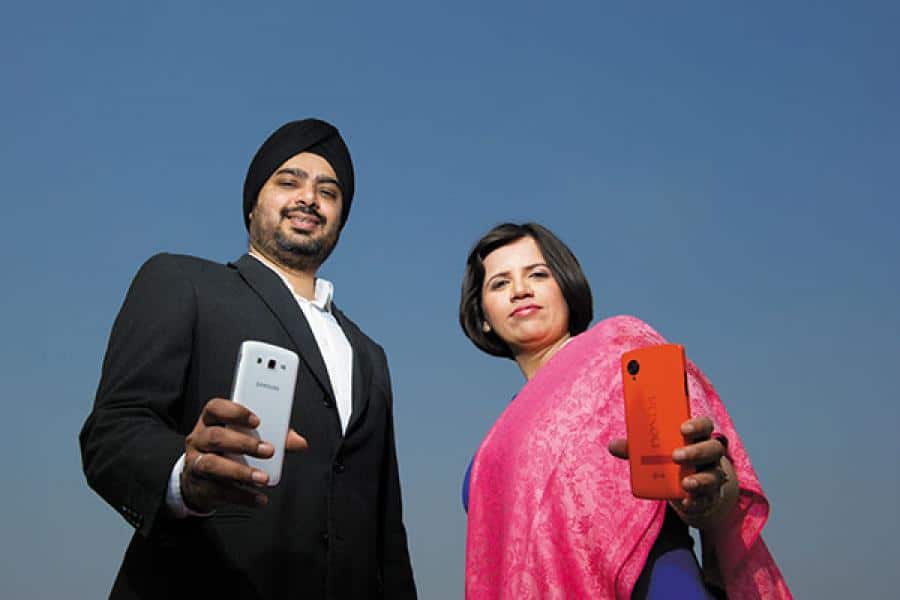 MobiKwik is a  digital payment company that was founded by Bipin Preet Singh, Upasana Taku in 2009. In 2017, the company announced its plans to invest nearly $45 million in order to expand its user base from 50 million to 150 million users that year.

Earlier this year, Mobikwik raised $20 million from ADIA at over $700 million valuations. 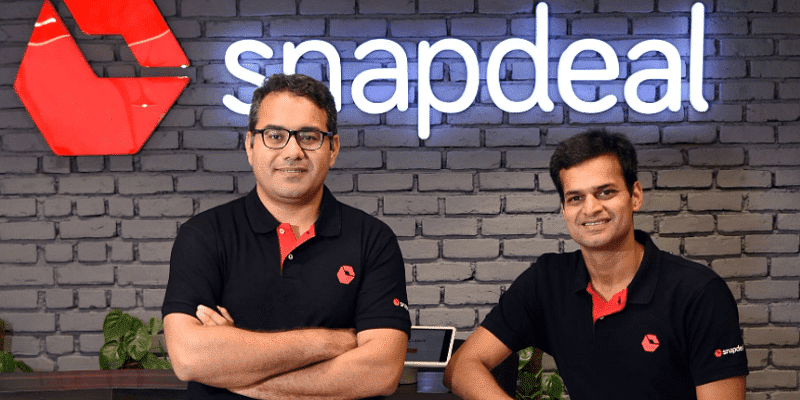 Founded in 2010 by Kunal Bahl and Rohit Bansal, Snapdeal was established as an Indian e-commerce company. Over the years, it has grown to become one of the largest online marketplaces in India. As per Forbes, the company has become the second-biggest e-commerce company in the country, with a market valuation of $6.5 billion. 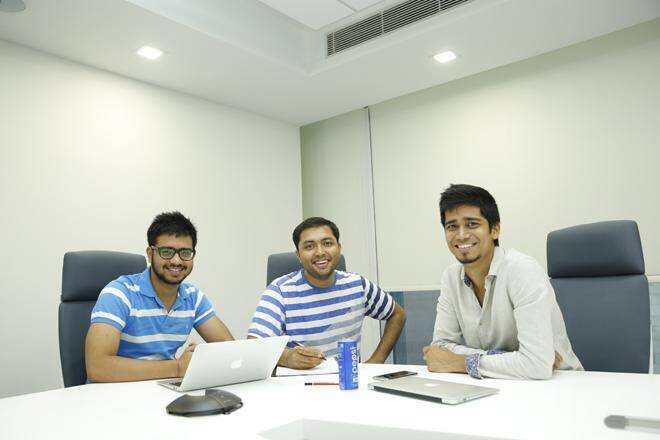 Inshorts was started by Azhar Iqubal, Anunay Arunav, and Deepit Purkayastha, all three IIT Aluminis, in 2013. Working around the reading preference of the youth, the founders conceived the app wherein you can read your choice of articles in 60-word shorts. 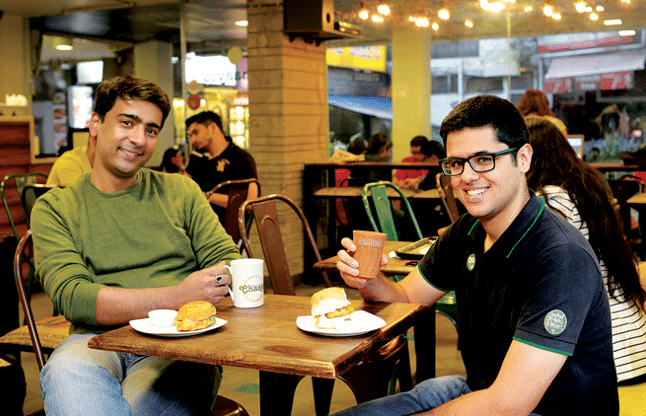 Chaayos is a multi-city chain of tea cafes that was founded by Nitin Saluja and Raghav Verma in Cyber City back in 2012. As per Statista, Chaayos has around 52 stores across the country as of 2018 reports, which was up from around 37 stores in the previous year. 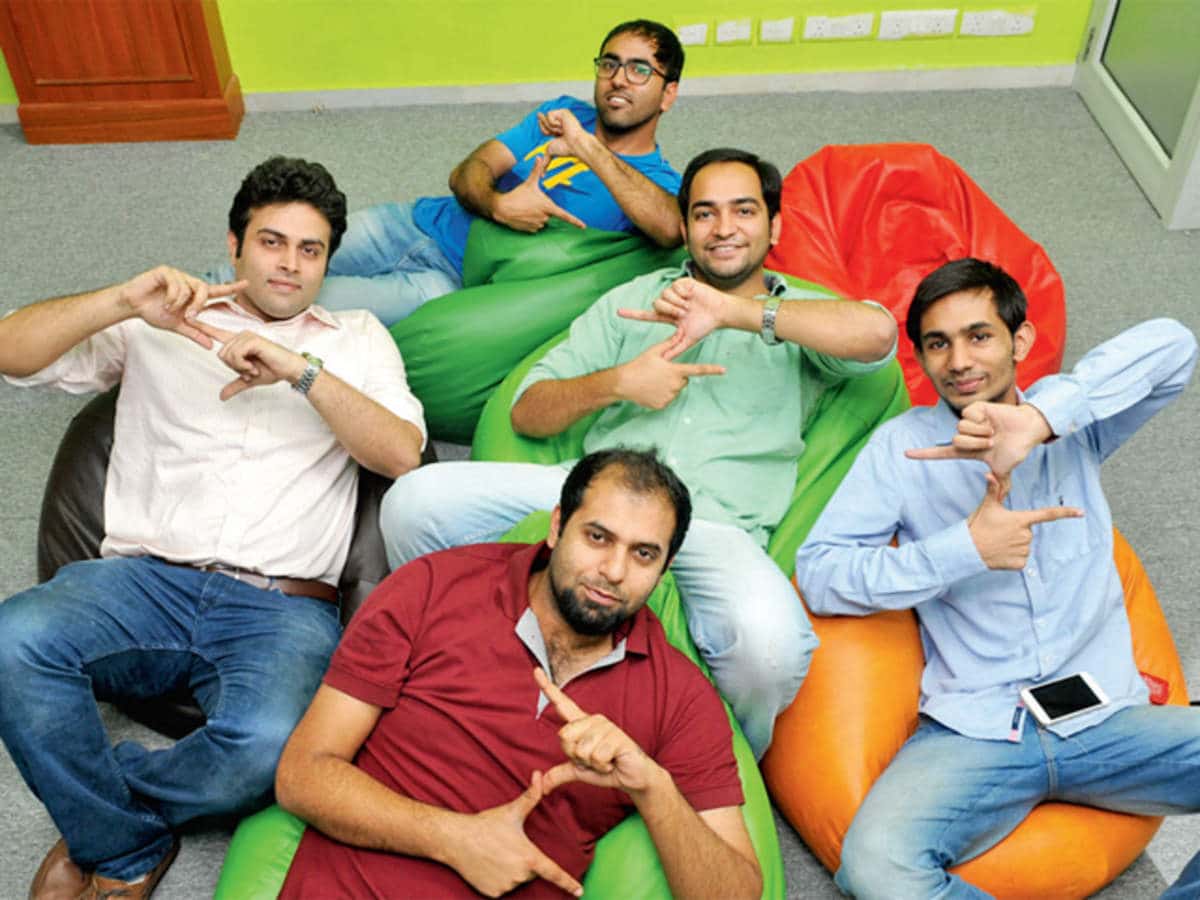 Founded in 2013, Zostel is India’s first and the largest chain of backpackers’ hostels. The hostel has a presence in over 44 cities in India and in Nepal.

TrulyMadly is an Indian dating app that was founded in 2013 by Hitesh Dhingra, Rahul Kumar, and Sachin Bhatia. As of today, the app has over 5,000,000 users on Google Play alone.