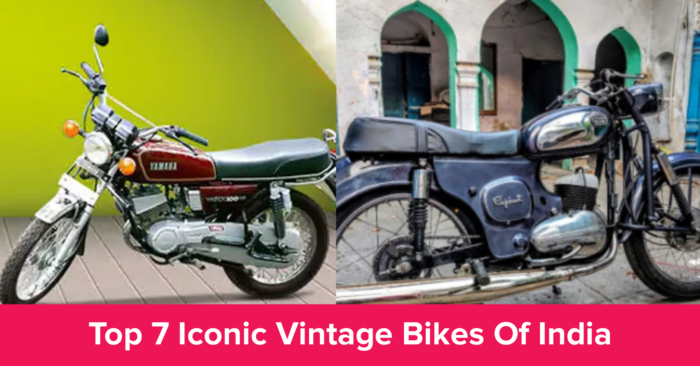 Over the years many new models have been launched which have made the older ones obsolete. Today we bring you 7 bikes & scooters that were once pretty popular in the country. 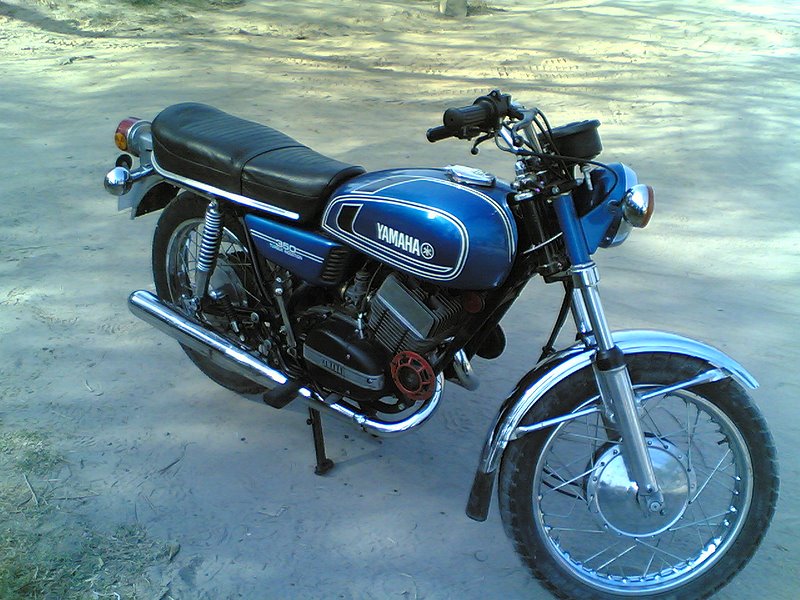 The Rajdoot, also known as the RD, is a two-stroke Yamaha motorcycle made in India by the Escorts group from 1983 to 1989. RD stands for ‘Race derived’, in India promoted by Rajdoot in collaboration with Yamaha Japan.

The bike was not a success as it had a high fuel consumption. 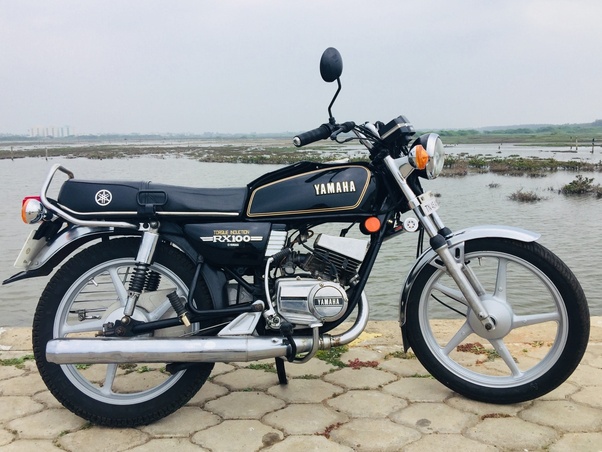 The Yamaha RX 100 was a motorcycle designed by Yamaha from 1985 to 1996 and in India distributed by Escorts. The RX 100 was quickly adopted by racers who recognized its potential in drag racing.

Ideal Jawa Ltd was an Indian motorcycle company based in Mysore which sold licensed Jawa motorcycles beginning in 1960 under the brand name Jawa and from 1973 as Yezdi. The catchphrase for the bikes sold by the firm was “Forever Bike, Forever Value”. 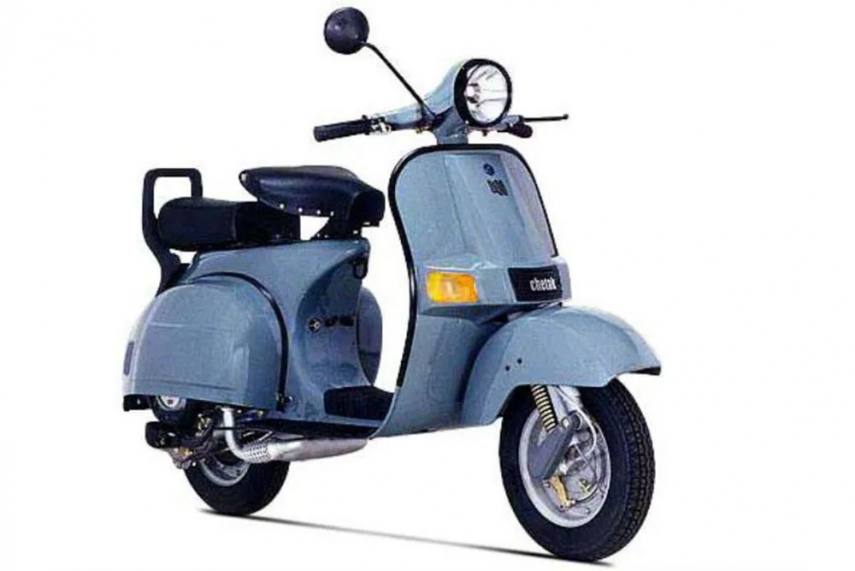 Produced by the Bajaj Auto company, the Bajaj Chetak was once a popular Indian-made motor scooter. Named after the legendary horse of Indian warrior Maharana Pratap, Chetak, the scooter became the first choice for almost everyone in the country.

In Japanese, Samurai stands for a ‘powerful warrior’ and the bike was rightfully named after it. It was launched in India in 1996 and had the famous 98.2cc, 2-stroke engine that used to power the TVS MAX 100. 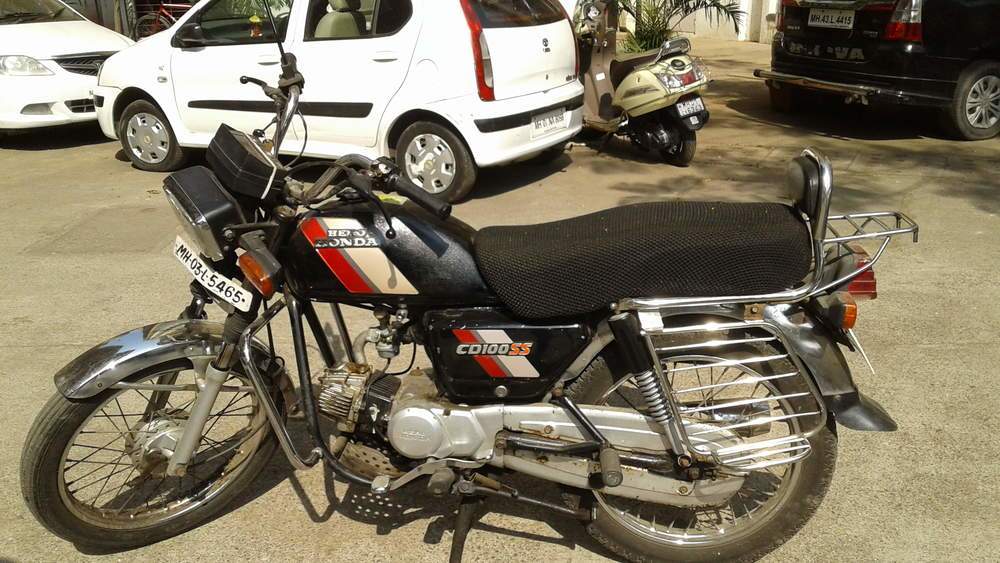 The Hero Honda CD100 SS was a variant of Hero Honda CD100 with its unique features. The higher ground clearance with fatter rear tyre stood the bike out from std. CD100. The bike was popular mainly because of its physical features.

Hero Puch was one of the most preferred bikes mainly in rural areas. The economic price range with higher fuel efficiency made it a popular choice in the country till the early 2000s.