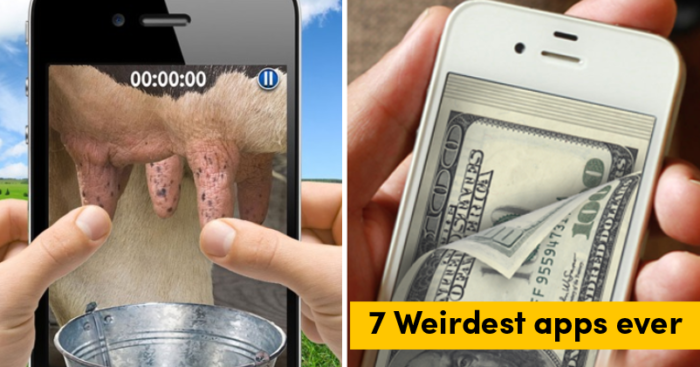 With the advancement of smartphones, there have been many apps that have made the use of these phones more interesting. There are many apps on our phones that have become a part of our lives for professional & personal use like Whatsapp or even a simple calculator.

However, there are many apps that are so weird you just don’t know what to do with them.

iShaver Pro is an app by Savvas Petrou the transforms your iPhone, iPod touch, or iPad into a virtual electric shaver. Yes, that is right, it works as an electric shaver. Though it may seem that the logic behind the app cannot be understood, it is actually built as a prank that one can enjoy with family & friends. 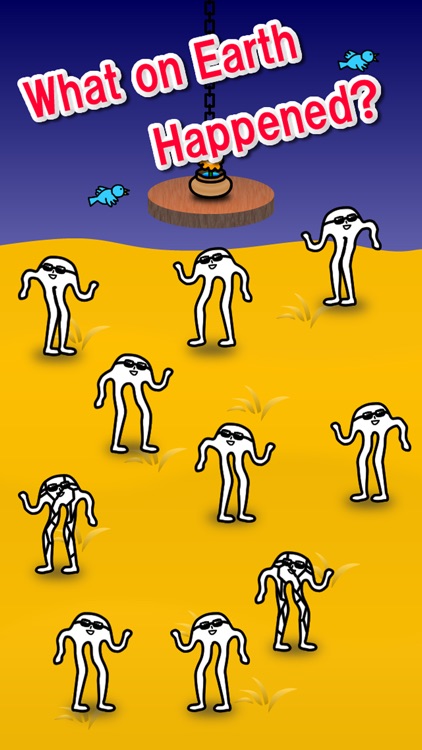 Justifying its name, Weird Guys is an app made by Kazuya Kamioka that has a lot of weird guys in it. All these weird guys are attracted to a flower that is hanging in the middle. You need to stop those weird guys from grabbing the flower. It really is a weird game. 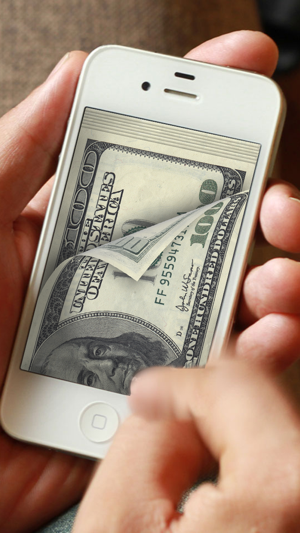 This stupid app displays an icicle and you have to lick (touch) the end of it to melt. You have to move your tongue, otherwise, it will freeze. The app even has a timer. 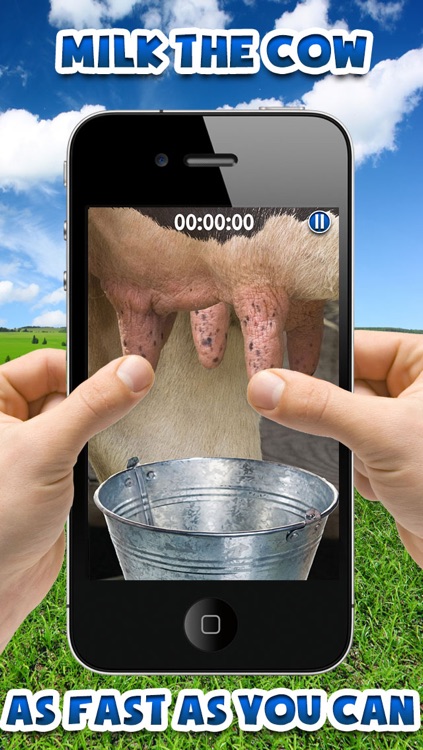 Yes, the name of the app implies exactly what it lets you do. As weird it may sound, this is a gaming app that lets you virtually milk a cow. Is there anyone interested to improve their farming skills? 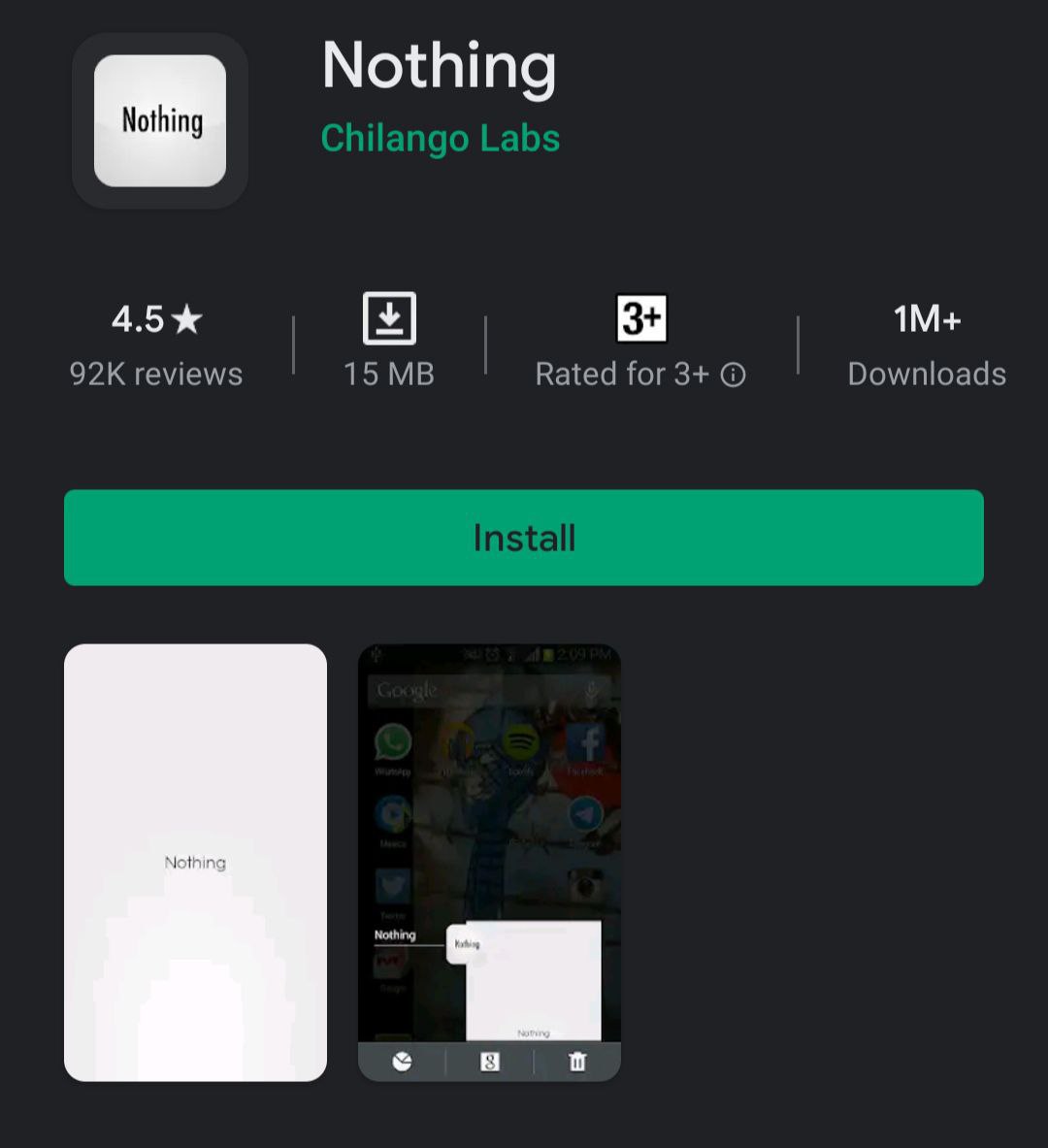 The app delivers what it promises. It is absolutely about Nothing. Well, there is a reason it makes the list as one of the weirdest apps there are. Once you download the app, it does simply nothing. There are no icons, no display, just a blank page that does absolutely nothing. 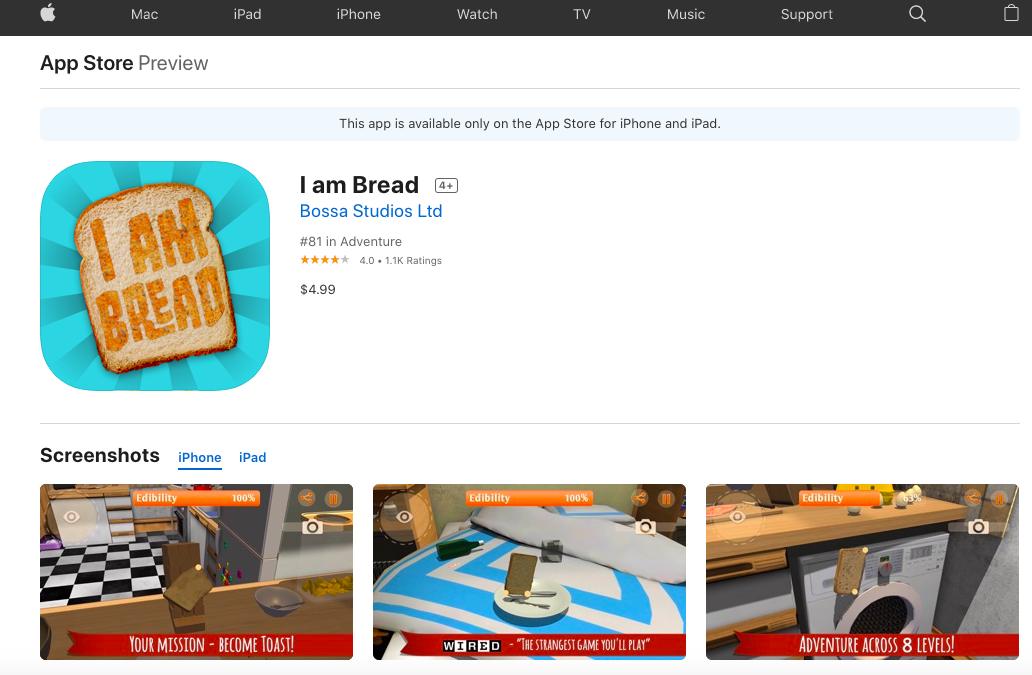 Another weird gaming app, I Am Bread is available only on the app store. I Am Bread puts the player in control of a slice of bread. The aim of each level is to turn the bread into toast. If the bread, before becoming toast, touches certain objects (e.g. the floor, water, or ants), it will get dirty and the “edibility” meter will go down.