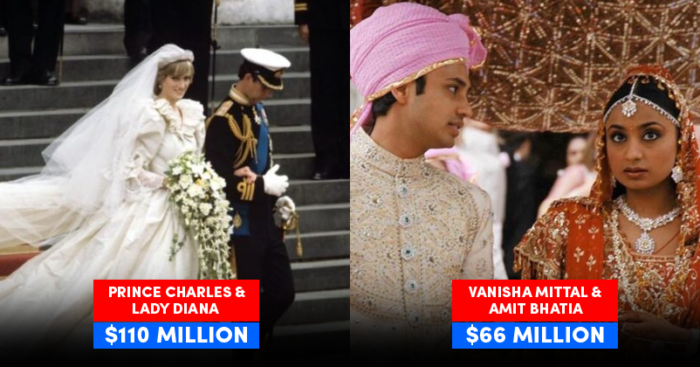 The wedding day is something everyone wants to remember and some of us just put so many extra efforts into it! The present day’s weddings have changed like anything! Now, people emphasize more on making it look rich, lavish and super-awesome!

Here are some of the richest weddings in the world!

The wedding took place a very long time ago (1981) but still manage to beat every other expensive one! 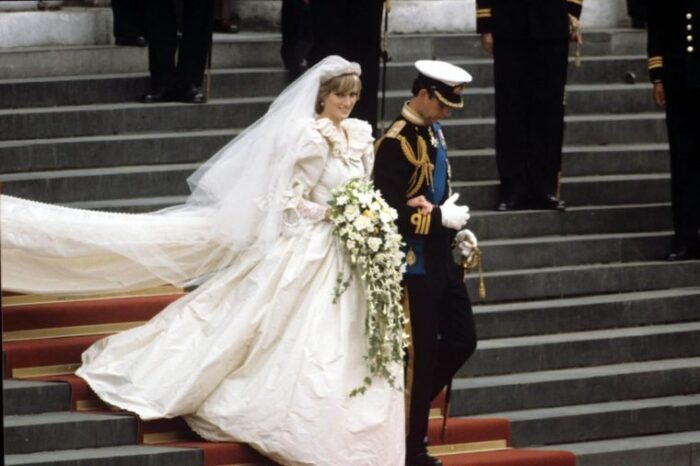 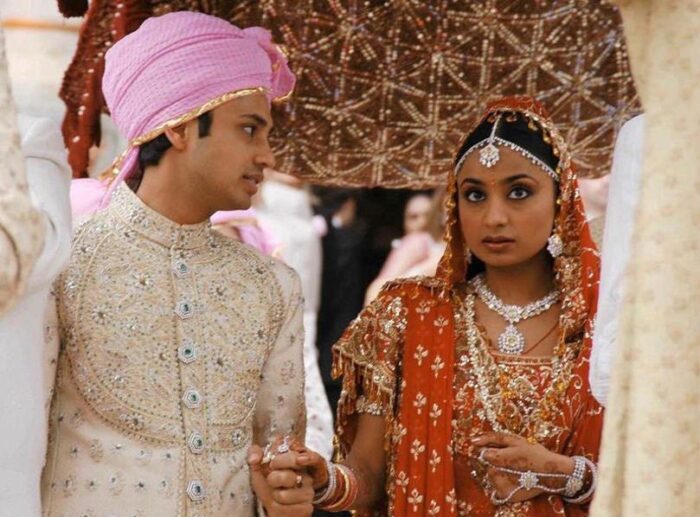 A grand ceremony that took place in 2011 at the Westminster Abbey. 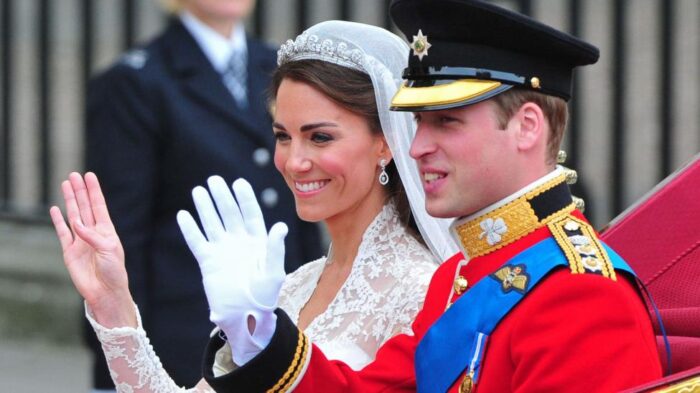 Wayne Rooney hired private jets for 64 of their guests. The wedding happened at the Abbey of Cervara (Italy) in 2008.

Ex-US President Bill Clinton’s daughter Chelsea had her wedding at Astor Courts in the year 2010. 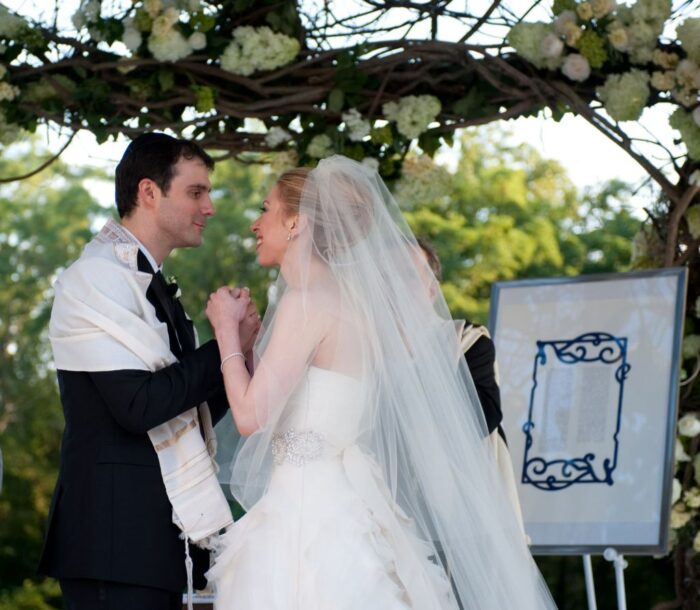 The great grand wedding was organised at New York’s Fifth Avenue in the year 2002. Michael Jackson was the bestman! xoxo! 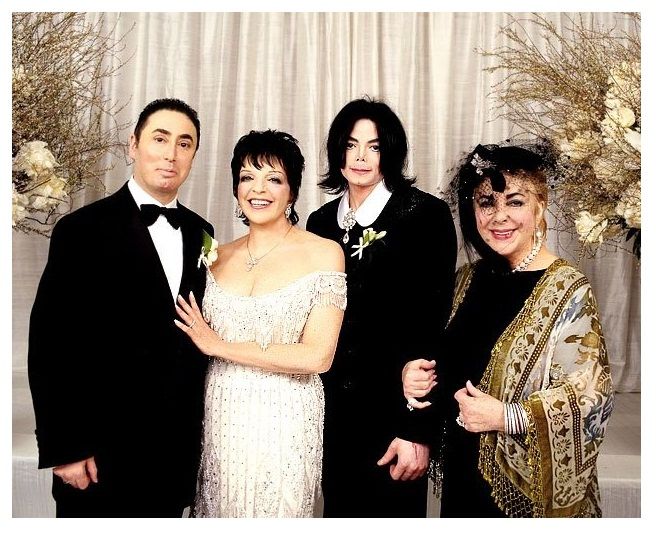 Their wedding happened at Michael Jackson’s Neverland Ranch in the year 1991. 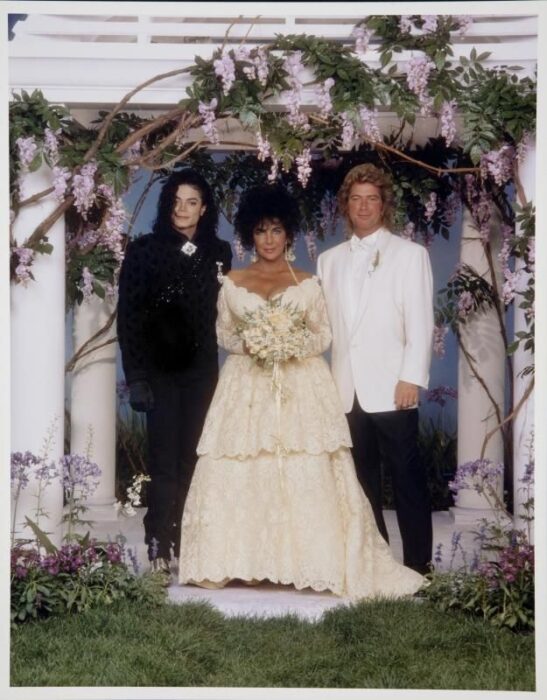