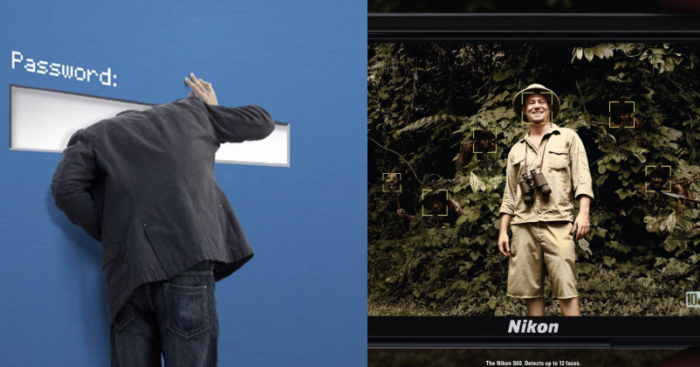 Advertising and creativity always go hand in hand. Be it a big brand or small, everyone has some creative plan to make an impression in the market. Keeping similar intentions, there always come certain brands that take their marketing game up a notch.

Today we are here to tell you about a few brands that have made a lasting impression through their ad campaigns.

The ad by the computer manufacturer, Lenovo, uses a hilarious approach to showcase their ‘face recognition’ feature. The ad was created by advertising agency Ogilvy, Bangalore, India with creative direction by Rod Vallis and Arun KT.

Nikon‘s creative set of ads for its S60 was a whole new level of hilarious. Launched in 2008, Nikon Coolpix S60 came with Face Priority AF, Nikon’s face-finding technology that quickly finds and focuses on up to 12 faces in a group portrait.

This award-winning print advertising campaign from Singapore provides a clever interpretation of how that feature might come in handy, with Hotel, Voyeurs, and Explorer. 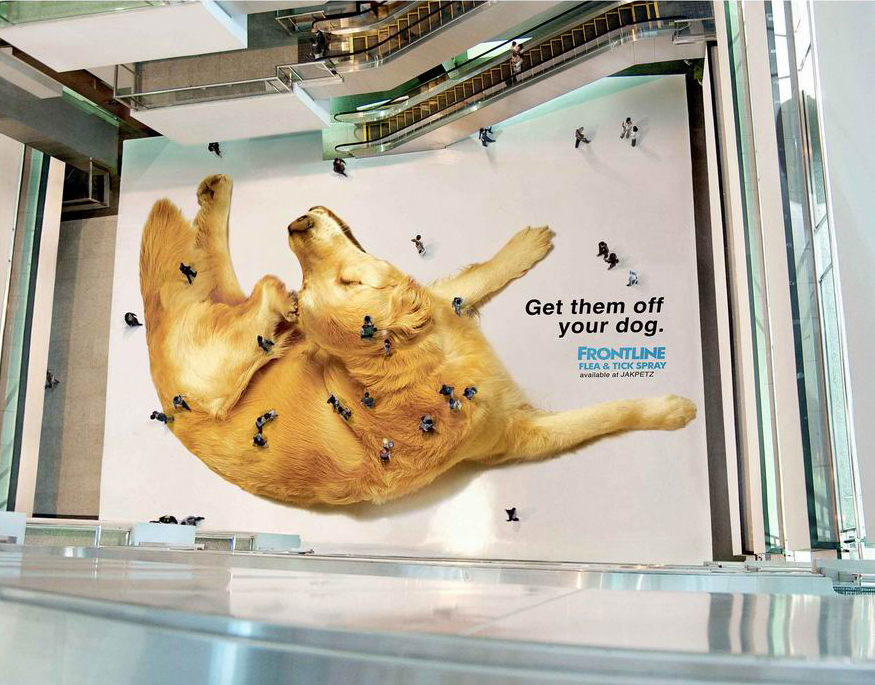 Frontline flea and tick spray used a creative conceptual ad campaign to show how these parasites affect your pets and what you need to get them off. 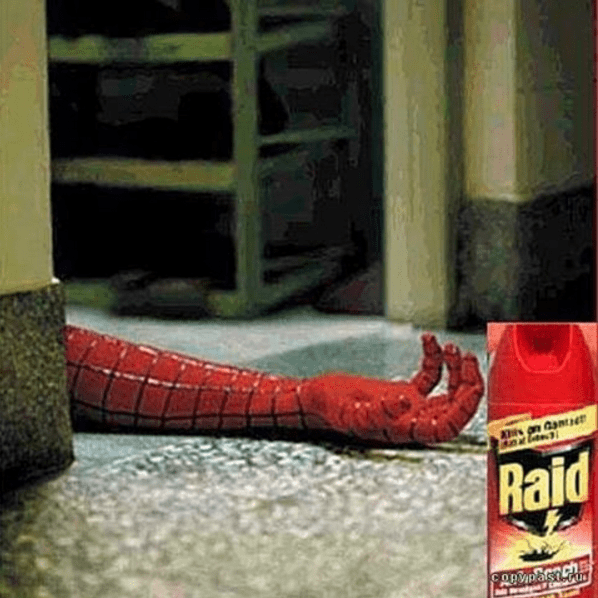 This brilliant ad concept shows how effective Raid is even on our favorite superhero Spiderman.

These ads were done for Rohan Builders to promote their new residential complex ‘Mithila’. Unlike the usual norm, no trees were razed to make space for this property. On the contrary, many more trees were planted in spaces that were planned for construction earlier.

These creative print advertisements were created by Sudler & Hennessey, India for Wildlife SOS.

Berger paints‘ conceptual advertising showed how naturally their paint blends with the environment. The Ambient advertisement was created by JWT, India for Berger.