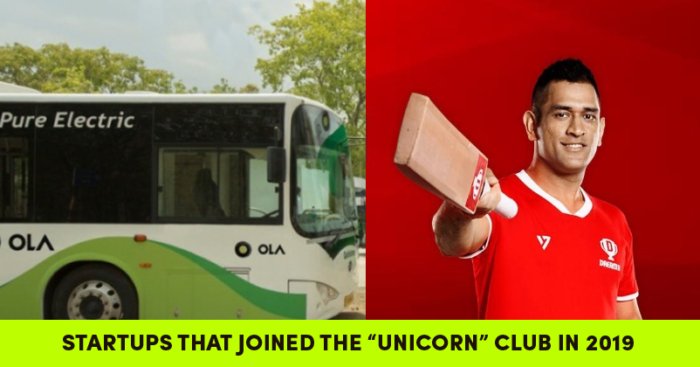 Indian economy has seen a surge in startups in the last decade. From startups in the field of technology to online shopping to gaming apps, the number is endless and diverse.

Many company’s that began in the beginning of the decade have now become Unicorns by the end of it, i.e., they have joined the billion dollar club.

We bring you today the startups that became Unicorns in 2019. Lenskart, an Indian optical prescription eyewear retail chain, was founded by Peyush Bansal, a former Microsoft employee, in 2010 along with Amit Chaudhary and Sumeet Kapahi. As of September 2019, Lenskart had over 500 stores in 70 cities in India. The company had a valuation of $460-470 million in May 2019.

According to data analytics company paper.VC, it received a Series G round of funding from the SoftBank Vision Fund. SoftBank is investing in the company in $231 million, up to $1.5 billion in its valuation. Three months ago, Lenskart also earned more than $55 million from Kedaara Capital. Reports also said Kedaara’s investment might be a secondary deal as Premji Invest and Chiratae Ventures are going to sell some of their shares.

Started in 2019, OLA Electric is working with vehicle and battery manufacturers, cities, driver-partners, and the mobility ecosystem to make electric mobility convenient, dependable, and affordable. 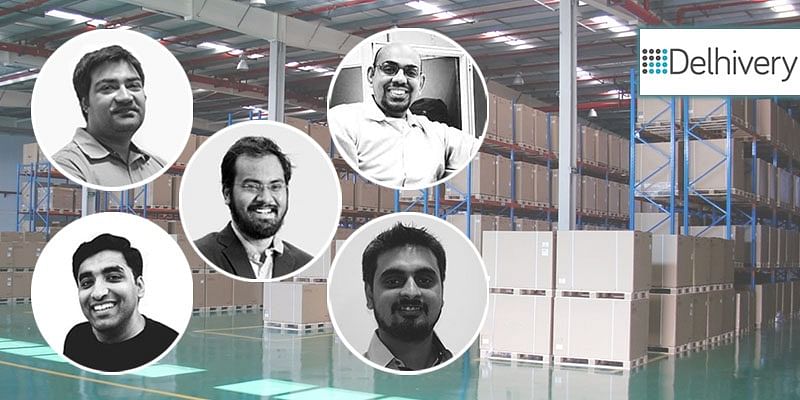 Since its inception in 2011, Delhivery has become India’s leading supply chain services company.  Founded by Mohit Tandon, Sahil Barua, Bhavesh Manglani, Kapil Bharati, and Suraj Saharan, the company joined the ever-growing unicorn list of Indian startups after raising  $415 million funding led by Japanese investment firm SoftBank. This has bought the total valuation of the firm to more that $1 Billion.

Dream11, founded in 2008, is a fantasy sports platform based in India that allows users to play fantasy cricket, hockey, football, kabaddi and basketball. In April 2019, Dream11 became the first Indian gaming company to enter the Unicorn Club.

Launched in 2011 by S Sudhakar, Hari Menon, Vipul Parekh, V S Ramesh, and Abhinay Choudhari, Big Basket started as an online grocery delivery company. But today the brand has expanded its services to beyond just grocery.

Also Read: Here’s How Hari Menon, The Co-Founder Of Big Basket Made The Basket Bigger 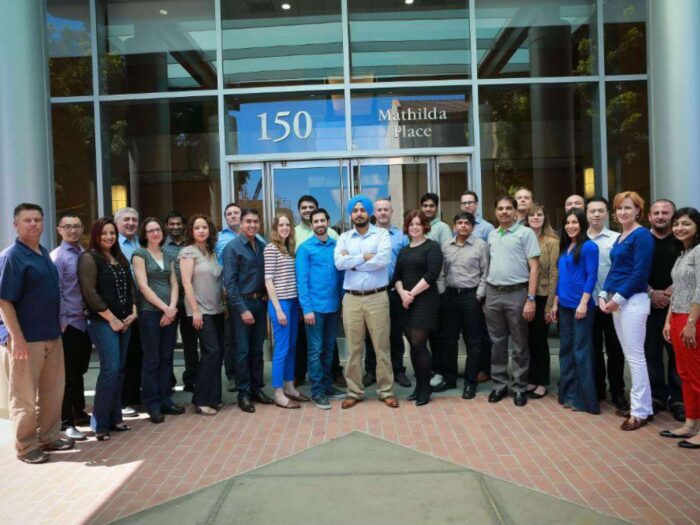 Druva is the global leader in Cloud Data Protection and Management. Founded in 2008 by Jaspreet Singh, Milind Borate, and Ramani Kothandaraman, it has a clientage of popular names like NASA, Marriot, DHL among many more. 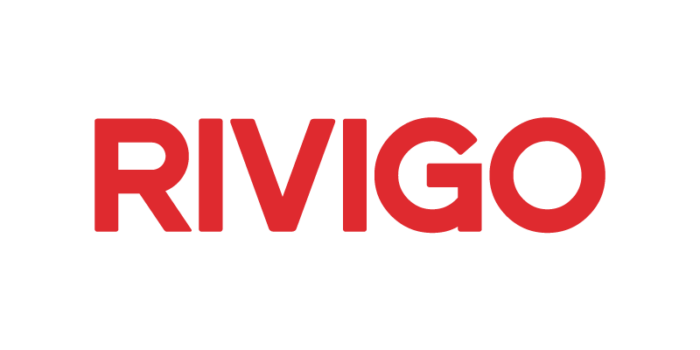 Gurugram-based logistics startup Rivigo entered the Unicorn club in July. Founded by former Mckinsey consultants Deepak Garg and Gazal in 2004, Rivigo is leading the Indian road freight market which is estimated to be worth around $150 billion.