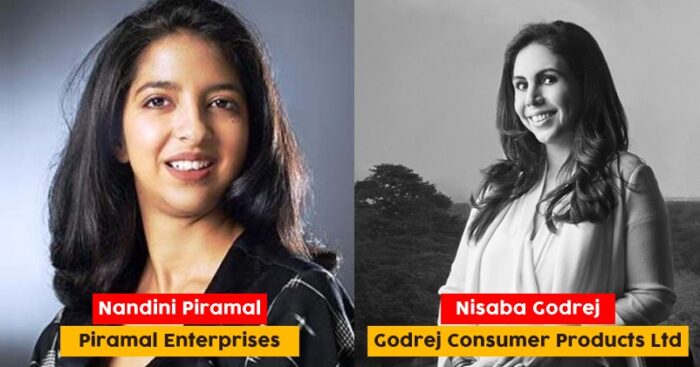 Women and Leaders, two words that are on the staircase of being ONE – one step after another. There are women entrepreneurs taking the mantle, working hard and wanting to make a name for themselves.

Here is a list of such 8 women leaders who said ‘Family businesses are (just) NOT for Sons!’

1) Philanthropy at its best

Awarded the NDTV’s Indian of the Year in the Philanthropy category, Roshni Nadar Malhotra is the CEO and Executive director of HCL. She graduated from North-western University and then did her MBA in Social Enterprise from world-renowned Kelloggs School of Management to now successfully launch HCL Talentcare under its healthcare business. Her interests also include ShivNadar, the foundation working to support the education of underprivileged kids. 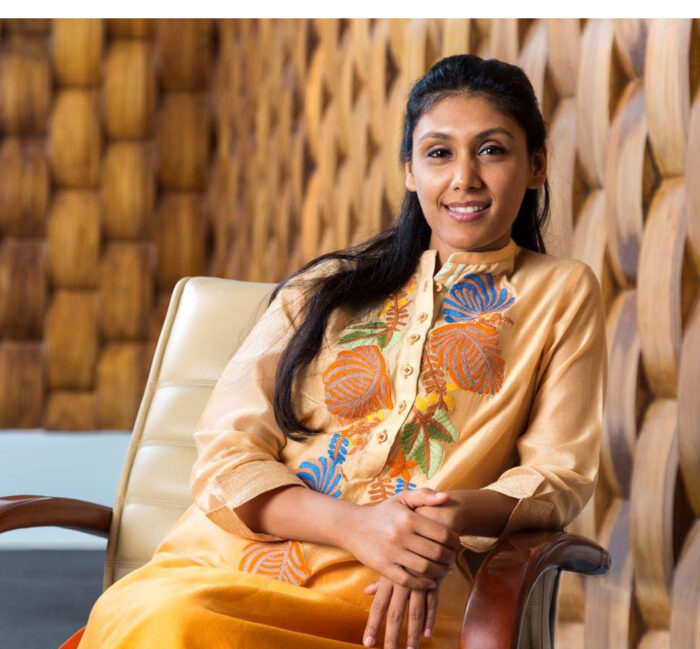 Another MBA grad, this one from Carnegie Mellon University, Sulajja Firodia Motwani started her career by working in the investment analytics firm and then later being the Joint MD of her family business, The Kinetic Motor Company. She has handled the Business development division, launching new products and expanding the business empire. Infact, The World Economic Forum has named her the ‘Young Global Leader’ and a ‘Global Leader of Tomorrow’. 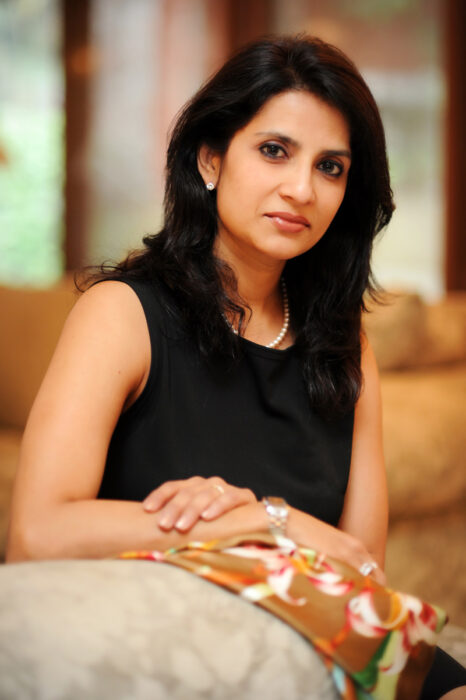 Lupin Pharma is known as the world’s seventh-largest pharmaceutical company; Vinita Gupta has been a part of her family business since 1993. She mainly handles the front-end work, including acquisitions which allowed her to expand the company to countries like Japan, Germany, and Australia. 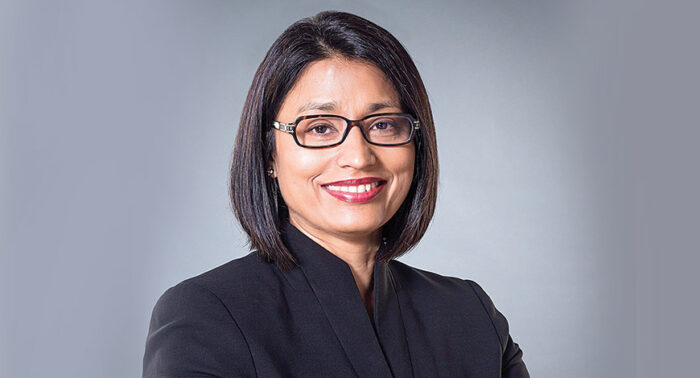 A common household name, Big Bazaar gave us our youngest entrepreneur, Ashni Biyani who has been hanging out with her father, founder Kishore Biyani since she was 8 years old to understand the business. A graduate in the field of design and general management, she is the Director of Future Consumer Enterprise Limited (FCEL), working on ideas like family centers and the Desi Atta company. 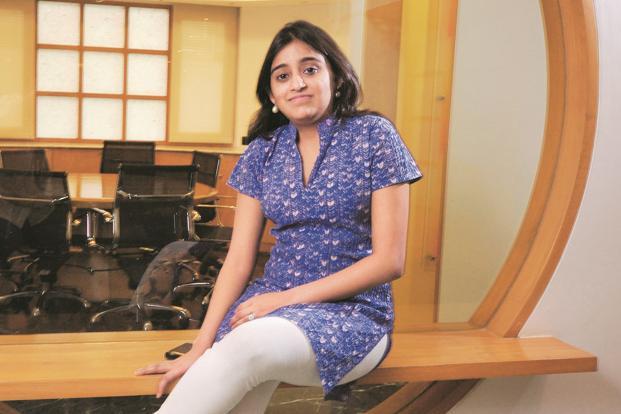 Starting her journey as a trainee in the organization, Meher Pudumjee is now the Non-Executive Chairperson of Thermax Group, providing strategic direction to the company. Her role has allowed the firm to go global and improve sales by huge margins. Along with this, she also contributes to society by being on the Board of directors for Teach for India. 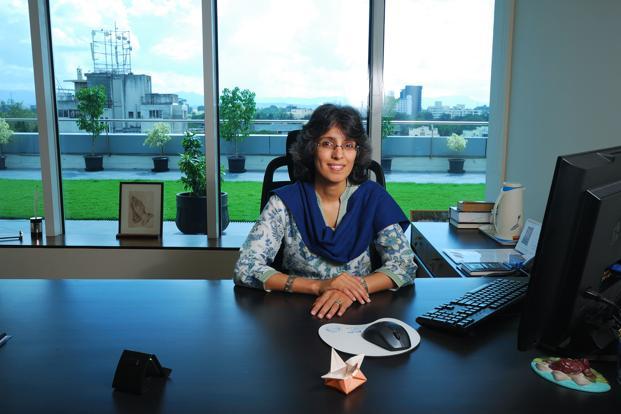 Nandini Piramal worked with experience at McKinsey and then an MBA at Stanford, after which she joined her family business, Piramal Enterprises. Her work includes the OTC business of the company, HR at Piramal Group and Risk at Piramal Healthcare. 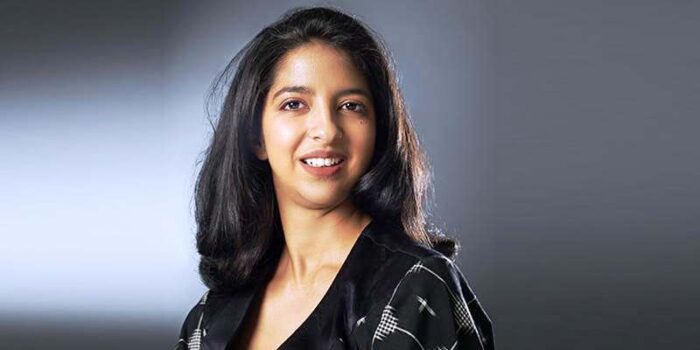 Becoming the part of FMCG giant, Godrej Consumer Products Ltd, Nisaba Godrej joined the company as an executive director. She has immensely contributed to the talent and innovation field of the organization, with products like GoodKnight FastCard being a grand success. 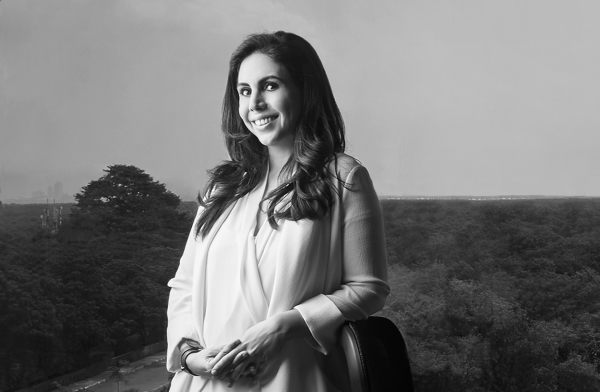 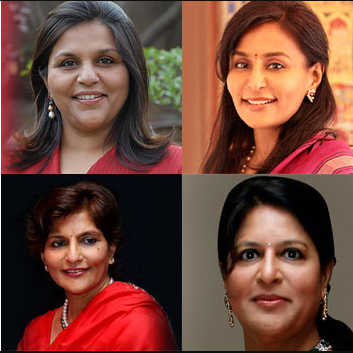 To become an invincible part of an already operational and well-established enterprise is tougher than starting new ventures. There’s a reason why it is said, its difficult to get onto a running train!