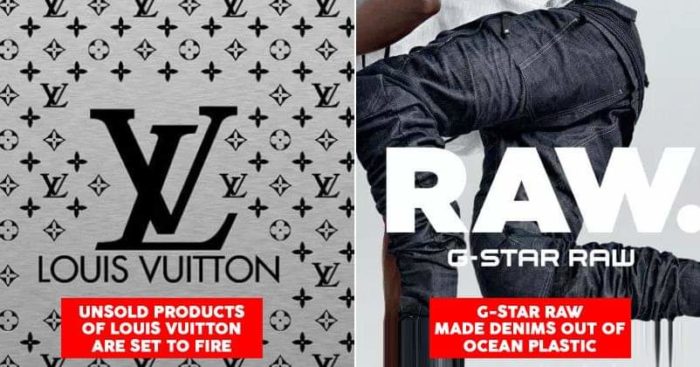 Luxury brands are not a new thing, but the definition of luxury is changing. People nowadays not only see luxury brands as a status symbol but they choose them for comfort too. These brands are followed by the rich part of society like a religion. New consumer demands and evolving technology are making luxury brands to adopt new ideas and here are some interesting facts to know about the world’s best luxury brands: 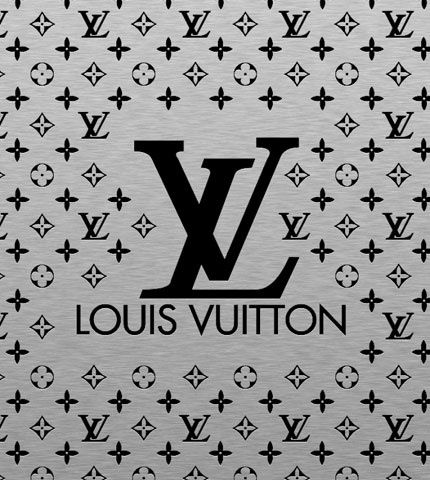 The unsold Louis Vuitton products at the end of every season are taken back to the factory, where they set to fire. This is to ensure that the brand retains its value and class. 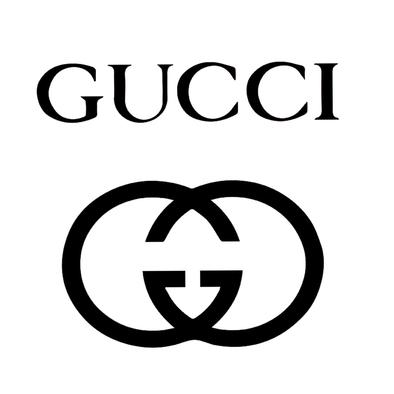 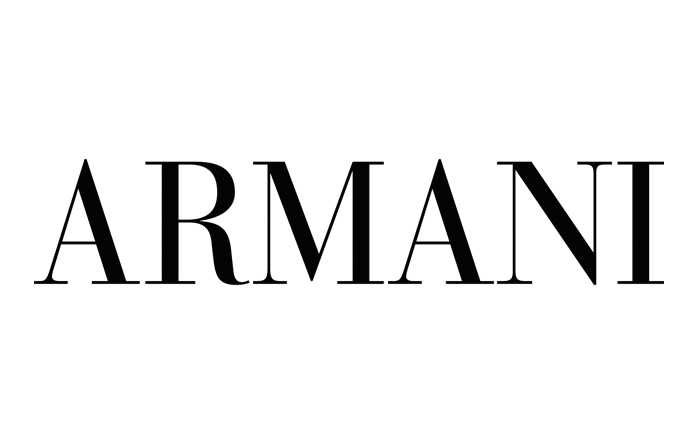 Armani was the first brand to ban models from participating in its shows if their Body Mass Index (BMI)was lower than 18.

Every outfit by British designer Paul Smith has a hidden secret. Inside the clothes, there is always a secret like hidden pockets or even an amazing pattern on the inside of the collar of a jacket. 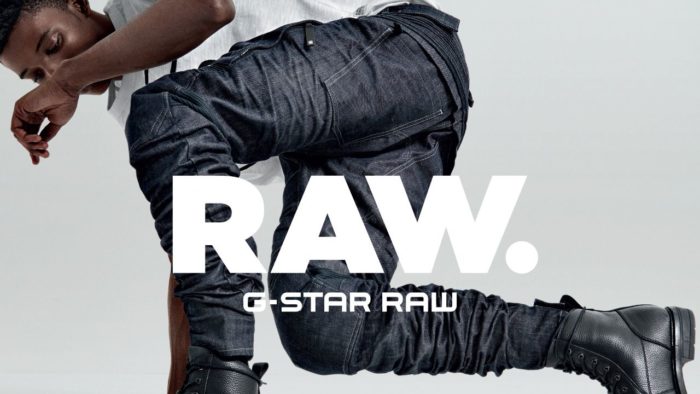 G-Star Raw was the first brand in the world to make denim from recycled ocean plastic.

Google developed its search by image / Google image search option because of a Versace dress. In 2000 Jennifer Lopez wore a Versace dress for her appearance at the Grammy Awards. Everyone liked her outfit and started searching its images on the Internet. This made Google start their image search feature. 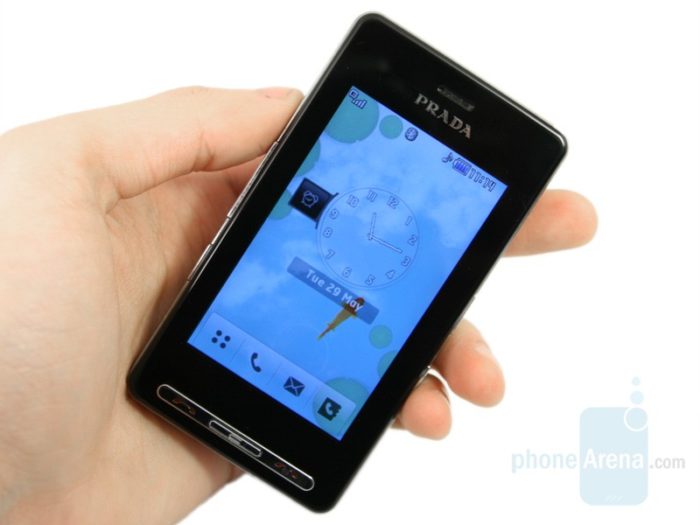 The LG “Prada Phone” was the first mobile phone to be entirely touch screen – 6 months before the Apple iPhone! 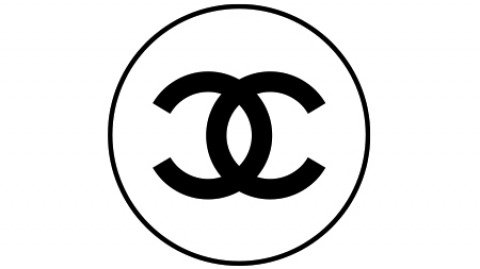 Coco Chanel is known as the brand that invented the suit for women. Chanel’s designer Coco Chanel made women wear pants in fashion shows which were previously only worn by men.