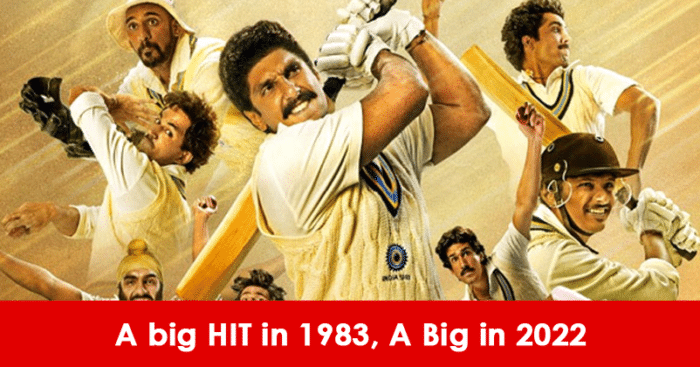 The movie 83 has been a whirlwind of emotions and it’s safe to say that the audience has been loving the movie. The Ranveer Singh Starrer has been directed by Kabir Khan and depicts India’s iconic win at 1983 World Cup. 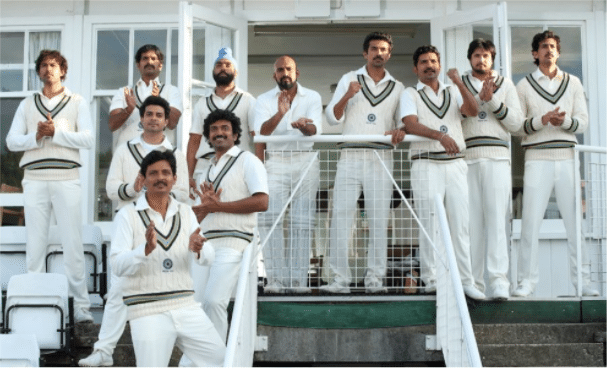 Easily named as the film of the year, this movie has been a treat to watch considering that it comes based off of a live event and not just out of an author’s imagination. The 8 matches showed were not just a visual treat considering that it had to replicate the true essence of what actually happened and show it to an audience which may or may not have witnessed the world cup themselves. Moreover, the pressure of competing with OTT platforms at the box office turned out to be quite a run since streaming movies online has become the new normal and watching a movie in the theatre has become an experience of the old times.

Ranveer Singh, who played the reel-life version of Kapil Dev garnered much attention for his on-screen persona. While the movie of course focuses on the sport, the small character quirks and the representation of Kapil Dev in his interactions with those in his life continue to give us a brief insight into what goes in making a legend. Deepika Padukone, plays his on-screen wife and the companionship depicted in the movie does justice to a cricket as well as a movie fan. 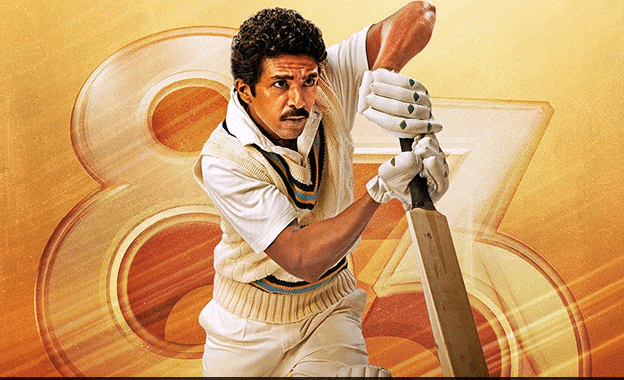 Bollywood actor Saqib Saleem, who played the character of cricketer Mohinder Amarnath was also quite commendable in the movie. Being able to replicate the cricketer’s mannerisms and body language couldn’t have been an easy task and the actor executed it brilliantly. Fitting in the character of someone who is facing the fast bowling of great West Indies players Michael Holding, Malcom Marshall and Andy Roberts required a lot more getting into character as opposed to just playing a game of cricket on screen. Saqib Saleem led a killer display of just the right emotions and built a beautiful narrative for the legendary cricketer.

His acting out performed his years in the industry and to say that he was anything short of brilliant would be an understatement. In a movie as critical and one which needed to match the legend Kapil Dev himself, Saqib definitely delivered on point and made an attempt at matching up to the revered of the industry. In a recent interview, Mohinder Amarnath spoke about how he felt that Saqib was the perfect choice to have played him on screen. He went on to say that it felt like he was seeing himself on the screen and that proves how realistic Saqib’s acting made an impression on everyone.

The movie built an engaging build-up across all marketing channels and the star-couple being a part of the movie ended up being the cherry on top of the cake. What is your take on the movie?