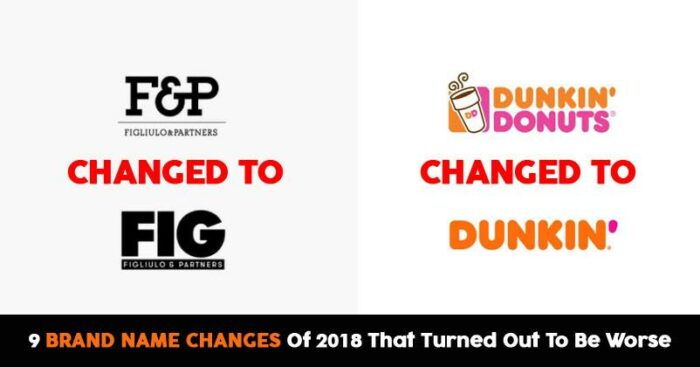 The name of any brand plays a vital role. The name is what identifies the brand. While a catchy name can in itself be marketed very easily, a brand name that does not go with people in turn ends the brand. Here are the 9 worst Brand name changes of 2018. 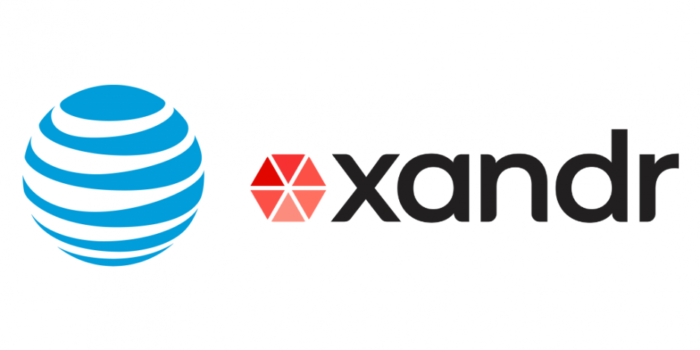 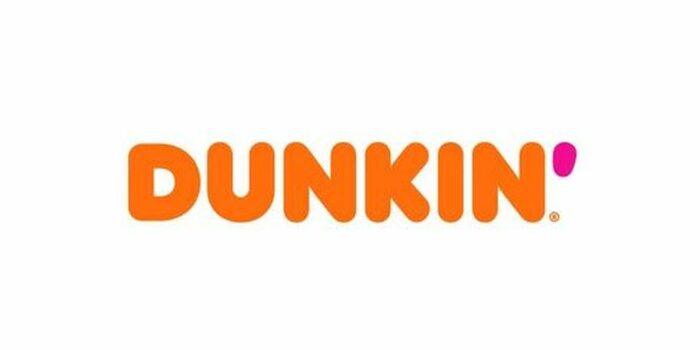 Despite everyone already calling it Dunkin’, Dunkin’ Donut changed their name to plain and simple Dunkin’. The only question to be answered here is if this boosts Dunkin’ Donut’s sales in the future. Only time will tell. 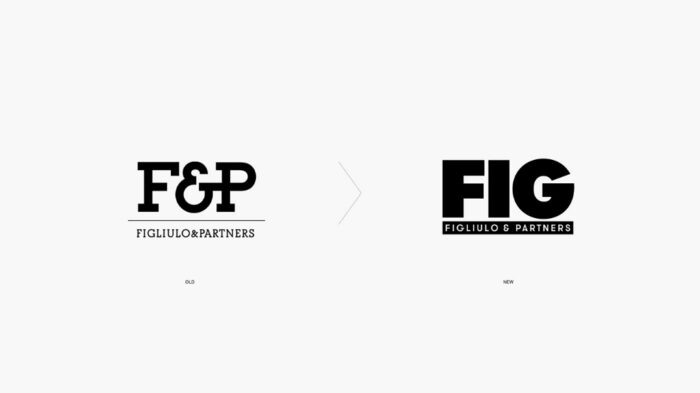 To commemorate its 5 year anniversary, creative shop Figliulo & Partners rebranded itself as Fig. the new advertisement campaign were full of Fig-tree illustrations. 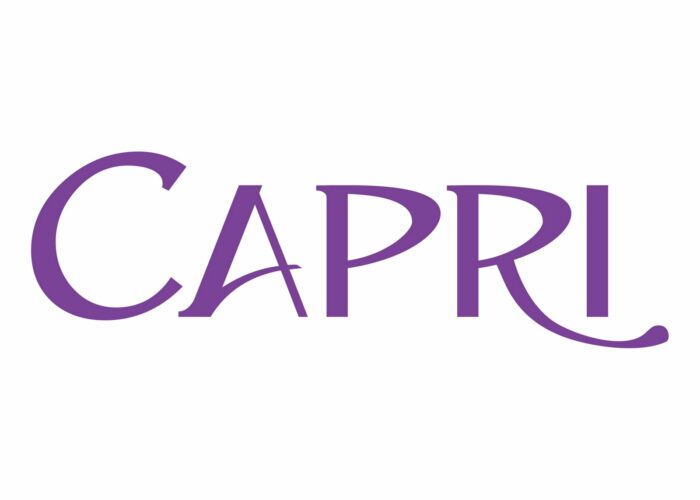 After buying Jimmy Choo in 2017and Versace in 2018, Michael Kors Holdings wanted to re-name itself. They renamed to Capri Holdings inspired by the Island named Capri in Italy. The name’s symbolism is to the three rock formation formed over 200 million years ago, representing the three founder-led brands in the global fashion luxury group. 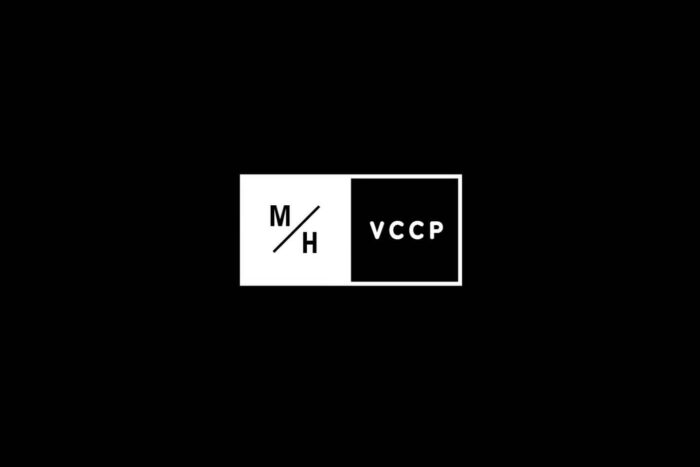 An already not so easy name to pronounce, Muhtayzik Hoffer changed its name to M/H VCPP. 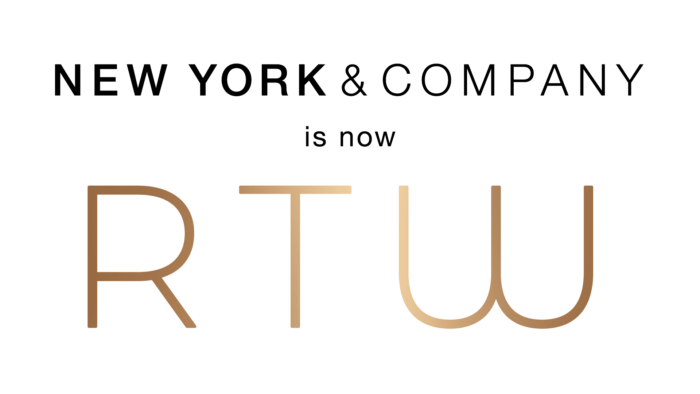 New York & Co.Inc., the women’s apparel retailed decided that it had enough brands to rebrand them in a letter and word mash-up of the brands. It changed its name to RTW Retailwinds.

All of VF Corporation’s jeans-focused brands such as Wrangler, Lee and Rock&Republic, plus its VF Outlets are all being separated into another brand. The name of that brand is Kontoor Brands.

This one is a reversal. Tribune Publishing returned to that name after two years as Tronc, short for Tribune Online Content. This return to the previous name could not have made us feel any happier.