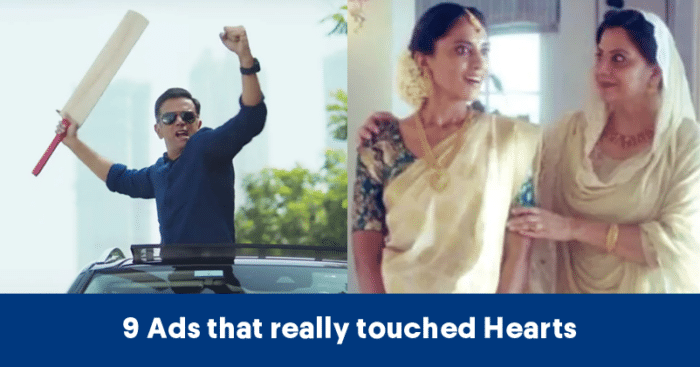 With the onset of the pandemic, digital campaigns have established a new definition for marketing. Digital marketing has become the norm and new mediums such as influencer marketing and social media marketing have started gaining a lot of traction. Social media, per se, has witnessed quite a few campaigns themselves which have awarded brands with the reach they were looking to gain and wasn’t even possible in offline mode.

There are quite a few ad campaigns that have recently gone viral and have set moment marketing trends even. Let’s have a look at which ones set the bar too high.

1. Rahul Dravid featuring in a CRED Ad and losing his temper on being stuck in traffic in Bangalore.

2. Pampers #ItTakes2: A father’s promise which beautifully captured how raising a kid takes 2 parents just like making one takes 2 as well.

3. Jos Alukkas – Shine on, girl is an empowering campaign which talks about all the hardships that women face while being conditioned to be silent. This ad campaign attempts at empowering women to break barriers.

4. Tanishq jewellery ad which showed a Muslim family celebrating the baby shower for their Hindu daughter-in-law caught on like wildfire and had to be taken down from social media owing to the controversy that it brought along with it.

5. Magicpin advertisement which took a dig at the CRED Ad which featured Rahul Dravid

6. Vimal ad which featured two stars, Ajay Devgan and Shah Rukh Khan had everyone talking about the advertisement.

7. Prega News ad which spoke about infertility and featured Mona Singh definitely reached out to a large audience and brought attention to an issue that has always been hushed about in public.

8. Bhima Jewellers showed a beautiful ad that depicted the transition of a transgender woman who is goes through it with the support of her parents.

9. Gulf Oil Lubricants ad which had MS Dhoni talking to his younger self from 2005 became quite a hit across all platforms.