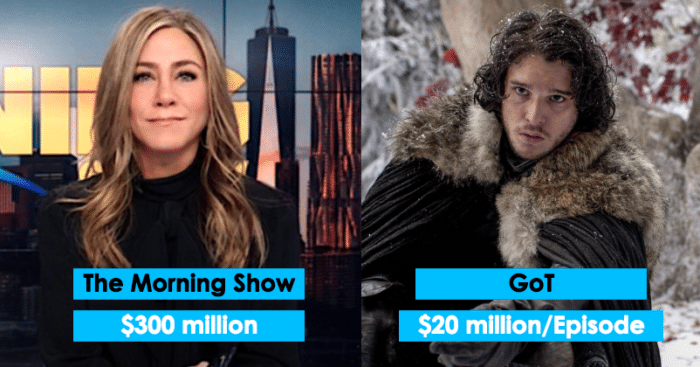 There are many elements that go into making a show or a movie, resonate with the audience. And off lately, with so much variety in subjects and streaming platforms, audiences have been spoilt for choice. And so, makers are putting in ultimate efforts in making every show a visual treat, thereby making it nothing less than successful. In order to do so, the one indispensable requirement is ‘money’.

Speculations are rife, that every episode of the upcoming fourth season of ‘Stranger Things’ costed the makers a mind-boggling $30 million. With more money being put in the entertainment industry, let’s see a few of the most expensive TV production budgets in history. 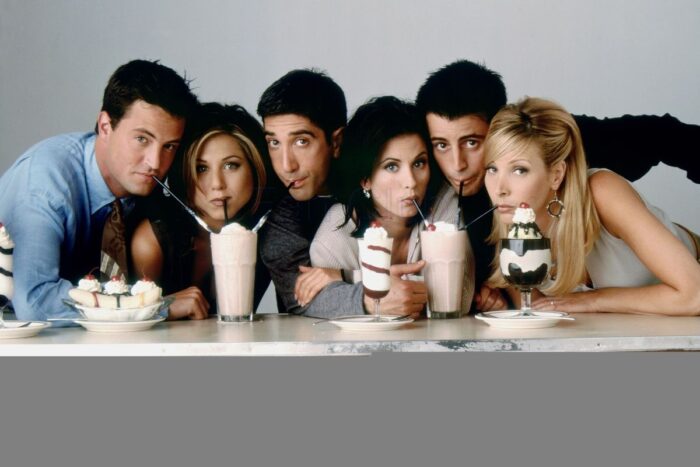 What started in 1994, is popular even in 2022, albeit on other streaming platforms. Friends, with a massive fanbase ran ten successful seasons over many years. And the tenth season in 2003, saw every main character make $1 million per episode, thereby taking the sitcom’s budget to $10 million per episode. 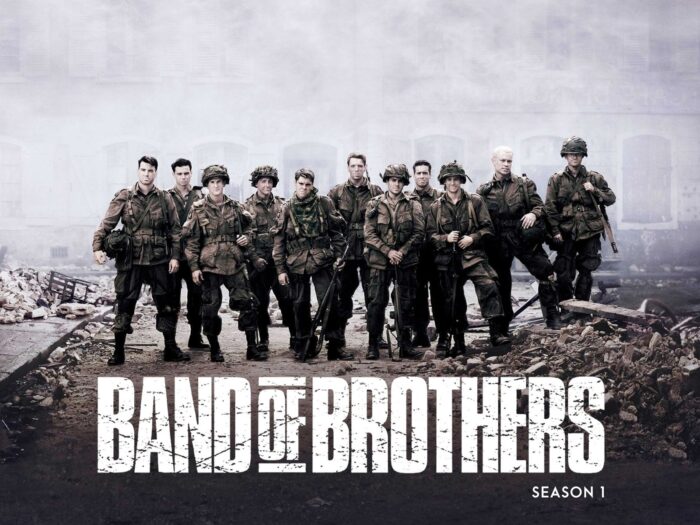 Based on the 1992 non-fiction book by the same name, HBO’s Band of Brothers in 2021, used $12.5 million per episode. It was the first high-budget series that did not air on any major TV network at the time. 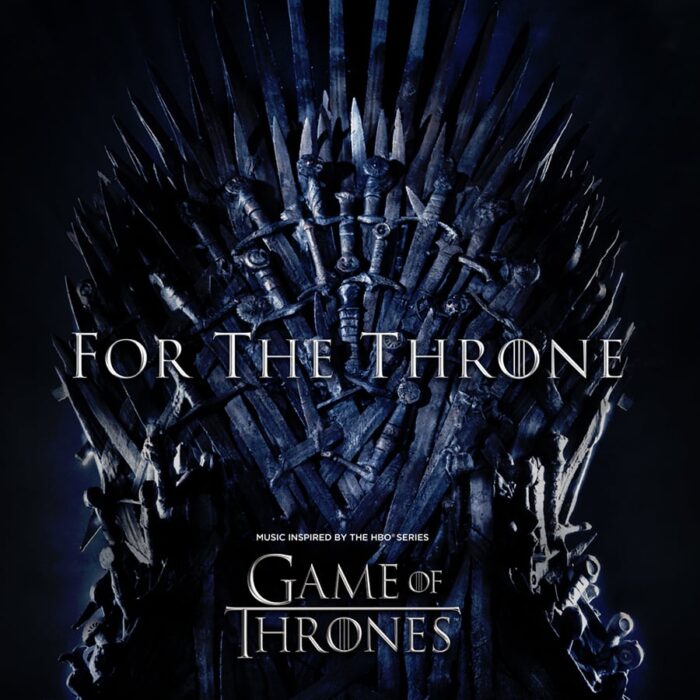 Its eagerly awaited prequel ‘House of the Dragon’, exceeds the above-mentioned budget, costing $20 million for an episode. 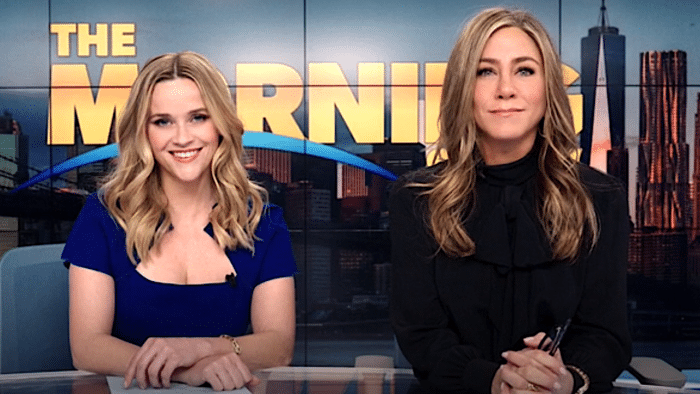 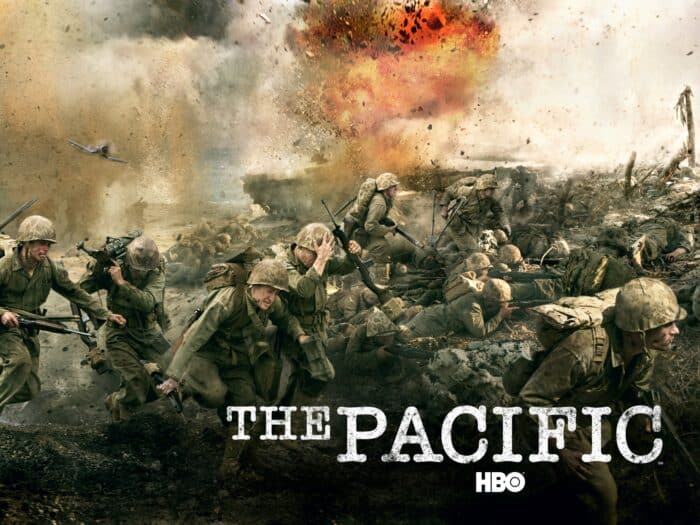 HBO’s miniseries Pacific, was allotted a production budget of $20 million for each episode. There were 10 episodes, making the series worth $200 million. 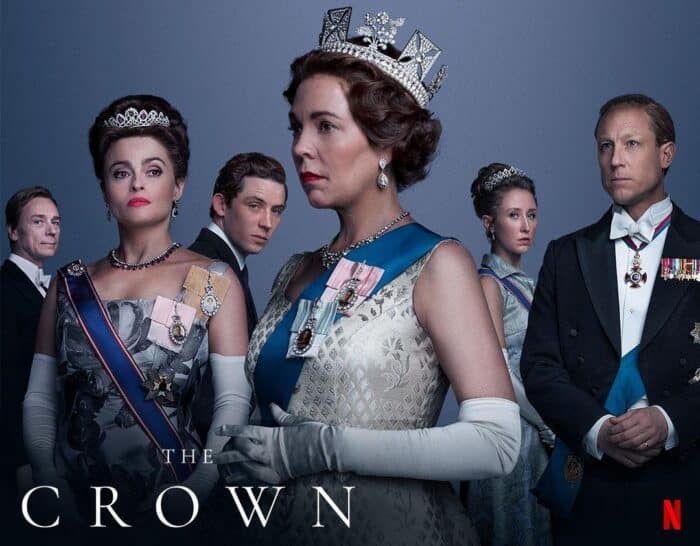 With grandeur and royalty shown in the Netflix original series ‘The Crown’, every episode of the series took $13 million to be made.

8. The Lord of The Rings: The Rings of Power 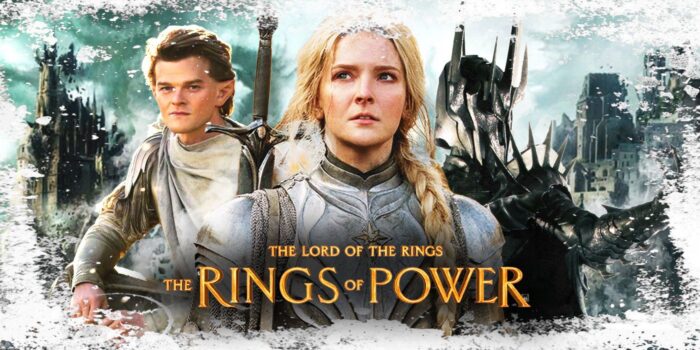 Amazon Prime Video’s new “Lord of the Rings” series may cost anywhere around $465 million in production cost. With eight episodes, the series is touted to be released in September 2022. 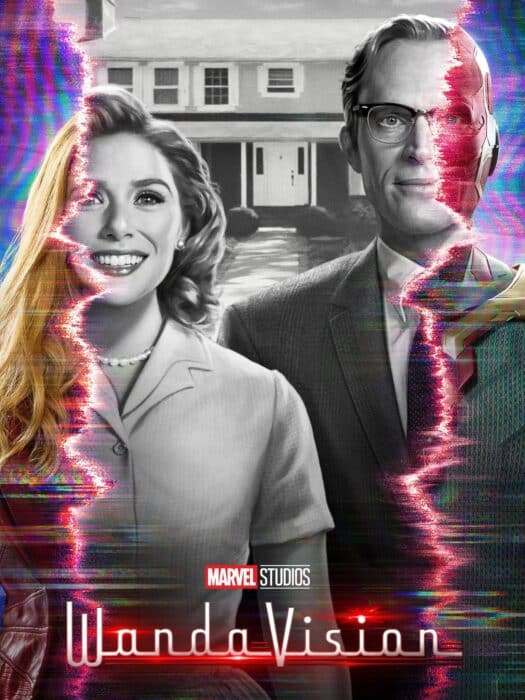 With Spider-Man: No Way Home earning more than $1billion, even during the pandemic, Marvel increased their budgets, leaving no stone unturned in making WandaVision, Loki, The Falcon and the Winter Soldier, and Hawkeye, successful. $25 million were spent on every episode of these.