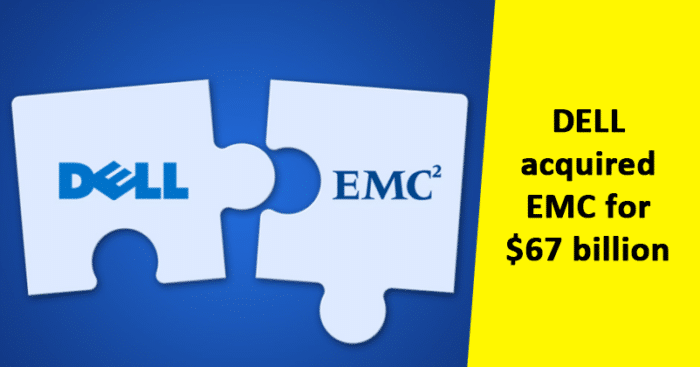 Elon Musk recently bought Twitter for $44 billion. And this acquisition made its place in history, with it, becoming the second-most expensive and second-largest tech acquisition of all times. While mergers and acquisitions are undertaken to increase business, increase market share, acquire new technology or expertise, many of them fail owing to a number of reasons like misvaluation, high recovery costs, limited owner involvement etc.

There is a lot of money and time involved in these processes. Some benefit immensely, while some live to see the end of the road. Here’s listing the biggest tech acquisitions in history, in no particular order, that will surprise you with their valuations and other details. 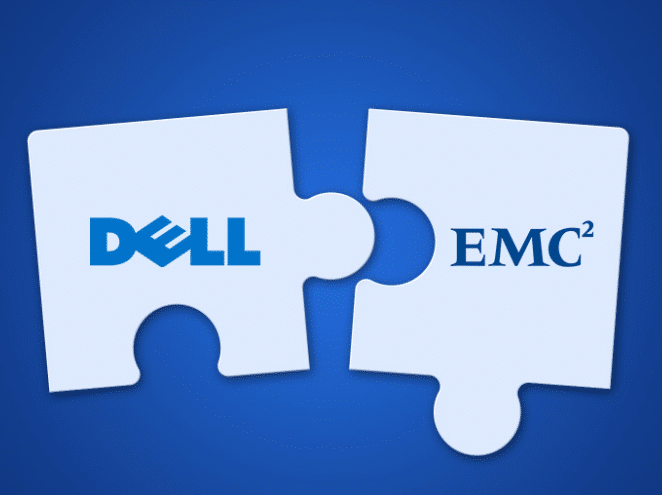 2015 saw the largest tech acquisition ever. American computer company Dell was looking to move away from the server business and get deeper into the enterprise, with private cloud computing and storage. It acquired EMC for $67 billion, thereby merging its enterprise personal computer, server, and mobile businesses with EMC’s enterprise storage business. 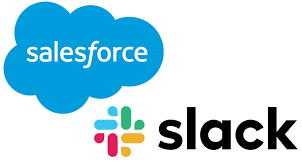 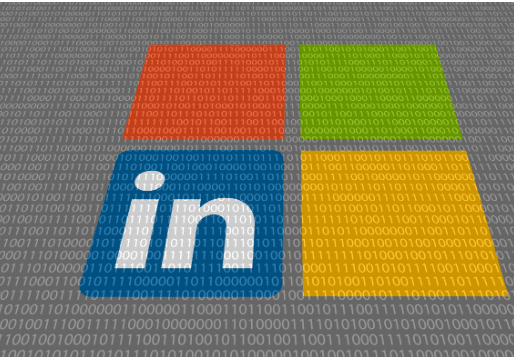 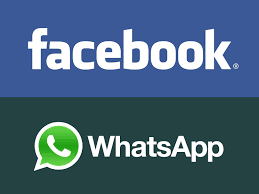 February 2014, saw the acquisition, which at that time was a massive business phenomenon. Getting access to more than 450 million users, Facebook bought WhatsApp at $19 billion. 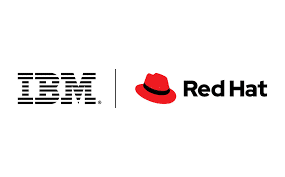 Best known for its Linux server operating system, RedHat, was acquired by IBM, in 2018, for $34 billion. This strategically put IBM ahead in hybrid cloud solutions, and also had it competing against the likes of Amazon Web Services and Microsoft Azure, that use proprietary platforms in their public cloud operations. 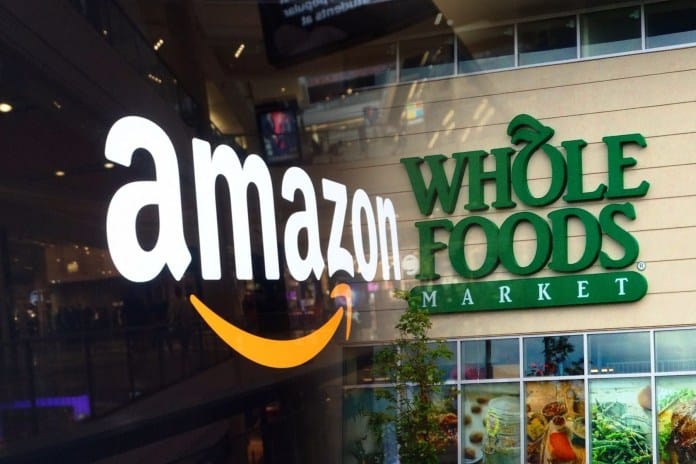 Amazon acquired organic grocery chain Whole Foods in August 2017. It spent $13.7 billion to buy this 40-year-old supermarket chain known for its organic merchandise and, at times, its sky-high prices.

Part from these, there have been many other notable acquisitions made by tech firms. Like for instance Walmart bought Indian brand Flipkart in 2018 for $16 billion, Intel bought MobileEye for $15 billion, Softbank buying ARM in 2016 for $31 billion.