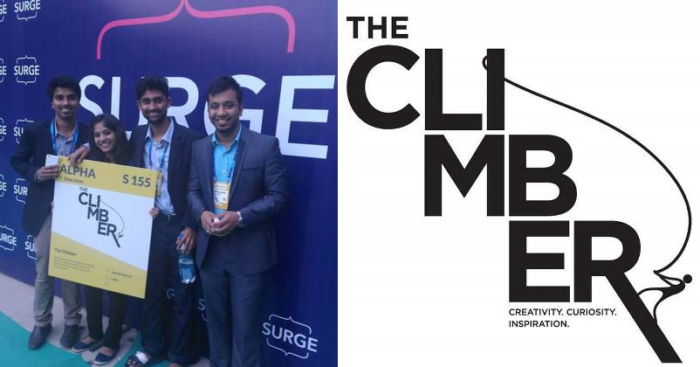 It is known that all successful startups were started in small rooms. Today we bring you a story of one such startup the idea of which was thought of in a hostel dorm room.

The Birth Of The Idea

A group of students studying in the second year of engineering at SRM University Chennai was sitting in their dorm room and talking about anything and everything except their study subjects.

That is when Zeeshan Mohammed, along with his batchmates, thought of how lost students are about their career goals. They knew of many students in their batch alone who were pursuing the course only because of the peer pressure but in reality, their dreams and aspirations were different. While some wanted to be an economist there were many who were into literature and arts and politics even. But had no idea how to move forward towards their dreams. 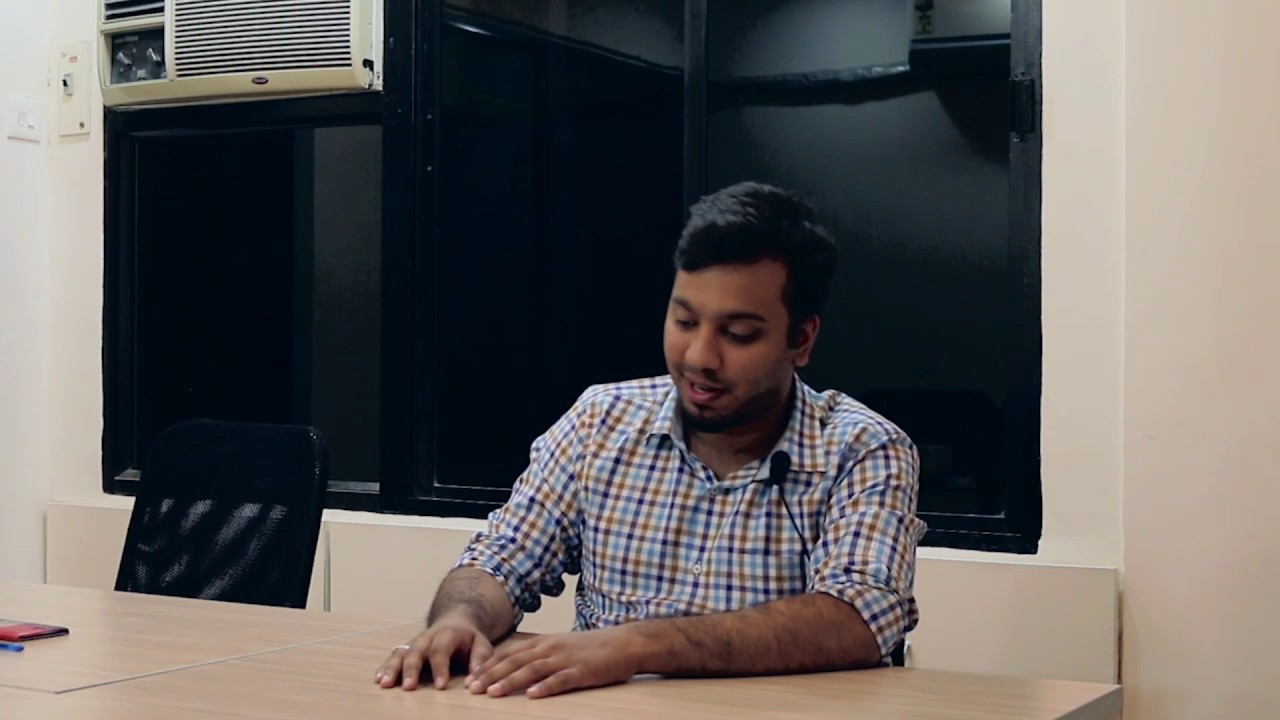 Zeeshan had an epiphany that day. He realized that someone had to do something about this or many students will be lost between the chaos of their desires and ‘society standards’.

In 2013, at the age of just 19 years, he decided to borrow Rs 60,000 from his parents and started a magazine called ‘The Climber‘. The name of the magazine however was earlier put as the ‘Inking Page’ but was later on changed to The Climber.

The editorial magazine was aimed to make the student’s life easier and help them make the right career choices that they would enjoy doing. The magazine was informative in all the ways as to understanding how to choose the right path for yourself and in what ways you can achieve your goals.

The small venture which was started by Zeeshan alone was joined in by his fellow batchmates and friends Sameer Ramesh, Fatema Hussain, and Ruhan Naqash. After some time, the team realized that the magazine had gained a lot of popularity amongst the students, and therefore, the operations needed to be scaled. In April 2015, they launched a full-fledged mentoring platform by the name of ‘MyCaptain.in’. Currently, The Climber is a youth-run education startup that is currently incubated out of NSRCEL at IIM Bangalore. They organize events and workshops around specialized topics that give insights to youngsters on career choices

Having 80,000+ paid mentees right now, the company has delivered more than 16,000 Online Live Classes with a variety of 30+ Live Courses ranging right from Spoken word poetry and stand up comedy to Machine Learning and AI.

The company has more than 200 Captains (Mentors/educators) on board and has launched its new app some months ago.
According to Co-founder Ruhan Naqash, MyCaptain did a revenue of 1 Million dollars last fiscal year and aims towards a 4X growth this financial year. The company is in high-level talks with some investors to raise during this period.