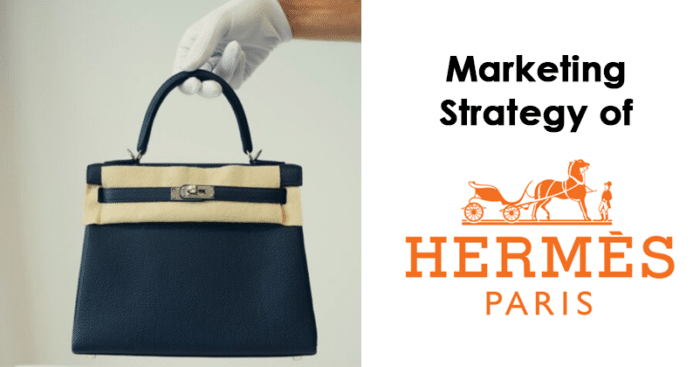 The mention of a Hermès Birkin tote is enough to send women and fashionistas into a tizzy. While a bag from the brand may cost you anywhere around $11,000 to $3,80,000, it is one luxury item that any women would want to own. Legend has it, that the tote was conceptualized, when fashion icon and actress Jane Birkin found it difficult to adjust her bag in the overhead compartment of a flight. What was born, became a style and status symbol of fashion, with women even today aspiring to lay their hands on one! 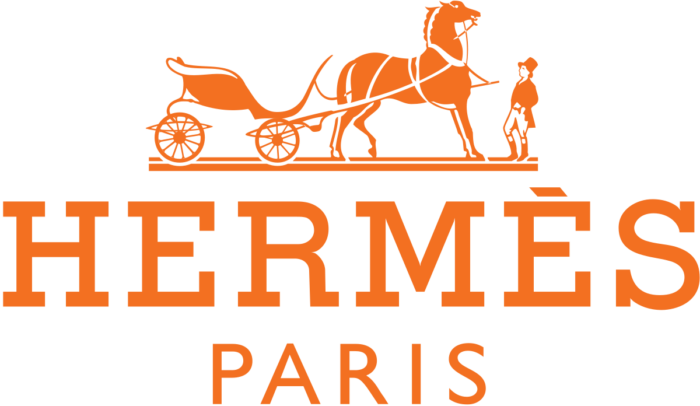 But what made Hermès, an ultimate name in luxury fashion? Let’s see a few reasons, why the brand is what it is today. 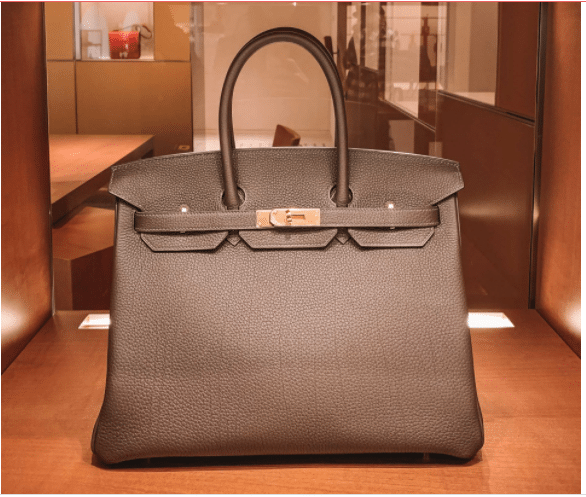 As easy as it sounds, this strategy of Hermès paid them big time. The brands accessories like scarves, fragrances and especially bags, are a rage amongst women the world over, be it celebrities, actresses or fashionistas. Their product characteristics have a high recognition and aspiration value.

The brand has achieved this due to the relations it maintains with its clients, most of whom are purchasers for generations. They have also projected their products to have genuine inheritance value, because of which the brand doesn’t even need to advertise for bags. 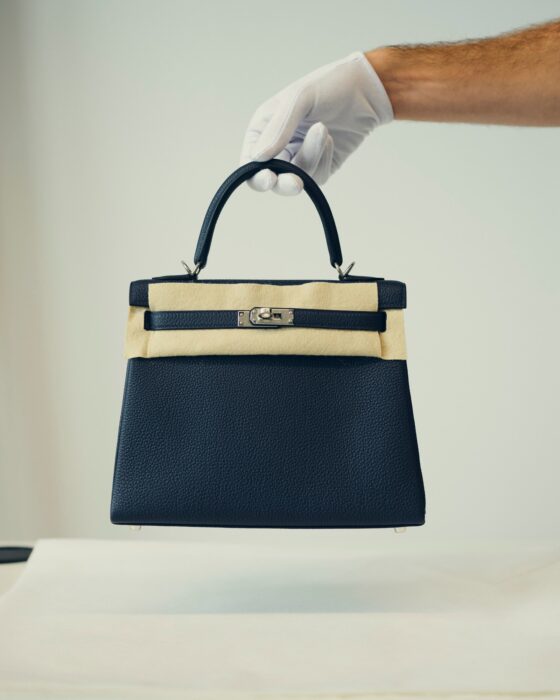 Do you know how many bags does Hermès make in a year? We don’t either. That’s because they don’t make it official. And this helps them in marketing their product. Scarcity marketing allows them to make their offerings desirable and creating demand, but maintaining that the supply is thought of to be as limited.

It also takes a lot of time, and people often experience waiting times of upto 6 years. There are standard models though, but even those can be availed if you have prior shopping experience of the brand. Also, one may not get what one exactly wants, owing to rarity of their models. 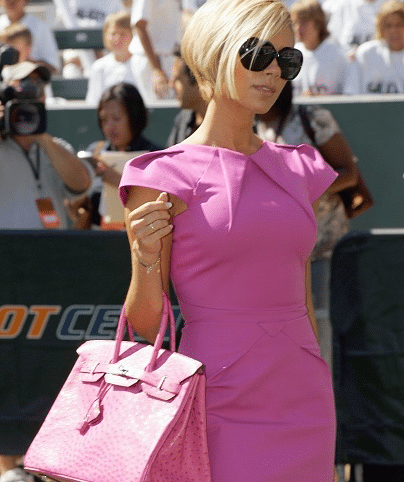 Along with the Birkin story mentioned before, another one of its iconic creations is the ‘Kelly’ which was first used by Princess Grace Kelly of Monaco. As legend has it, she used an oversized bag by the brand to hide her pregnancy bump, after which the bag was named in her honor.

However, just as amusing are the stories of these two brand influencers, so is the reason of the brand’s choice of influencers. The brand chose influencers who have an Hermès story attached to them, making it real.

Over the years, Victoria Beckham, Jamie Chua or Kim Kardashian, have all endorsed Hermès. Infact, Sex and the City star, Samantha Jones famously says, “I know it’s not my style. But once I have a Birkin on my arm, I’ll know I’ve made it.” 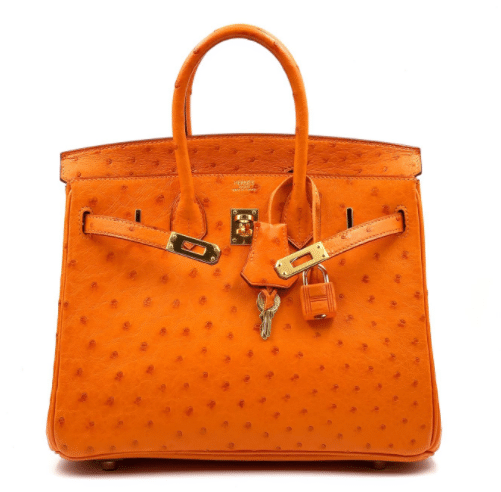 The thought process of the brand is that every customer who wants or owns an Hermès, should understand its heritage. For this, once you enter an Hermès store, it is not you who will buy, but Hermès decides whether you deserve to buy or not.

Customers often need to assert their sales history and though one might feel that the brand does not value its customers, it is quite the opposite. They have of the most enviable client relationships department, that manages lasting relationships with their customers. 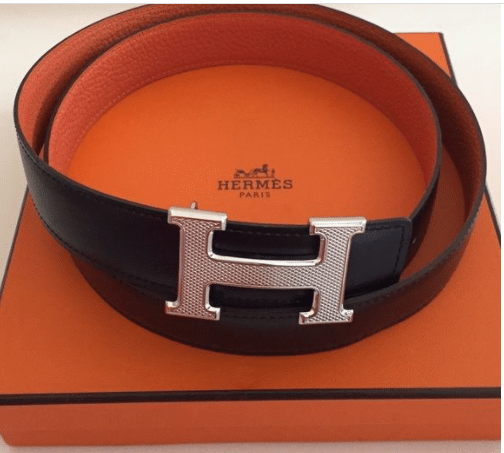 There are other factors through which the brand has established a name for itself. For example, its iconic logo which is that of a horse drawn carriage. Along with that, the brand practices vertical integration for its products ranging from bags to fragrances. This helps them give attention to detail, thereby helping product quality. As mentioned by former CEO Jean-Louis Dumas put it, “We don’t have a policy of image, we have a policy of product.”