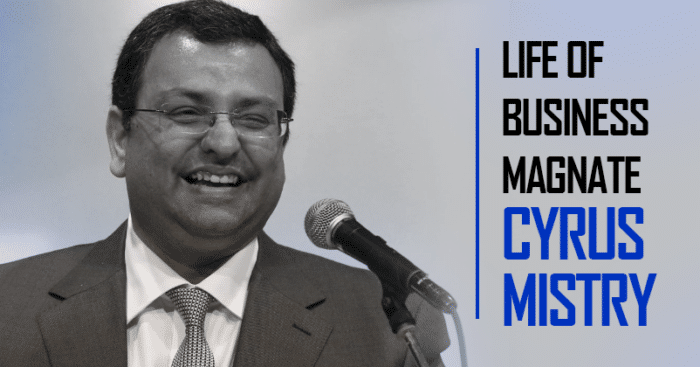 The 4th of September saw the sudden and untimely demise of 54-year-old business tycoon Cyrus Mistry.

Maharashtra | Former Chairman of Tata Sons, Cyrus Mistry died in a car crash at around 3pm in the Palghar area today

A total of four people were travelling in the vehicle; two, including Cyrus Mistry, died, said police. pic.twitter.com/n48hZirTeQ

Here’s a glance at the life of the business magnate. 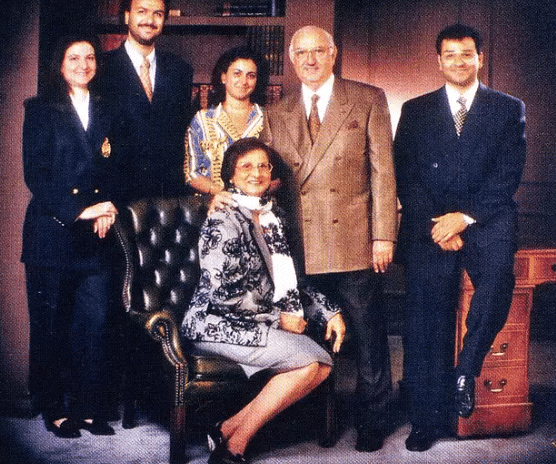 Cyrus Mistry was born in 1968, into a Parsi family in Bombay to construction legend Pallonji Mistry and his Irish wife. The younger son of the two, Cyrus grew up in a comfortable and affluent environment.

His family has been active in business for over a century now. With an 18.5% stake in Tata Sons, they are the largest single-party shareholders.

Cyrus was schooled at the Cathedral & John Connon School in South Mumbai. A student of Imperial College, he completed his Bachelor OF Engineering in civil engineering from the University of London in 1990. He also completed his Master’s from London Business School, having received his International Executive Master’s. 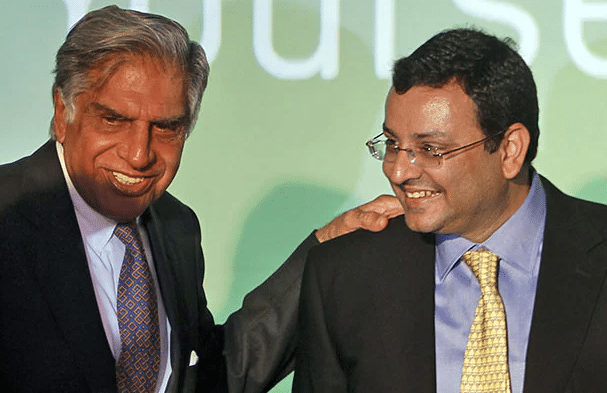 Cyrus served as the director of Tata Elxsi Ltd from September 1990 to October 2009.

After his father’s retirement in 2006, Cyrus joined the Board of Tata Sons. Until September 2006, he was also the Director of Tata Power Co Ltd.

2013 saw his appointment, following panel selection, as the Chairman of Tata Sons. Along with it, he was also the Chairman of major companies in the Tata Group- Tata Motors, Tata Chemicals, Tata Teleservices,
Tata Consultancy Services, Tata Power, Tata Global Beverages, and Tata Steel. He was the only person with a non-Tata surname to spearhead the Group.

However, in October 2016, the Board of Tata Sons voted to remove him from the Chairmanship of Tata Sons. He was ousted in a high-profile boardroom coup, the battle for which was strategized by his father-in-law, lawyer Iqbal Chagla.

Cyrus Mistry was once described as the most important businessman for India and Britain, both. He was a member of the National Integration Council too. 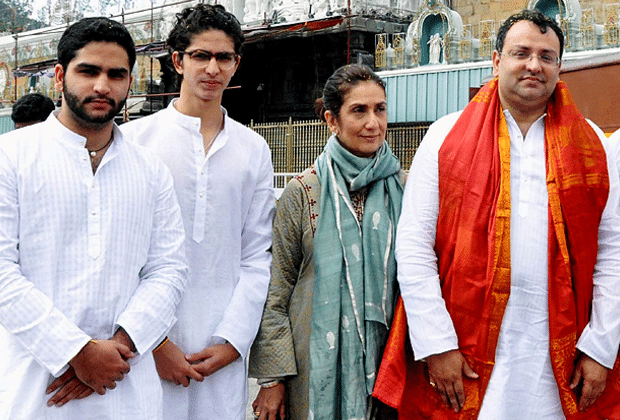 Cyrus acquired Irish citizenship after his mother Patsy Perin Dubash, who was from Ireland. Cyrus married Rohiqa Chagla, granddaughter of MC Chagla, and is survived by his wife and two sons- Firoz and Zahaan.

His death was the second tragedy for the family in three months, as his father recently passed away in June 2022.

Many took to social media and other mediums to express their heartfelt condolences.

A gentle soul, a man with a vision and a mission; Cyrus as I will always remember him epitomised kindness. The news of his demise comes as a shock. My condolences to his family & loved ones. Om Shanti 🙏 #cyrusmistry

Shocked and saddened to hear of the passing of Cyrus Mistry. One of the finest gentlemen I have known, he was one of the best business minds of his generation. It is a tragic loss. He was called away too soon. My thoughts and prayers are with his family. Om Shanti. pic.twitter.com/Da2T77rolm