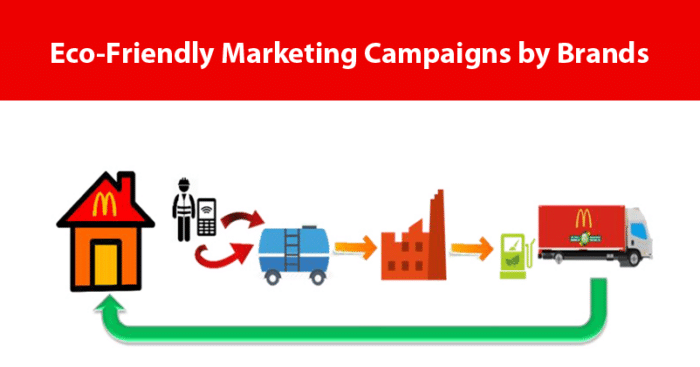 In the past few years, the words sustainable development and carbon footprint have garnered quite a momentum after issues of global warming and climate change have cropped up. With reforms aimed at reducing the carbon footprint of countries in order to ensure that the resources do not deplete for the generations to come, the onus of ensuring this falls on the companies operating across nations.

Here are a few Eco-friendly measures adopted by conglomerates in an effort to adopt a rather greener lifestyle. The marketing campaigns undertaken aimed at spreading awareness regarding the same.

The company is known to be responsible for the most plastic pollution caused by any company. Their campaign titled ‘Round in Circles’ aimed at reminding people that the bottles are recyclable. The information doled out is in a circular creative which emphasises the company’s commitment to developing a circular economy.

In an attempt to reduce fuel consumption, Mcdonald’s launched a campaign that focused on using ‘Used Cooking Oil’ as ‘Biodiesel’. The use of cooking oil as biodiesel helps reduce carbon emissions by 75% in comparison to diesel, throughout its entire life cycle. The used cooking oil is dedicated to powering refrigerated trucks for McDonald’s supply logistics. 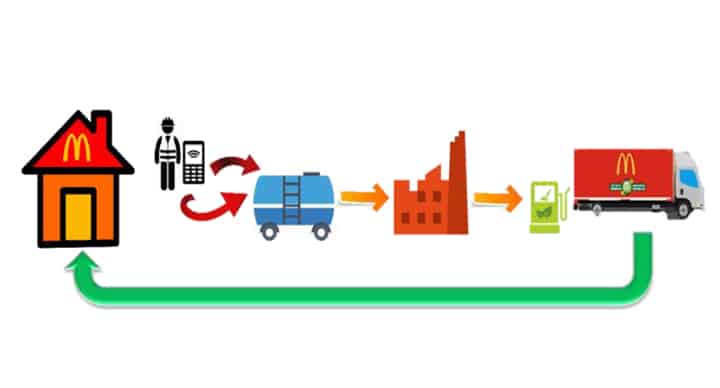 Quite a few brands, namely BMW, Jaguar, Bentley and Volvo, have announced plans which are in favour of electric vehicles as opposed to cars powered by petrol or diesel. Since fossil fuels are now considered to be detrimental to the environment and are speculated to soon run out, electric cars have proven to lead the future of the automobile industry.

Although this move gained a lot of negative response since Apple now doesn’t provide a free charging adapter and earpods with any of their iPhones, it resulted in quite a backlash for the market leader. However, this has allowed them to focus on reducing e-waste and providing their products in much thinner boxes. This has significantly created an impact in reducing waste and has proven to be a brilliant eco-friendly measure for the company.

Across the globe, companies are now focused on reducing their carbon footprints and have taken the issues of climate change, global warming and disposal of waste into their hands. With speculations of the world soon running out of natural resources, it is extremely necessary for us to understand that sustainable development is the way to go. Marketing campaigns aimed at creating awareness regarding the same go a long way in taking the world closer to sustainable development, one step at a time.