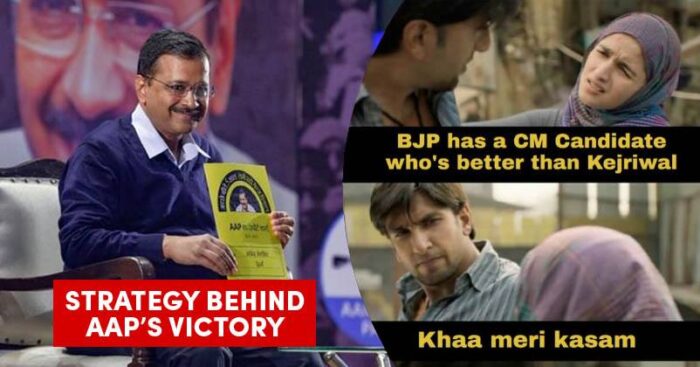 AAP is cruising to a comfortable victory in Delhi Assembly elections 2020. It’s a big moment for the Aam Aadmi Party and its leader Arvind Kejriwal. Let’s take a look at the strategy that AAP used for elections.

The ‘All Positive’ strategy

Instead of talking negative about others, AAP’s strategy was to remail All positive and make people feel positive about their future. The thing that made Kejriwal Delhi’s favourite is that he kept focussing on improving the lives of people by giving them better Healthcare and Education facilities at affordable prices. Not only this, he managed to keep the prices down for basic necessities like water and electricity. 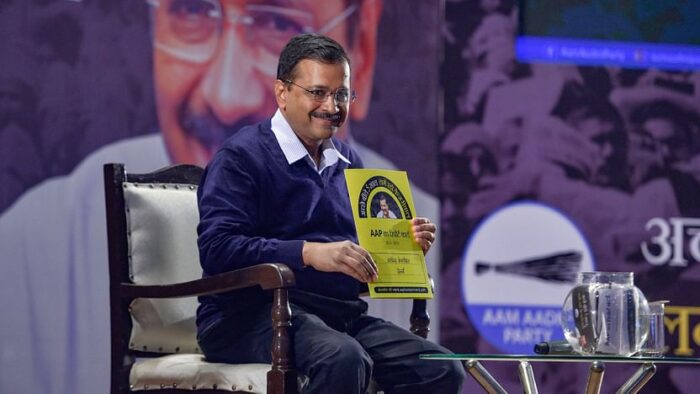 Usually public questions Political parties what they have done in their ruling period but Mr. Kejriwal came up with the concept of report card of the government and a guarantee card for the future. The report card had a list of achievements of the party. This not only made his image stronger but helped in spreading the message to a large section as online users shared the Report card thing on social media.

The right use of social media

Continuing the use of social media, AAP started employing memes and parodies. The party became active and posted video content regularly taking digs at the competitors. The content used for social media was entertaining and was based on popular movies, songs.

AAP even released its campaign song, “Lage Raho Kejriwal” which was created by Bollywood composer Vishal Dadlani. This became the theme of all the events ranging from local public meetings by leaders of different ranks to Kejriwal’s roadshows.

AAP has certainly given so many lessons that brands can use while planning their advertising campaigns as these basics can help any brand to become a public favorite.

What are your takeaways from AAP’s win? Share your views in the comments section.