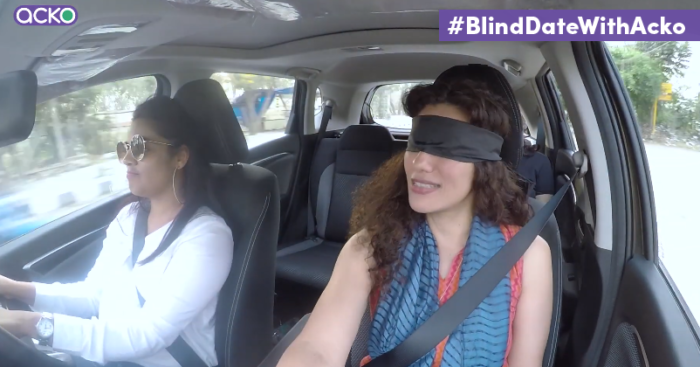 This Women’s Day, Acko General Insurance launched a unique initiative #BlindDateWithAcko that challenges the stereotype that women are not good at driving. 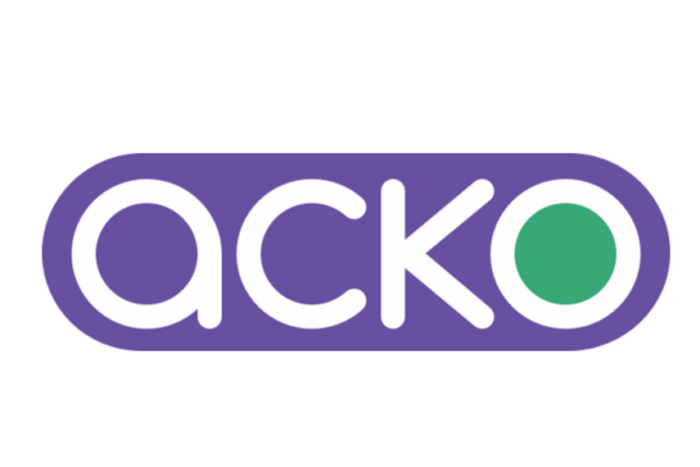 As a part of this campaign, Acko has launched a video showcasing the reactions of blindfolded people. Acko blindfolded some people and took them on a drive without telling them the driver’s gender. The participants were asked to identify the driver after the journey and most of them answered wrong because of the common stereotype. 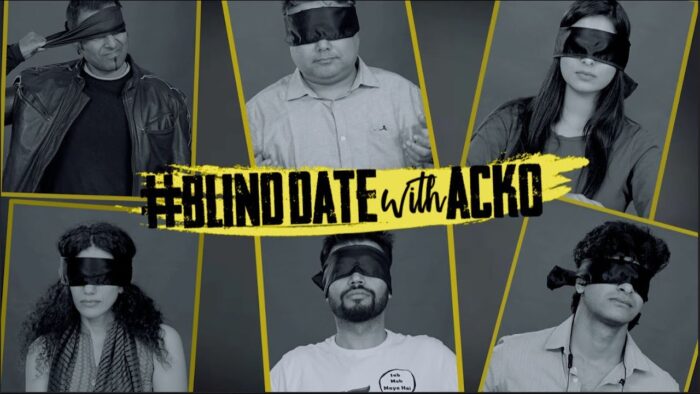 Not only this, the video features statistics which show that 83% of participants guessed wrong & women are 8% less likely to be involved in accidents than men. This campaign conveys the message that driving skills should not be judged according to gender but according to the ability to handle the vehicle and knowing all the rules.

Acko believes in a gender-equal society and the campaign is a perfect concept for women’s day as such stereotypes should not exist in society and brands are a good medium of bringing such changes.

What are your views on this campaign? Share your thoughts in the comments section.