India is a country where Cricket is the most popular game. Such is its popularity that sometimes in that limelight other sports gets shadowed. There are many other sports and athletes that remains ignored when the country celebrates a century of Virat Kohli or a hat trick by Bhuvneswar Kumar.

To talk about the less known sports and the athletes attached to it, who also makes our country proud, Adidas came up with it’s new campaign named #FanTheFire. The campaign actually speaks the fact that a sport might be unknown or unpopular in India but the athletes who bring in glory can be no less worth of the limelight and respect.

Opting for a lesser known sports doesn’t make an athlete less dedicated or motivated to play, they still represent India and still fight for the nation’s glory. 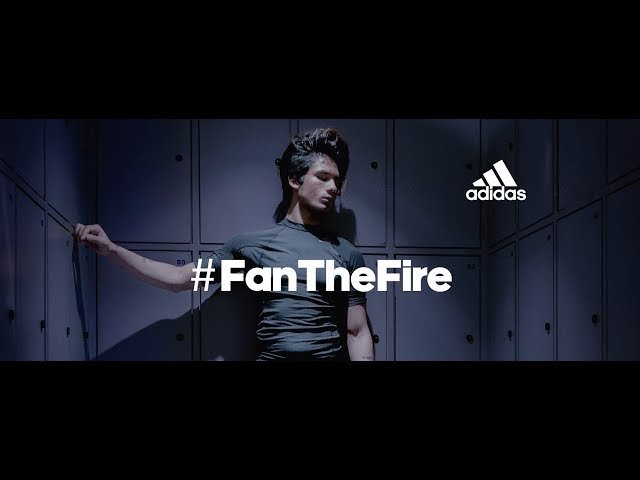 Thus Adidas brings up this young man’s story and his dream for their Ad campaign.

What’s The Video About?

The video is narrated by his biggest fan, his mother. The video shows the everyday struggle of this young sports star to become better and rise above everyone. His dreams and his indomitable spirit to be the best on his skills is the backdrop of the whole tale.

A mother’s voice saying that he can fail but can’t quit. The reason being that this is not just his dream but also a dream of million people back home at India. The video shows that how we should support every individual.

The video ends with the line ‘Let’s Show Him That His Mom Isn’t His Only Fan!’ 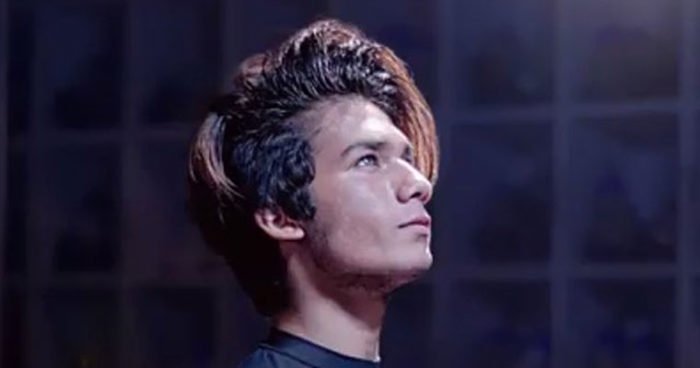 Cricket is not the game every person should play in India. There are other athletes too, who aspires for other sports and dreams. Adidas takes the initiative to ask people to come up and support the other heroes too. Sometimes due to lack of support and standing up with them, their dreams fade out. According to Adidas this initiative would make people aware that other sports stars too exist and they can do more wonders with our single support.

“At adidas we truly believe that through sport, we have the power to change lives. With #FanTheFire, we seek to shine a spotlight on athletes and sports which are not mainstream, and in turn, inspire the next generation to take up such sports. The campaign urges fan’s to support Nishchay and we hope that the encouragement of better-known athlete’s will help him gain the necessary patronage to reach his aim of winning a medal at the Winter Games in 2018. This is our commitment to provide the fuel for Nishchay Luthra and many more like him.”

“It is important to live the difference! adidas is a brand of today that always encourages us to think out of the box and create campaigns that captivate the audiences like no other. #FanTheFire campaign dwells on one of India’s perennial issues – sports beyond cricket. We feel proud of giving life to such a thought provoking campaign. We hope it fans the fire among the people of India and Nishchay gets his much deserving fans cheering for him in the coming Winter Games.”

“In India, Cricket enjoys a disproportionately high amount of attention. The rest of the sports are simply out of sight, out of mind. Once in a leap year, a Bindra or a Karmakar happens. The media milks the nation’s collective guilt, and soon we all forget. This was gnawing away at us, as we discovered a series of stories about Indian athletes living in obscurity and even penury. Fan the Fire was borne out of our instinctive urge to help the underdog. adidas has always been about the athlete, no matter what sport. So they saw the honesty of purpose, and agreed to leverage the social media power of their assets to lift Nishchay out of relative obscurity. I feel Nishchay’s story is just a spark, that will soon be a fire, fanned by every Indian who cares!”

Nischay is preparing himself for representing India in 2018 Winter Games and Adidas thinks this campaign and his sparkling story would surely attract audience to support him. After all India is a sports loving nation!