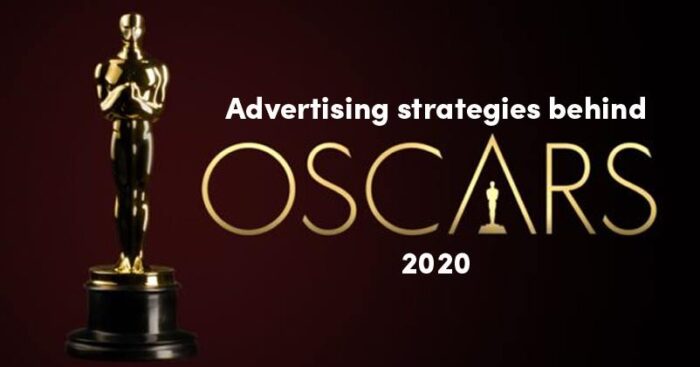 Since 1928, the Academy Awards popularly known as the Oscars have been given annually by the Academy of Motion Picture Arts and Sciences (AMPAS) for artistic and technical merit in the film industry. In simple words, if you are presented with Oscar, it means the whole world accepts that you are the best.

Oscar is the International recognition of excellence in cinematic achievements. That’s why these awards garner the attention of viewers all over the globe. 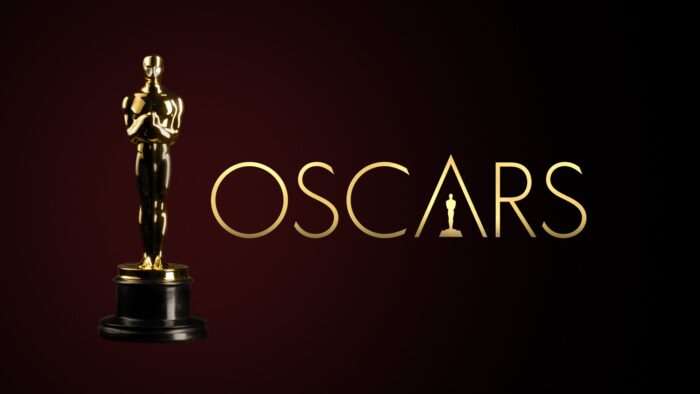 And where there is audience, there is a place for advertising. And this is all that matters to brands. Hence, the Academy Awards are something that every brand is looking for to get a few seconds of airtime.

Today, we will be looking at brands advertising strategy for the 92nd Academy Awards, which honours the best films of 2019, held on Sunday, February 9, 2020.

ABC broadcasted the awards on Sunday, and Verizon, Google, and luxury brands Cadillac and Rolex were the official sponsors. Some of the popular brands that advertised in the broadcast were McDonald’s, Postmates, M&Ms, Adobe, Colgate, Hulu, Intuit TurboTax and Microsoft.

100’s of film appearances, 0 nominations. Find a movie featuring Heinz Ketchup and tell us in the comments below for a chance to win 1 of 1000 bottles of free ketchup.

Heinz Ketchup created an IMDB page listing the condiments’ credits in various films. Also, Heinz turned this idea into a contest by asking fans to share their favorite Heinz’s appearances on social media with a chance to win free stuff. 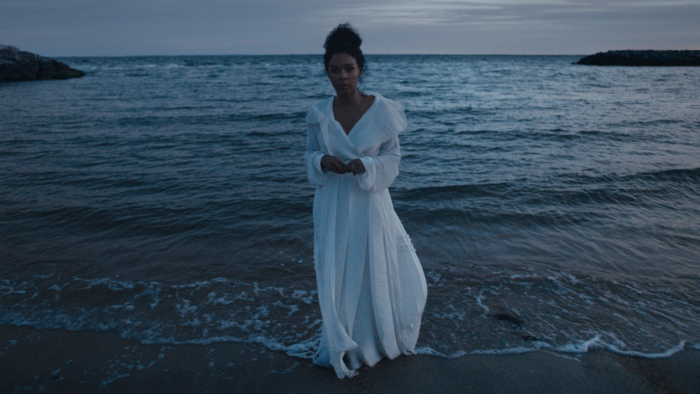 The New York Times returned to the Oscars this year with an ad from its “The Truth Is Worth It” campaign starring Janelle Monáe and created out of Droga5. The brand made its Academy Awards debut in 2017 to introduce its “Truth” brand campaign, which went on to win numerous accolades, including multiple Grand Prix at the Cannes Lions.

The hiring platform Indeed aired a space-themed ad that pays homage to all the different players involved in helping man finally set foot on the moon. The spot highlights everyone from Neil Armstrong to the scientists and engineers watching his back, as well as mathematicians who helped ensure all things were going and the custodian who kept the control room tidy.

Rolex has sponsored the Oscars since 2017. The brand provides the design and theme for the green room at the Dolby Theatre where presenters gather before going on stage; this year’s theme is an icy, polar landscape, the company said this week.

The Golden Arches ran a 30-second Quarter Pounder with Cheese spot twice during the Oscars. The ad, which has already aired, features voiceover work by “Succession” actor Brian Cox, who describes the burger in detail. It’s an extension of the 15-second spots that ran during the Grammys last month and comes from Wieden & Kennedy New York.