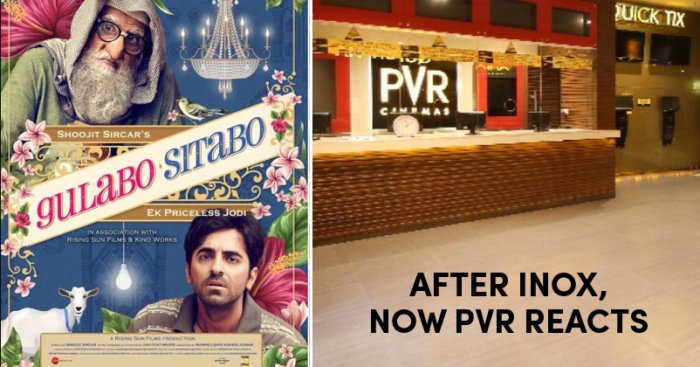 Soon after INOX expressed its disappointment with the filmmakers releasing their upcoming movies on OTT platforms, PVR has also joined the bandwagon and has expressed its displeasure as well.

In a recent interview, Kamal Gianchandani, CEO of PVR Pictures said, “We are saddened by the decision by some of our producers to go straight to the streaming platforms. We hoped the producers would accede to our offer to hold back the release of their film until the cinemas reopened.” 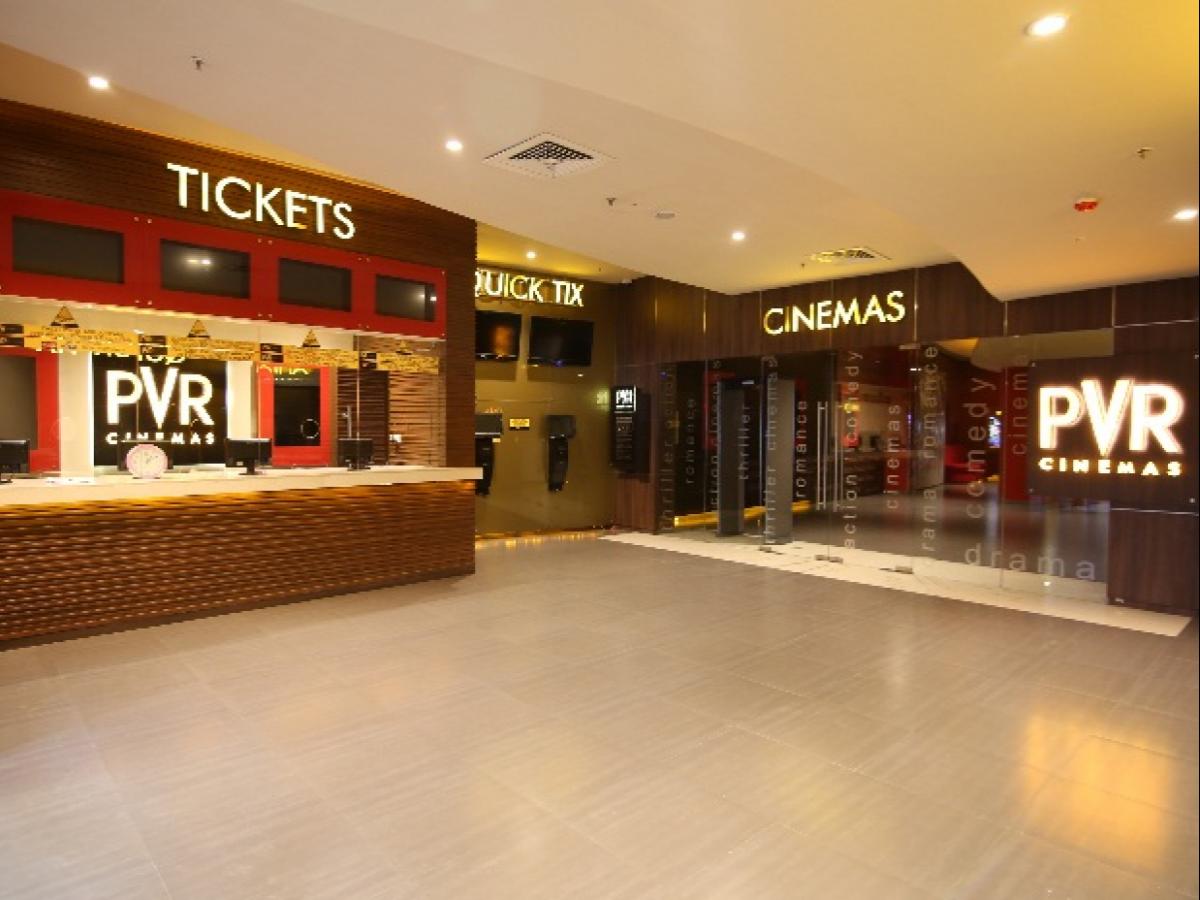 He further added that this is not the first time movies have been released on an online streaming platform. During the past several years, the cinema exhibition has constantly encountered competition from new emerging distribution channels. But that has not much affected the footfall in the theatres.

The PVR officials have also stressed that the cinematic experience is the best medium to entertain the viewers.

Gianchandani said, “As PVR, we believe that the theatrical release is the best way for audiences to experience the labor and creative genius of our filmmakers. This has been so for decades and not just in India but globally.”

He also took the platform to show appreciation and thank the producers who have agreed to shift the release dates of their movies.