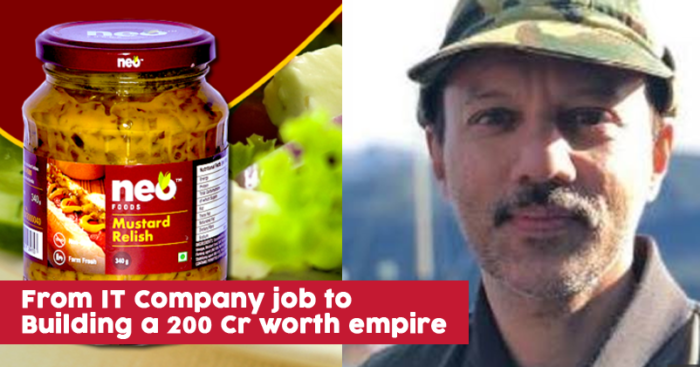 You never realize how important it is to learn along the way, during your entire life, until the right time arrives. This was the story of Adarsh Jalan, a young lad from Kolkata who understood the importance of his family learning when it was time for him to become independent.

What was the story?

In the early 2000s, Adarsh went to Bengaluru with hopes of starting his own software business. After around 5 years of working in the IT industry, his mind was not in support of continuing the same field of work. So, he decided to look around and not give up, something his parents have always taught him. 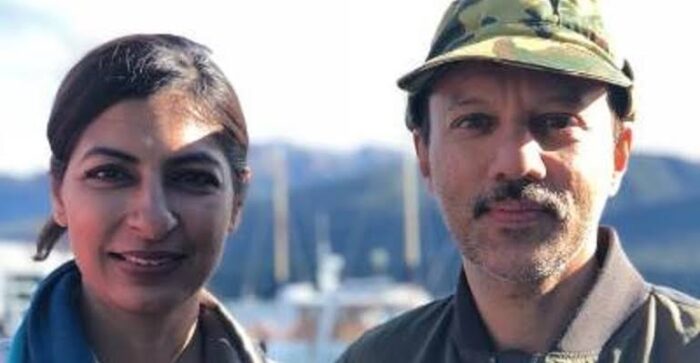 When Adarsh saw gherkins being sold by farmers to big global companies in the streets of Bengaluru, his business mind saw a jackpot. Being from a business family that has ventured into a lot of products except food, closest being tea, Adarsh took this as a golden opportunity.

He launched Neo Foods in 2005, where the company directly worked with farmers, helping them, teaching them and building a relationship over a transaction.

The roadway to success

Since day one, Neo foods was an export company, having 100 percent of exports to countries like Russia during its initial days. Then, once the export empire was stable, the company has now ventured into Indian markets since 2014 which is managed by the better half of Adarsh, Mrs. Shalini Jalan.

More than 2000 stores in the country and a dedicated family leading the business, Neo foods has also managed to diversify the business, starting from just pickled vegetables to good quality fruits and vegetables. 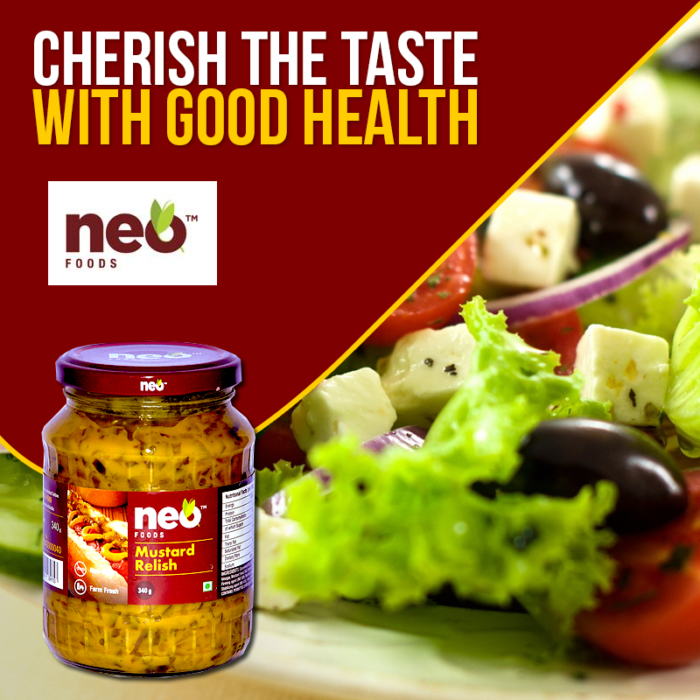 Facing logistics issues, communication gaps with farmers and trying hard to convince retailers to start selling a new product, it was difficult gameplay for Adarsh. Now, they also have tie-ups with big names like Spencer’s for their increased sales.

Takeaway? Adarsh applied his learnings from the family business, was street-smart and understood the value of an opportunity. Yes, it is a three-step process that works wonders.