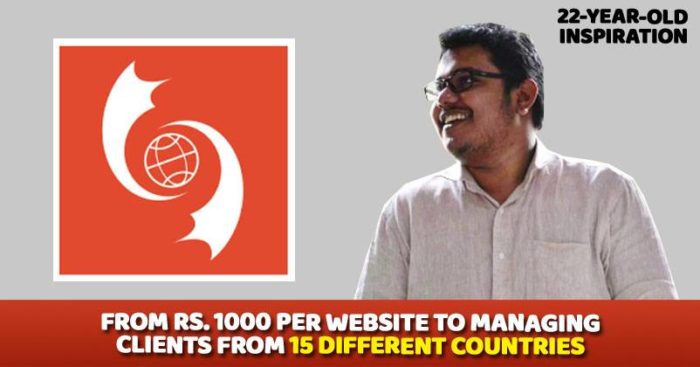 Internet has created so many new opportunities for Indians, especially for those who just like to learn something in their own towns. A Kerela guy made people curious when he raised shutters of his office and went inside to spend time there until night.

It all started when his father bought a computer for him at the age of 10. At just 22 years, he has clients from 15 countries and has built a profitable business in e-commerce, web designing, and app development. 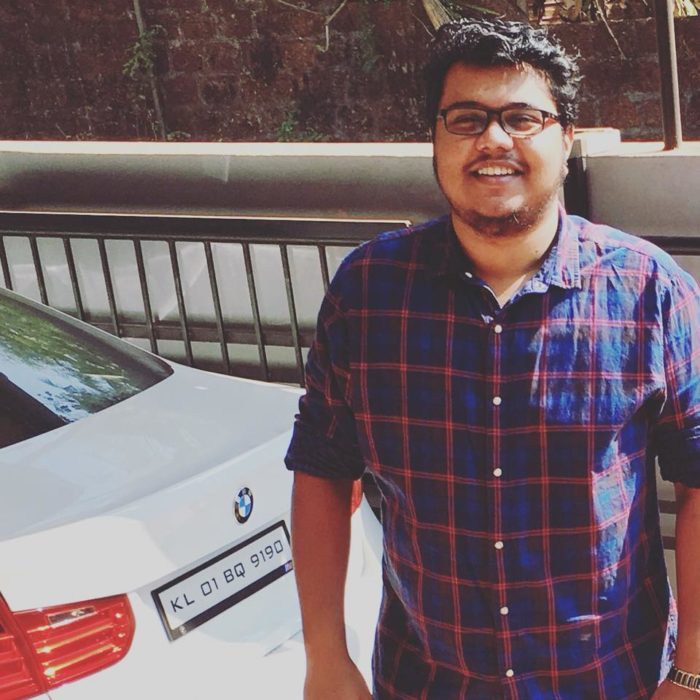 This is the story of TNM Jawad who is the managing director of TNM Solutions Private Ltd. “It was a real struggle at the start. But I had a dream and worked hard to make it. I knew success would come sooner or later,” Jawad said in a recent interview.

At 16 he started learning about websites and blogging from free apps and videos. “I was keen to learn about everything — like how websites were created, how they worked and spent most of my after-school hours in the same pursuit. You could say I was addicted to the computer but in a good way,” he adds.

Along with his friend Srirag he started designing websites for as low as Rs 1000. Facebook was the medium to advertise their work and the business grew. Today he owns a BMW 3-series sedan and lives in his own house. Jawad is pursuing a BBA course through distance education.

When he shared his plans with his mother Fareeda, she gave her full confidence and support. She offered her everything she could and is now very happy whatever his son has achieved. Jawad was good at studies and scored good grades in Class 10th but she asked him to chase his dream as a web designer. From IT minister of Kerala to the chief minister of the state, he got support from many big personalities for his work. Interestingly, when Jawad wanted to buy a house and contacted a bank for getting loan, he came to know that a 19-year-old cannot get one and this annoyed him.

We hope this must have given you some hope that believing in the things you love is the best one can do for achieving success in career. So, don’t ignore your inner calling and do whatever have interest in and mould it into something productive for the society to make money.