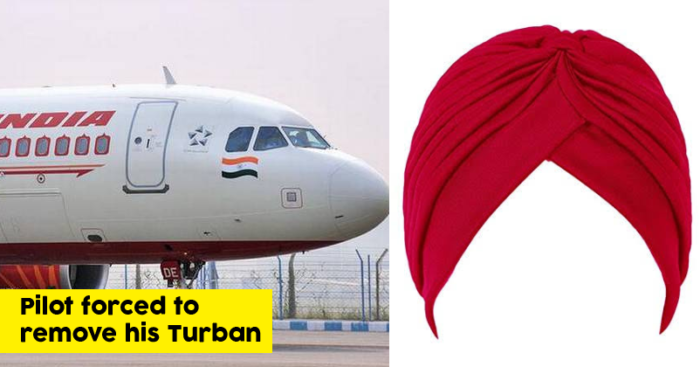 Captain Simranjeet Singh Gujral, an Air India pilot was allegedly forced to remove his turban at an airport in Madrid, Spain on Wednesday. 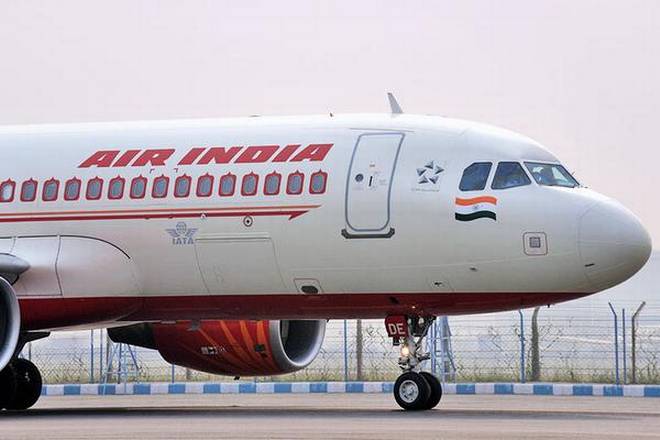 Following the incident The Shiromani Akali Dal (SAD) has written a letter to External Affairs Minister S Jaishankar asking to take up the matter at the international level. 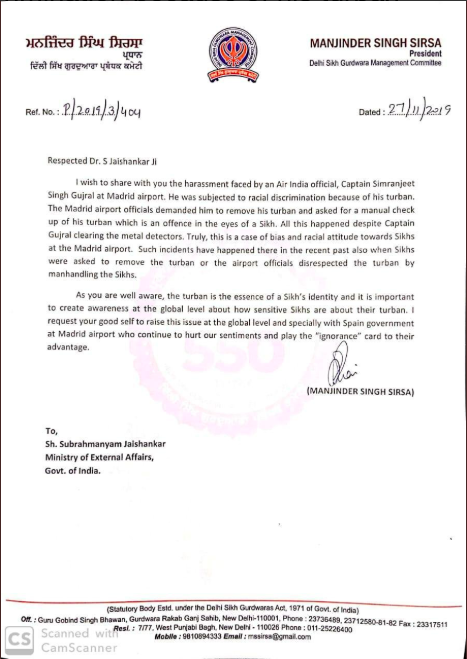 SAD’s Manjinder Singh Sirsa said he received information about the incident when the pilot, called him on Tuesday.

“I wish to share with you the harassment faced by an Air India official, Captain Simranjeet Singh Gujral, at Madrid airport. He was subjected to racial discrimination because of his turban. The Madrid airport officials demanded him to remove his turban and asked for a manual check-up of his turban which is an offence in the eyes of a Sikh,” Sirsa said in the letter.

He added that the incident happened “despite Captain Gujral clearing the metal detectors”. “Truly, this is a case of bias and racial attitude towards Sikhs at the Madrid airport,” he said.

Sirasa told Jaishankar that such incidents have happened at Madrid airport earlier as well, where Sikh people were asked to remove their turban.

“As you are well aware, the turban is the essence of a Sikh identity and it is important to create awareness at the global level about how sensitive Sikhs are about their turban. I request your good self to raise this issue at the global level and especially with Spain government at Madrid airport who continue to hurt our sentiments and play the “ignorance” card to their advantage,” the SAD leader said.

“I request @DrSJaishankar Ji to address the issue at the global level and ensure that Sikhs don”t get mistreated globally because of their turban,” Sirsa added.