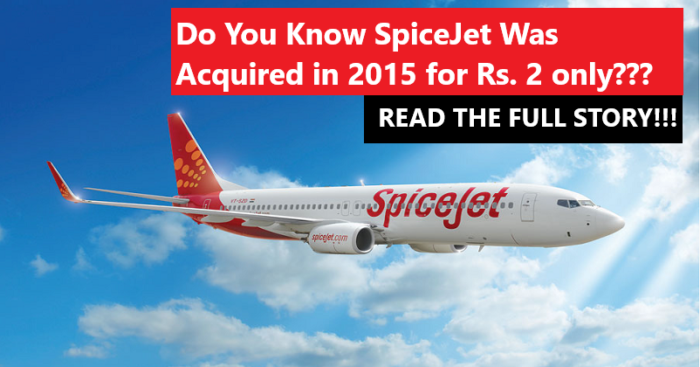 Are you still rubbing your eyes hard? Must be! This is the least amount by which any company has been taken over in India. Pretty unbelievable, right?

Ajay Singh took over SpiceJet two years back in 2015 from Kalanithi Maran with just an amount of Rs.2. But as they say what appears must not be what it actually is, truly applicable for this case. When Ajay Singh bought SpiceJet it was in hot waters.

According to Delhi High Court, a Sale Purchase Agreement was done between the both in 2015. According to the agreement, Ajay Singh got over 35 crore shares -representing 58.5% stake in the low cost carrier (LCC) -from promoter Maran and his investment arm Kal Airways for this amount. 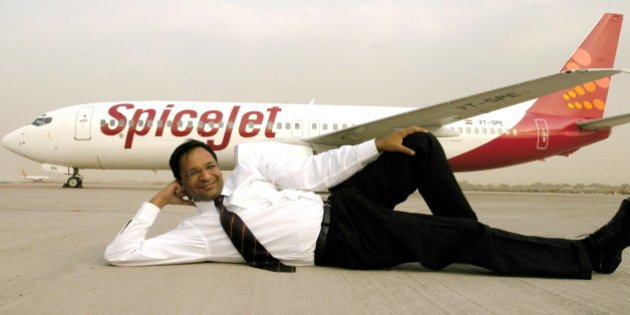 Years back when SpiceJet was acquired it was not at all doing well. On 2014 it was suffocating under debts and thus was on verge of closure. Just when Ajay Singh came forward and re-acquired the LCC from Maran.

Things became better once Singh took over. He turned the whole business into profits placing huge orders for aircraft with Boeing – something mentioned by US President Trump during PM Modi’s recent visit to Washington. 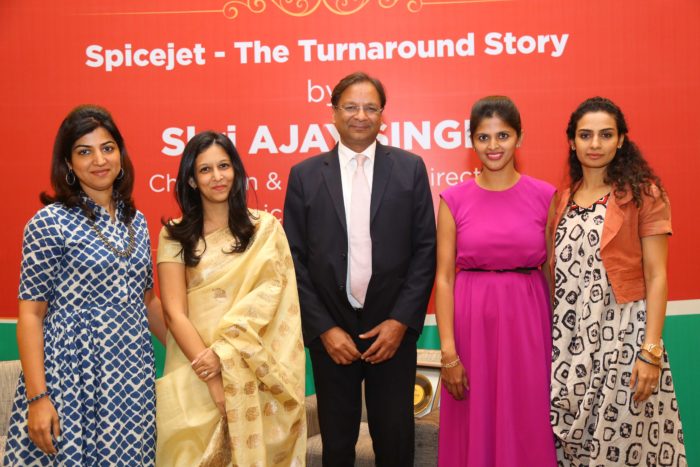 “To say that Ajay Singh bought SpiceJet for Rs 2 is absolutely baseless and there could be nothing farther from the truth. On December 16, 2014, SpiceJet under the control of Maran family wrote to the government notifying cancellation of all flights and closure of the airline from 4pm on December 17, 2014.”

Also Read: Jet Airways And 5 Other Airlines That Shut Their Operations Since October

Thanks to Ajay Singh that SpiceJet never suffered a fate like Kingfisher Airlines. The whole deal was done in just two weeks of time and he also was free from making a 26% open offers to SpiceJet public shareholders which is mandatory under Sebi’s Takeover Regulations.