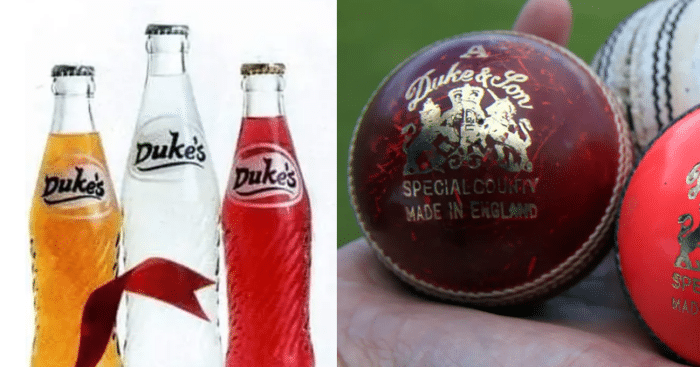 Dukes- the name is enough to stir nostalgia and take a trip down memory lane for most of us.

The original soft drink brand from India, Dukes was available in a variety of flavours- ginger, raspberry, pineapple, mango and lemonade, and a Sunday without them would only mean nothing.

And the person credited with giving the country this burst of flavour and a bagful of memories is teacher and cricketer Dinshawji Cooverji Pandole. 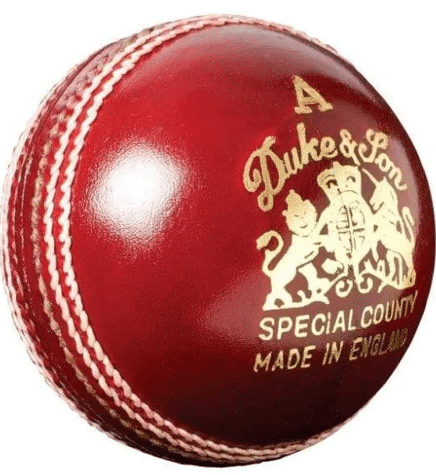 Dinshawji C. Pandole’s love for the game of cricket was indomitable. In 1889, he established ‘Duke and Sons’, naming it after a cricket ball’s brand that was used during the England tour with a Parsi team.

Though a few cold drink brands were already functioning in the Indian market, Duke’s became popular due to its variety in flavours and packaging. 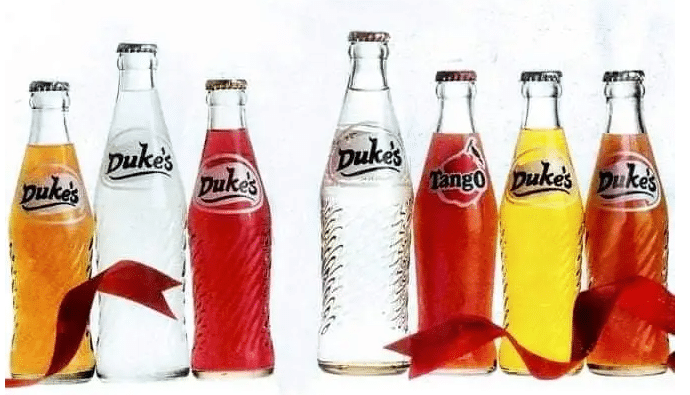 The sodas made available in their iconic flavours, all served a purpose. For example, their gingerade, was for all stomach-related problems and their raspberry soda was seen as a party drink, without which any get-together would be incomplete.

The hit flavour Lemon soda was a refresher and go-to drink anytime around the year. Every flavour had its distinct taste and was appealing in its appearance, making it the product’s USP.

Duke’s sodas encountered tough competition with the arrival of soda giant Coca-Cola in the country. This is when the company introduced the iconic ‘Mangola’, a mango drink made with real fruit pulp, in the 1950s.

With its taste, colour and texture, Mangola, was the first non-aerated drink from the brand. It won everyone’s hearts, especially since a seasonal fruit drink was made available throughout the year, at the price of a carbonated one. The man behind this idea was Feroze Pandole, Dinshawji’s son.

The beginning of the end 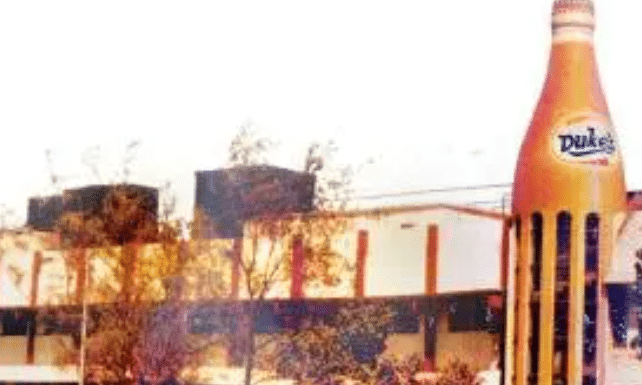 With more and more competitors entering the then potential Indian market, Dukes & Sons were acquired by PepsiCo in 1995. Duke’s market share around the time of acquisition was 55% in Mumbai.

Its original drinks were even then manufactured by the Pandole’s till 2004 after which to encourage Pepsi’s sales, they were withdrawn from the market. However, Lemonade continued and in a massive move,
Mangola was merged with Pepsico’s Slice, thereby renaming the brand Slice Mangola.

In 2011, a small comeback was initiated, with Duke’s being relaunched in retro packs in four flavours- ice cream soda, raspberry, gingerade and masala soda. But it was only for a short while. Around four years
back, their factory at Chembur was also demolished giving way to a new residential project.

The heirs to the Pandole legacy, Jahangir and Darius Pandole were employed with top MNCs in the world. Darius Pandole is the MD & CEO of JM Financial Pvt Equity. Jahangir, who passed away in a road accident on
2nd September 2022, was the director at KPMG.