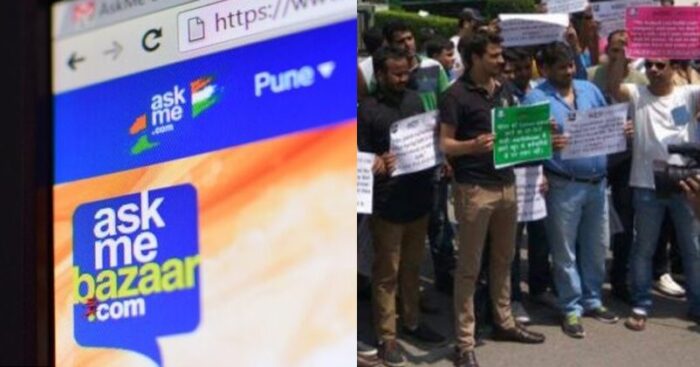 A company that started back in 2010 as a classified portal and went on to become a top 10 e-commerce player in India after a successful run of its online portal since 2012, AskMe Bazaar was a frequent name amongst small and medium enterprises. But, unfortunately, going forward, things weren’t as we expected them to be, Here’s why! 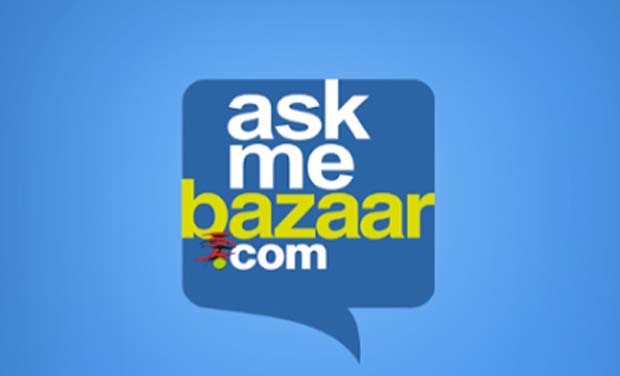 The Start to the End

AskMe fell under the ownership of Getit Infoservices in March 2013, which had a major stake of 95%. Later, when Astro Entertainments Network invested in Getit Infoservices with an amount close to $15 million, Askme Bazaar became an online platform. 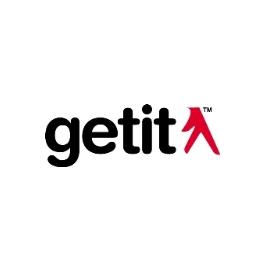 2) Where did all the money go?

The company went on to make grand expenses by taking huge decisions. It chose to try and bring together millions of vendors in the unorganized sector, vendors who lacked standard pricing, inventory management, and training. Infact, Getit also had to invest in a delivery model for such vendors. 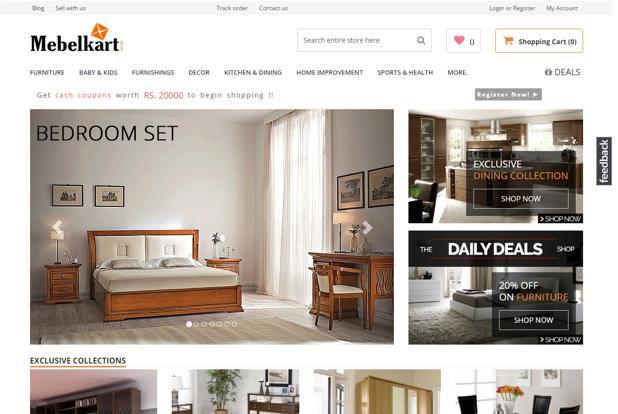 The company was burning away close to $10 million per month. To further add to the burden, it acquired companies like MebelKart and BestAtLowest. Moreover, talking about revenue, orders had fallen by 90% in February 2016. The number of clicks on the website decreased to a smack number of 1000 per day, while the company saw an increase in valuation, on one hand, the losses also kept mounting up.

3) Why were the employees upset?

Many selected employees received an email from the CFO of Getit, Anand Sonbhadra, asking them to disable payment transactions on the website. The news spread, hinting towards bankruptcy among employees.

Yet, none of the 4000 employees received any formal communication and were simply asked to work from home, a tactic to avoid pay severance packages. The employees weren’t paid their salaries since August 2016 and even got to know that AskMe had ended the contract with recruitment agency Innov as well.

4) Where were the managers?

Many of the employees tried to resign but concluded that there wasn’t anybody around to talk to, to accept their resignation. Two top managers namely the CFO Anand Sonbhadra and CEO Kiran Murthi had stopped their office visits since June 2016 while also unwilling to answer media calls and questions.

It was also during the month of June that three board members resigned out of the blue. To top it all of, founder Sanjiv Gupta, who used to share a WhatsApp group with a few employees where he was very assuring about sorting things out, switched off his number and vanished into thin air.

The co-founder Sanjiv Gupta kept blaming the investor Astro for the company’s failure and encouraged the employees to directly approach Astro for their dues. However, there have been claims that Astro actually wanted to withdraw funding in 2015 and Sanjiv Gupta was hence scouting for new funding. 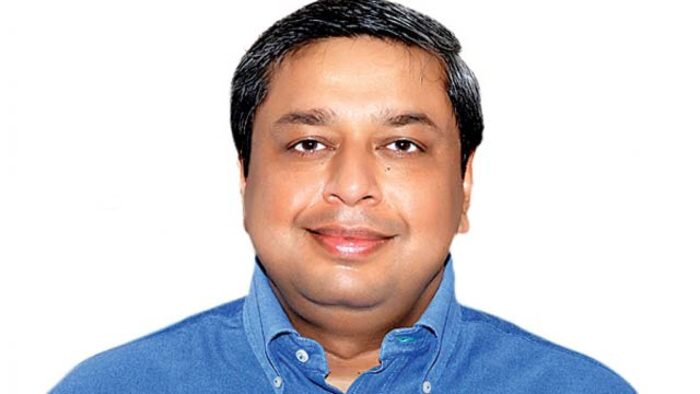 Moreover, while Astro says that it was AskMe that failed to be profitable and successful even after so much funding, Sanjiv Gupta talks about Astro rejecting a capital infusion buyout offer.

Then, to end it all, a hearing was scheduled on November 9th when a settlement wasn’t seen coming. Astro had appointed two directors to the Board to help the company shut down but to no avail. On the other hand, Sanjiv Gupta kept making offers of less than$100 million to buy Getit and blaming Astro for trying to leave the company without paying its dues. 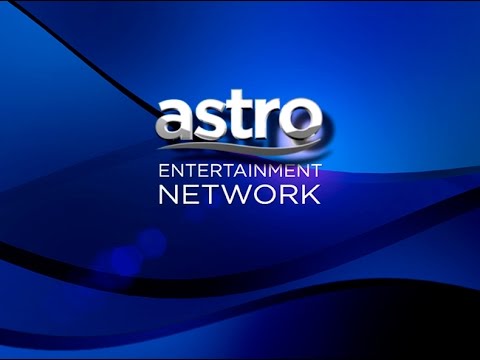 With 4000 jobs lost, a lot of money burnt and no answers, Askme bazaar has shut down. The company still leaves people shocked by its journey and downfall, a lesson in disguise for every enterprise to be careful at every step of the way.