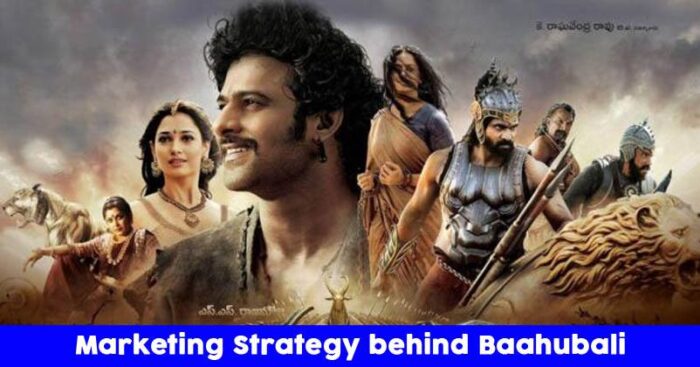 Have you watched the epic-historical Indian fiction film, Baahubali? If you haven’t, you are missing out on some thrill that swept the entire nation right through its feet. The film was able to create an impact on a pan India basis.
Every film, especially Baahubali which was a mixture of oodles of drama, action and visual art, needs to be marketed.

The marketing of a movie actually tells a lot about the movie. So, how was Baahubali positioned as the most expensive film of its time and made profits nonetheless! Let’s tale a detailed dig into it:

The movie that kept our stomachs twirling for a whole year!

The magnum opus feature film, Baahubali was directed by SS Rajamouli. The film was produced by Shobu Yarlagadda and Prasad Devineni. 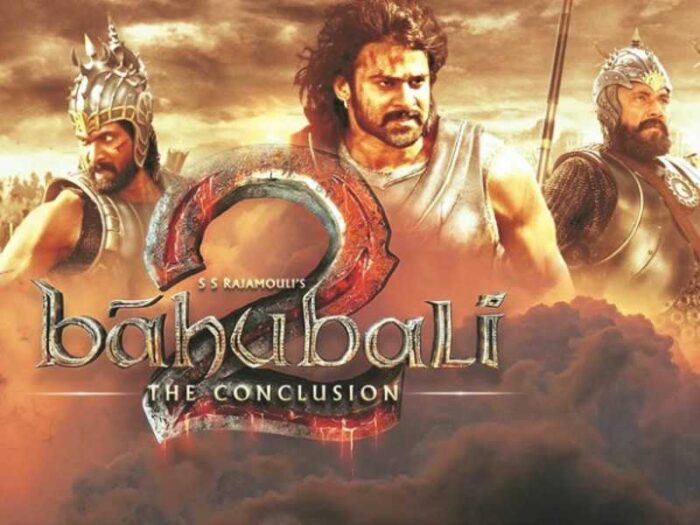 The franchise had two cinematic parts named ‘Baahubali: The Beginning’ as the first part and the second installment in this series was ‘Baahubali 2: The Conclusion’. The first film was made with a budget of ₹180 crore, which was considered the most expensive in India, back then.

Both the parts were supposed to be produced on a joint budget of ₹250 crore initially. But according to the producers Shobu, the joint budget of the series was later increased to around ₹400-450 crore range, especially for the sequel.

Here’s what led the making of history!

The marketing of Baahubali has an understated elegance attached to it. There has been no unnecessary over hype and the marketers have let the product speak for itself.

The curiosity, anticipation, and desire created a sense of eagerness among the audiences, and it actually worked wonders in terms of box-office collection because they delivered a product that was beyond the expectations of the audience and made the viewers happy in the end. 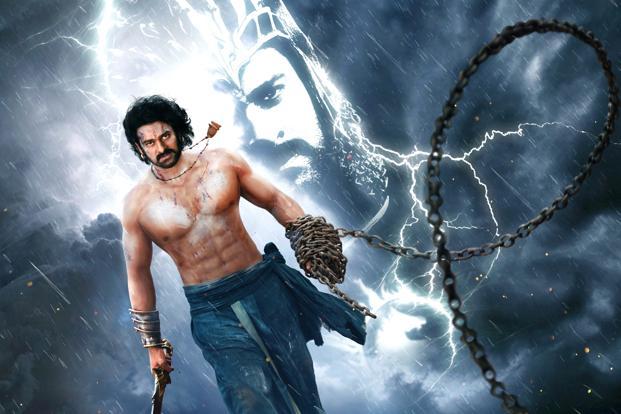 The marketers leveraged Facebook, Twitter and YouTube to create and then sustain the buzz for a period of four years. The youth targeting through these platforms spread the buzz furthermore to elder audiences through word-of-mouth.

A team was put up at ArkaConnect to ensure all of this was done smoothly and effectively.

This was actually the best tactic used by the marketers to keep the interest alive in the second part and had an immense recall value. It kept popping up every now and then, even in discussions beyond the films across all age groups.

This question acted as a central marketing and promotional point for the Baahubali franchise. 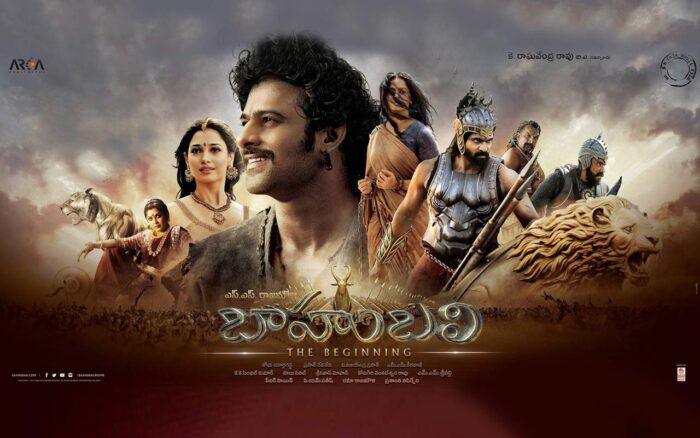 This question even if not answered is well answered to all of us. The first installment in this series grossed a whopping ₹600 crore worldwide. In India, ‘Baahubali: The Beginning’ became the fourth Facebook’s most talked-about topic of the year 2015.

The official trailer of the second movie of the series gained 59.8 million views with the first 24 hours across the world when it released online on 16th March 2017.

The movie is still having a historic run in theatres, at present. The results of their team’s vision and hard work have now come to such a point, that the film is still earning crores of rupees as their net profit and it currently boasts as the 2nd highest-grossing Indian movie in the worldwide collection.

Also Read: Unique Marketing Campaigns Of ‘Sui Dhaaga’ That Made It A Box Office Hit