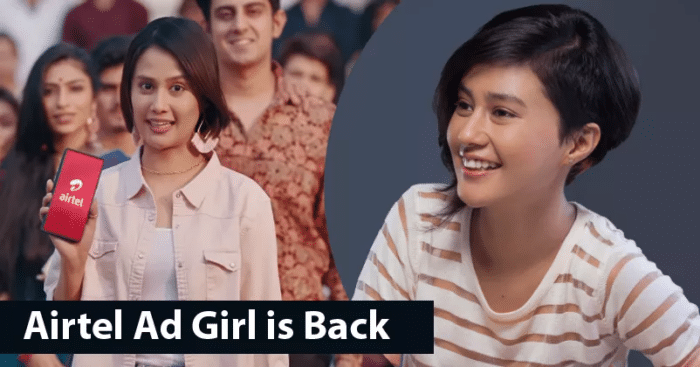 Having an impactful ad campaign has always been the most crucial part of a brand’s marketing strategy. If the campaign is unable to leave a mark on its viewers, then the whole effort is a failure and the company is unable to gain anything from it.

To make sure that they have the best reach and a concept that relates to their customers, brands come up with some of the most interesting ideas.

Airtel‘s 4G can be included in one of the most successful ad campaigns by brands at one point. It was only a few years back when Airtel introduced its 4G network in the country. After a few years of the network’s launch, came a face that got associated with the brand so well that people saw her as the brand herself. 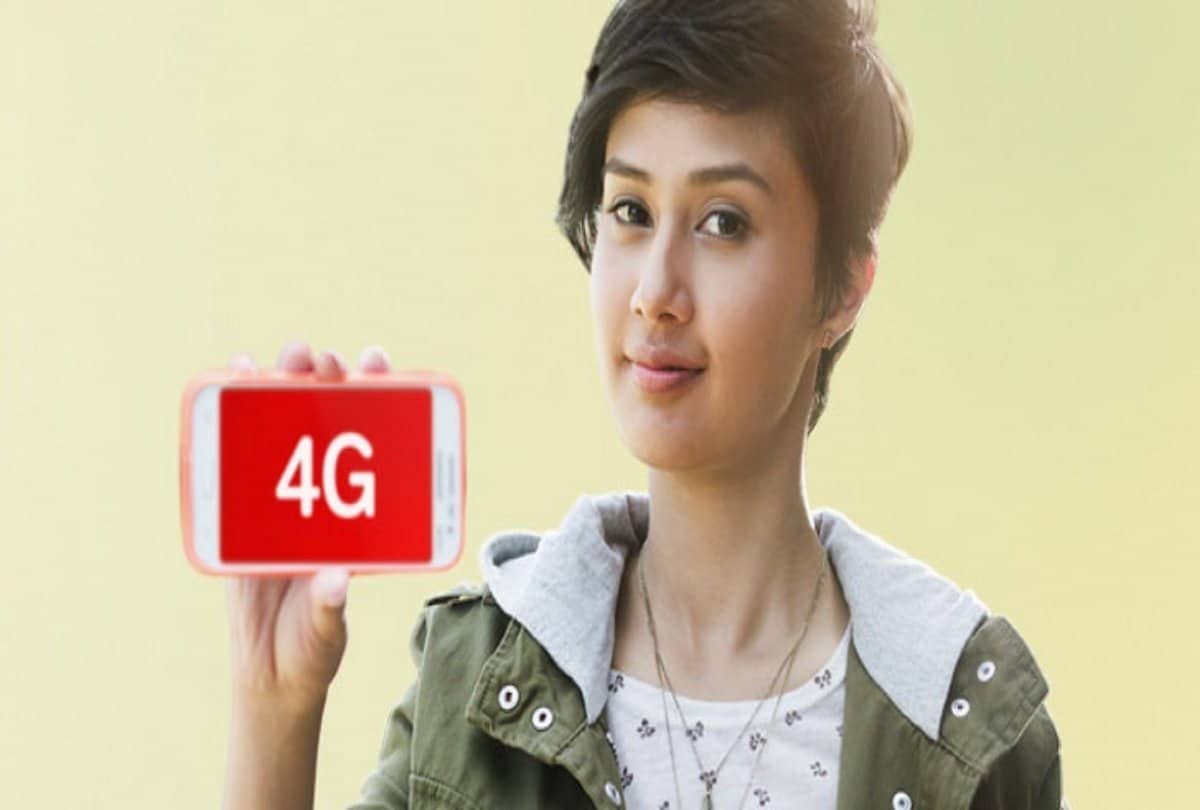 Every household and people of all ages knew her face even if they didn’t know her name. Sasha Chettri became a name known to all.

While many would agree that it did become annoying to watch her on television and other social media platforms repeatedly, the brand was successful in its goal. Airtel 4G network became popular and known all over again.

About Sasha Chettri & How She Became The Face Of Airtel

Sasha Chettri was an up-and-coming music artist then, living in Mumbai who once worked as a trainee copywriter with not much experience in acting and modeling. Originally from Dehradun in Uttarakhand, Sasha studied advertising at Xavier’s Institute of Communications, Mumbai. 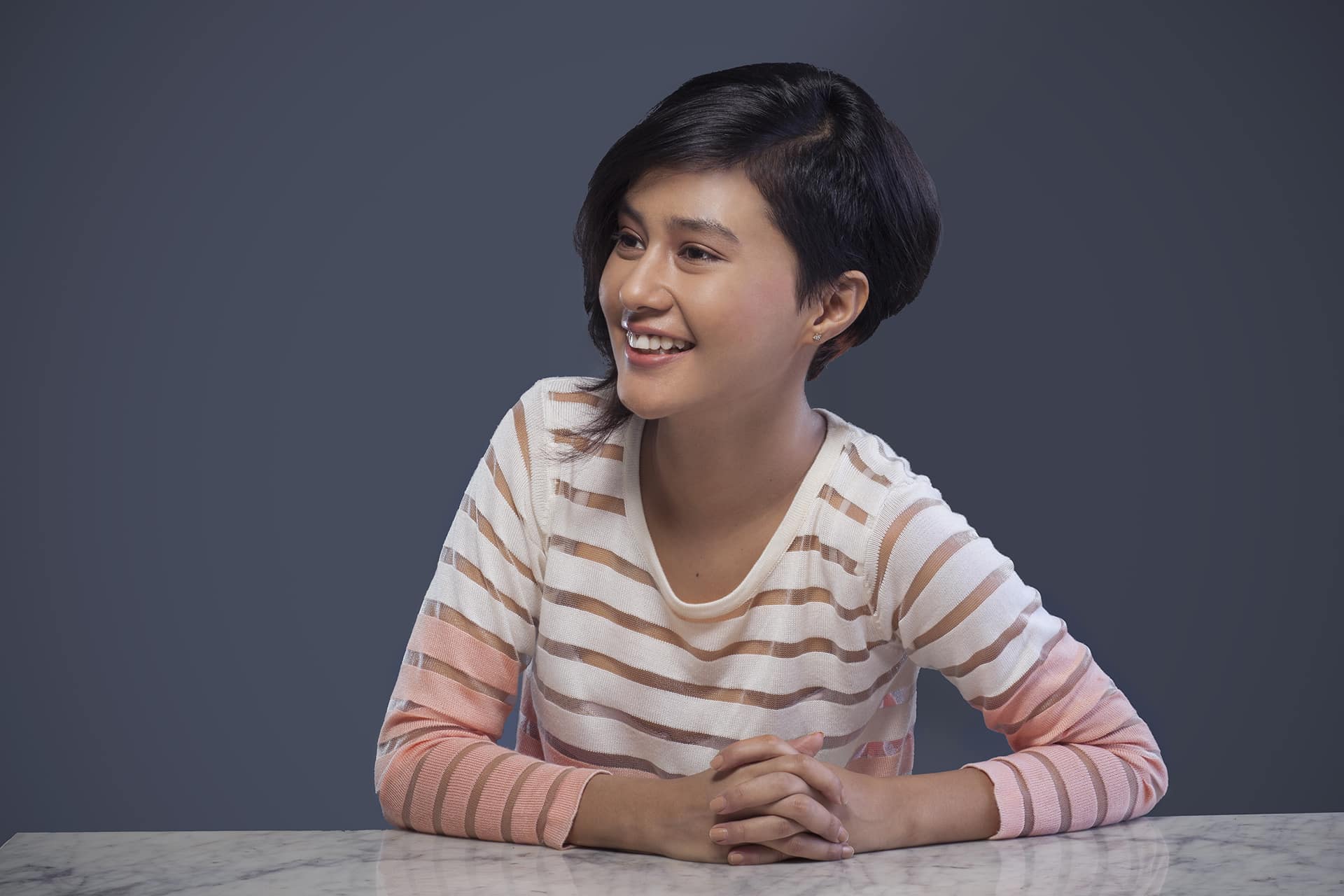 In an interview with Economic Times, Chettri told that she loves music and was even working on a mini album at that time.

Agnello Dias, chairman, and co-founder of Taproot that created the Airtel 4G campaign shared that Chettri’s casting was not unusual at all. It was done in “the normal way we cast, choose from a group, narrow it down and then make one choice”, he said.

In the coming years since the first launch of Sasha as the Airtel 4G face, Sasha was subjected to a lot of trolling. Airtel ads featuring Sasha were telecasted so many times on television, radio, and everywhere else. Her repetitive message to switch to Airtel became annoying for many and people started making jokes about her on social media.

The trolling became so constant that even Airtel acknowledged it in their new ad campaign. Sasha and her friends were seen at a calm and quaint spot near Umiam Lake in Shillong. Her friends can be heard saying, “Famous on TV, non-stop, loudspeaker..”. To which Sasha jokingly acknowledges ‘thoda over ho gaya’.

She jokes about how they get to get a break from the ‘public’ and from ‘4G’. To which her friends reply that the public gets a break from you as well.

Around a few years after her launch, Sasha left Airtel and was said to have joined Reliance Jio for their 4G ad campaign. The real reason as to why she quit Airtel was not clear but many blamed the constant trolling she received that could have been the reason.

2021 – Sasha Chettri Is Back With Airtel

In the latest ad campaign launched on 4 June 2021, Airtel has claimed that ‘two in every three new mobile customers chose Airtel over other networks during September 2020 to February 2021.’

Airtel has backed the claim by citing data published by the Telecom Regulatory Authority of India (TRAI). To make things more interesting, Airtel re-introduced the famous 4G girl Sasha Chettri in the ad.

Since her gig with Airtel, Sasha has worked in two Telugu movies ‘Operation Gold Fish (2019)’ and is also Radhe Shyam (2021) which is to be released next month.