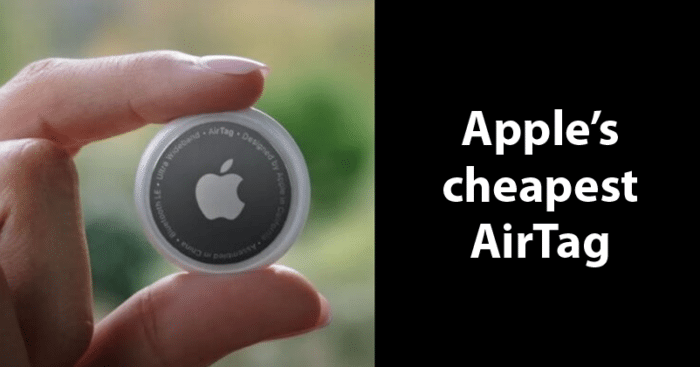 Keep losing your stuff and find it hard to relocate them? With Apple’s AirTag, this won’t be a problem anymore! This tiny device is considered to be the cheapest gadget ever launched by the brand that can be attached to bags, keys, and other prominent items so that you never lose them. The tracking functionality helps you locate them even if you misplace them anyway. 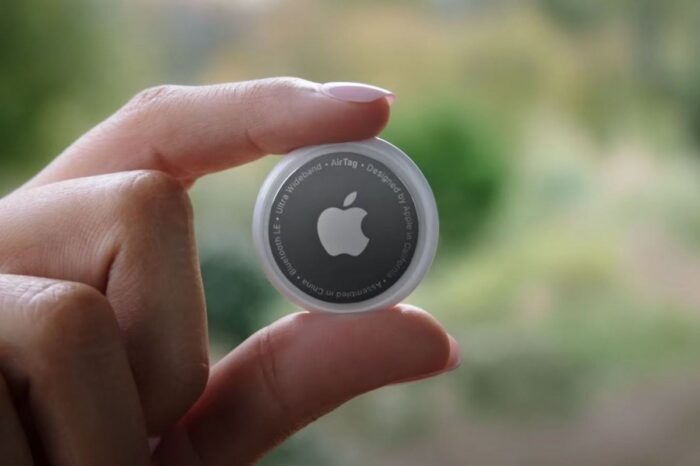 In Indian rupees, the AirTag is priced at INR 10,900. However, here’s the catch!

You NEED to have an iPhone in order to use the AirTag. This won’t be useful for Android users in the world. However, most of the world’s population does have an iPhone making it an easy sale for the brand.

It helps to have the latest models like the iPhone 11 or 12 to find the exact location of your lost items. The application will show you the exact distance and duration required to find it. The precision finding input of the camera works in accordance with the Gyroscope, ARKit, and Accelerometer to detect the AirTag. The device uses a combination of visual and haptic feedback, along with sound.

You can avail of a year’s worth of battery use in the warranty issued by Apple, for the AirTag. It has a replaceable CR2032 battery.

How to use the Apple AirTag?

Open FindMyApp in your iPhone and look for the AirTag once you switch it on. You can change the names of your devices with AirTags in the settings to keep a tab of what belongs where. The device will show its last location with the help of Bluetooth.

In case the AirTag comes off, the FindMyApp feature will help you find the AirTag irrespective of where it is. This device is also made for those who are blind or have limited mobility since the Precision Finding feature is powered by Voiceover.

Sounds cool? Get your hands on AirTag from the Apple store today.