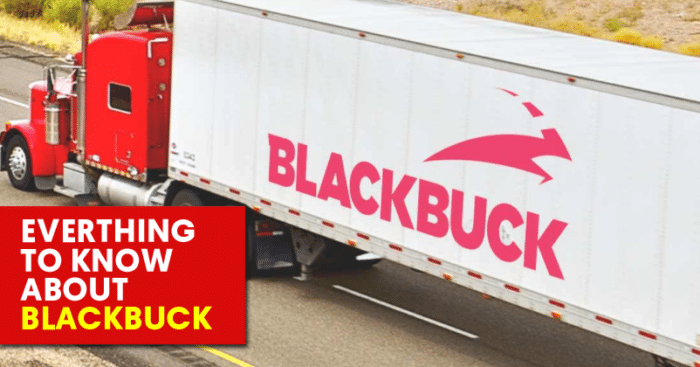 This has made the company to become the country’s 16th Indian startup to enter the Unicorn Club in 2021. In the round led by Tribe Capital, IFC Emerging Asia Fund and VEF, the company raised $67 million. The company will use this money to invest in product and data science capabilities for a much better in-app experience that will further enable them to meet their goal.

The company, BlackBuck was founded in 2015 by Rajesh Yabaji, Chanakya Hridaya and Ramasubramanian B. The former two were graduates from IIT Kharagpur and had later worked with ITC while Ramasubramanian had previously run a consulting firm. The aim of the company was to connect truck owners with freight operators in India. For the same, the company developed a simple app for truck drivers which helped them in accepting work and allowed the use of Google Maps for ease in navigation. A similar app for businesses to place orders had been created as well.

Today, the company has around 7 lakh truckers and over 12 lakh trucks on its platform. The company’s customers include big names from the industry, the likes of which are Hindustan Unilever, Coca Cola, Asian Paints and the Tata Group. 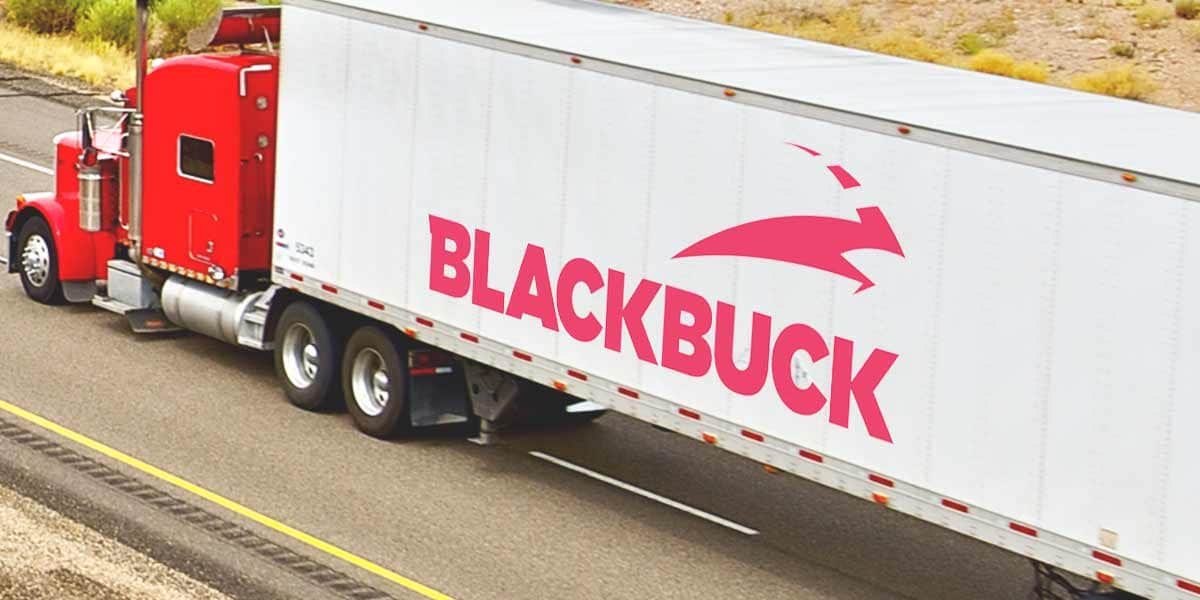 The boom in the company’s growth is majorly owing to the timing at which it was launched. With cheap mobile data packs and easy access to internet services, the company was able to penetrate its target audience in a much superfluous manner.

“BlackBuck started with a dream to re-imagine trucking, to make it 10X simple and 10X efficient. It has been six years and we are just getting started to make a difference. We continue to dedicate ourselves for the foreseeable future to solve fundamental Indian trucking problems. The new financing round gives us more firepower to invest in fundamentally hard trucking problems and continue deepening our reach & impact,” co-founder and CEO Rajesh Yabaji told the Economic Times.

India has consistently been observing much development in the tech space. With companies like Pharmeasy, Groww and Blackbuck, activities which otherwise wouldn’t have been possible online are now being executed through the internet alone. India is definitely witnessing an evolution of sorts when it comes to the tech space with more and more companies coming up in the industries.