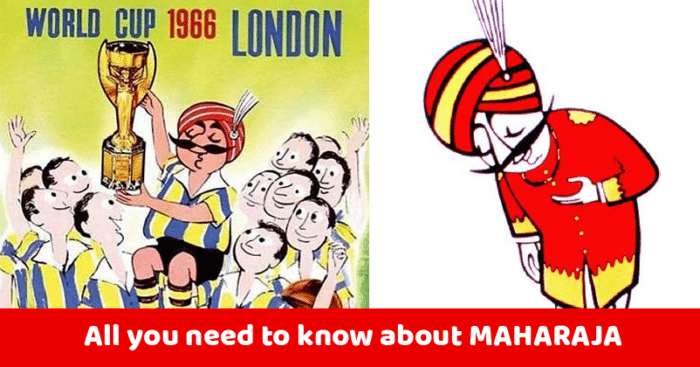 India’s royal mascot, the Maharaja is set for a comeback now that Tata has won bids for Air India. The tweet posted by Ratan Tata once the news was out by Government of India put an end to a rather intricate affair and welcomed Air India once again.

While the flag carrier was nationalized in 1953, JRD Tata remained Air India’s chairman for over 25 years. After many debacles and long discussions, India’s reputable Air India has come back to it’s founders after 68 years. 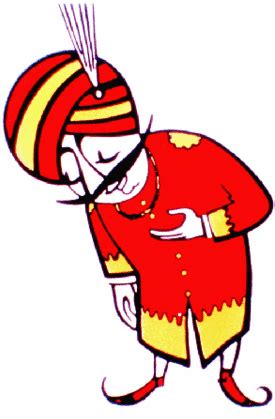 And through this all, the man who has seen everything- Air India’s iconic mascot, the Maharaja will also see a comeback. Born in 1946 when Sorab Kaikushroo, Air India’s Commercial Director and Umesh Rao, an artist who worked with J Walter Thompson in Mumbai met and together created the mascot for an inflight memo pad.

The mascot, a maharaja, felt befitting as the representation of Air India in a land which was popularly known as the land of Maharajas. And while the mascot was named as the maharaja, Mr. Kaikushroo maintains that the mascot’s blood isn’t blue and although he may look like royalty, he isn’t really royalty.

Since the beginning, Air India has aggressively been promoting their brand. From age old flyers and newspaper promotions to even radio advertisements, Air India’s mascot started drawing attention to itself. In the eighties, however, the mascot was involved in a controversy wherein politicians of the country did not find the mascot to be befitting at a global level, representing a country which was vested in socialist aspirations. Owing to this, the mascot was brought down in 1989 but was brought back when there was an uproar amongst the masses to bring it back.

Let’s have a look at some of the iconic advertisements which showed the maharaja in multiple avatars. 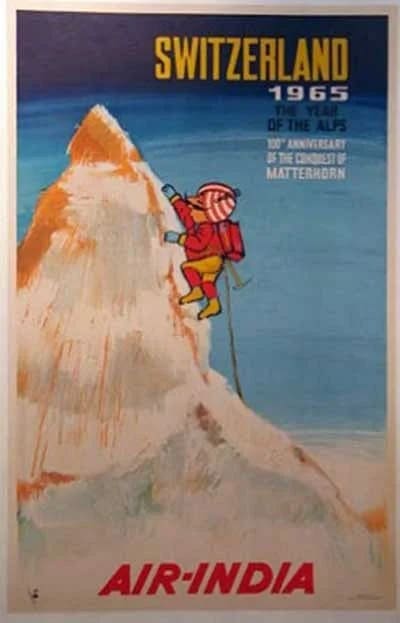 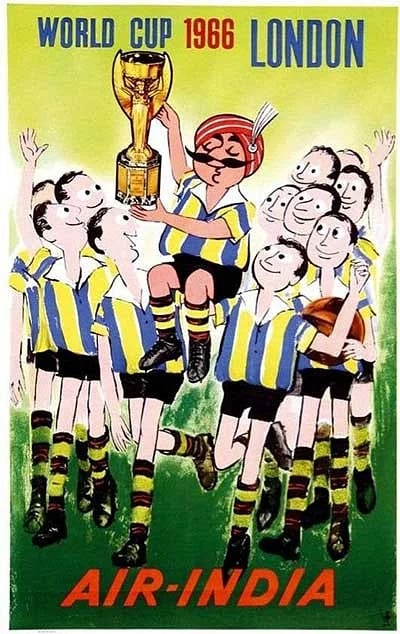 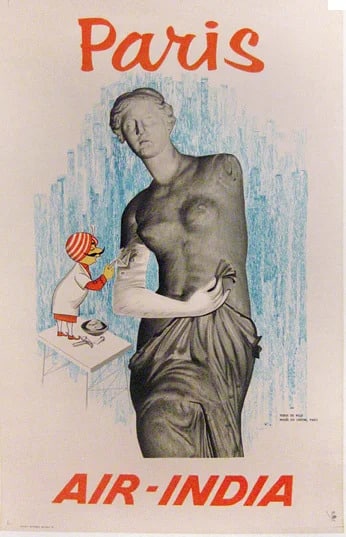 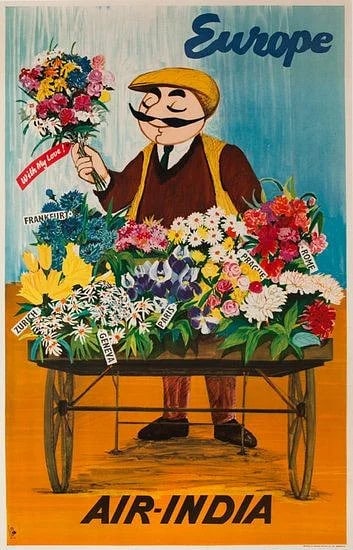 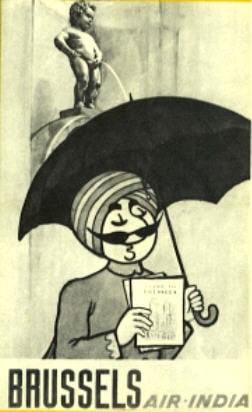 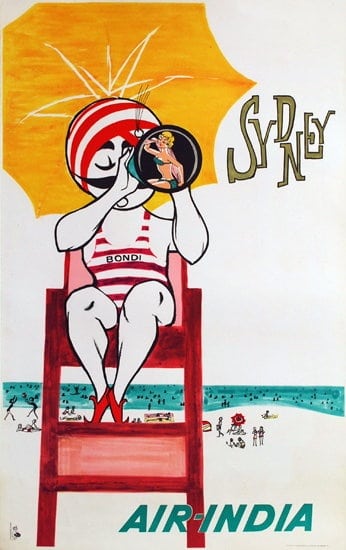 Which is your favorite advertisement?