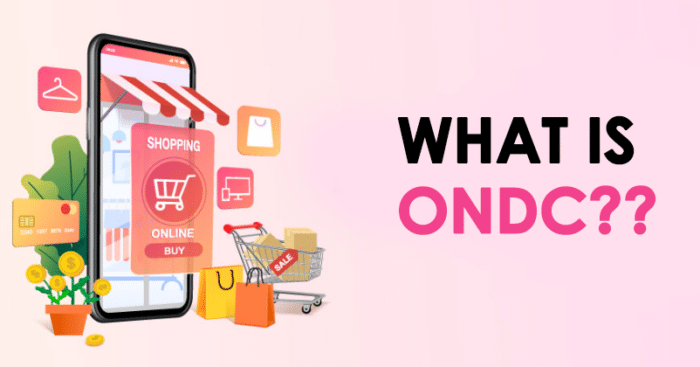 The e-commerce market has been growing enormously in India. Companies like Amazon are earning billions from India alone.

On 29 April, the Indian government will launch an Open Network for Digital Commerce (ONDC) in a bid to compete with the big leagues like Amazon and Walmart.

The  ONDC platform will allow buyers and sellers to connect and transact with each other online, irrespective of what other application they use.

On the platform, eSamudaay, ERP player Gofrugal, a digital business platform for enterprise business Digiit, and digital marketing outfit Growth Falcon, will work with sellers on the app, while Paytm will be on the buyers’ side. 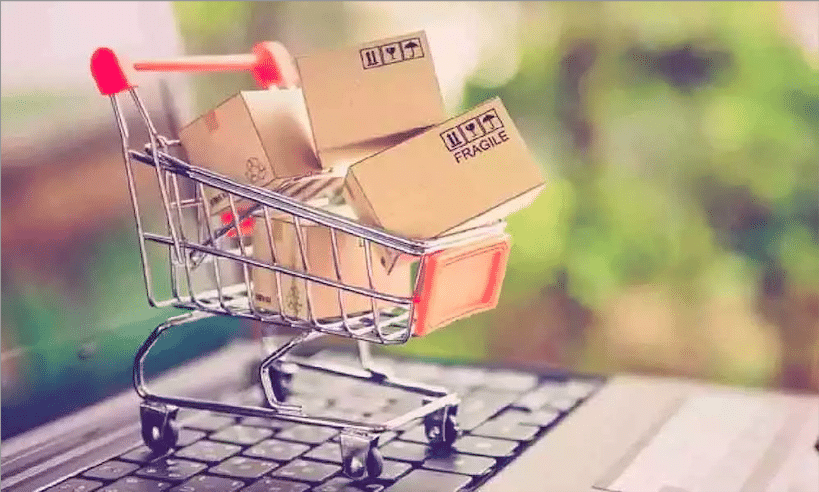 Commerce Minister Piyush Goyal announced in a tweet on Friday that after UPI, another ‘game-changing’ idea to democratize commerce – ONDC has been soft-launched to select consumers, sellers and logistics providers. “Get ready for a world of choice, convenience, and transparency”, he added.

A government document said that two large multinational players controlled more than half of the country’s e-commerce trade, limiting access to the market, giving preferential treatment to some sellers, and squeezing supplier margins.

As per certain news channels, ONDC spearheaded by the commerce ministry is an initiative aimed to promote open networks for all aspects of the exchange of goods and services over digital or electronic networks.

ONDC is to be based on open-sourced methodology, using open specifications and open network protocols independent of any specific platform.

The foundations of ONDC are to be open protocols for all aspects of the entire chain of activities in the exchange of goods and services, similar to HTTP for information exchange over the internet, a simple mail transfer protocol for the exchange of emails, and unified payments interface for payments, according to the commerce ministry.