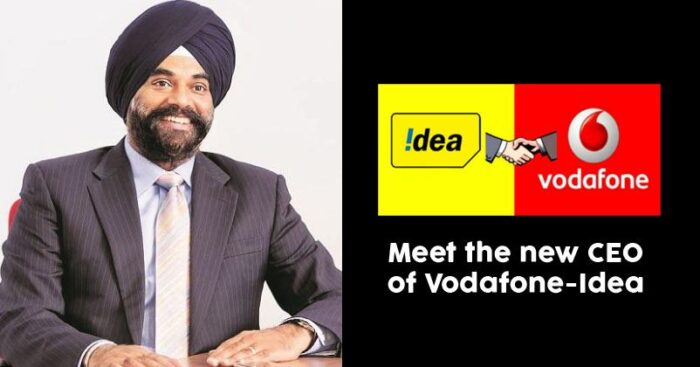 Vodafone idea announced its merger in March 2017, in a response to the Reliance Jio Infocom’s market entry, and has posted a loss since then. Vodafone Idea has been a loss-making company since 2017 and is in the midst of a complex integration process. Though it is still the number one company with the largest market share, but it has significantly lost its stake in every quarter since 2017.

CEO calls it off! 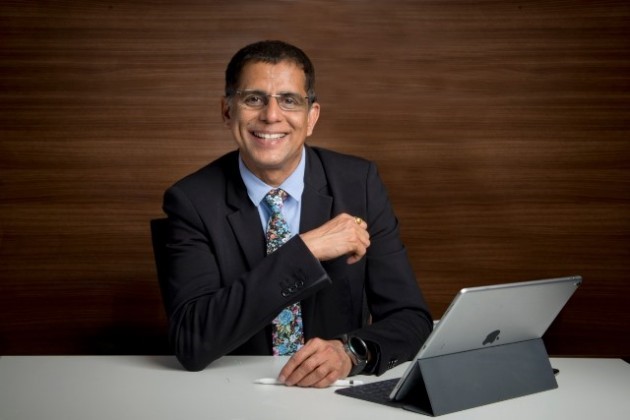 Yesterday, the company announced that its CEO Balesh Sharma has resigned, citing personal reasons. He will be replaced with the new incoming CEO, Ravinder Takkar, who was the Vodafone’s Group India representative. However, Balesh Sharma, will be employed with a new role at Vodafone Group Plc., from now onwards.

Who is the new CEO?

The new CEO Ravinder Takkar, was the CEO of Vodafone Romania for three years and CEO of Vodafone Partner Markets in London. Now, he is a board member of Vodafone Idea and Indus Towers, and will be responsible for all the interests related to Vodafone Group, in India. 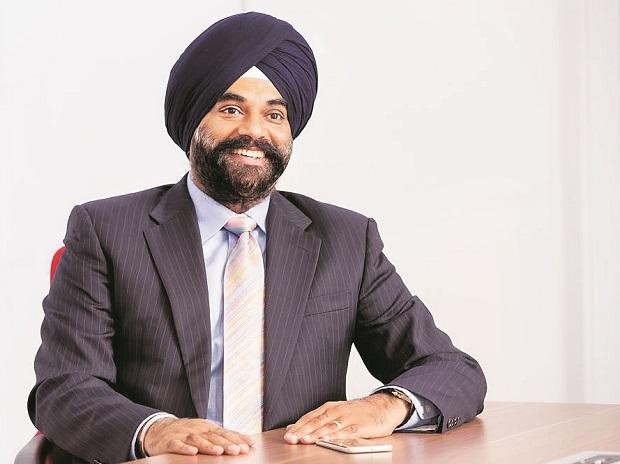 He was also there to lead the negotiations on Vodafone Group’s behalf, during the merger.

The current situation of the biggest merger

Since the entry of Reliance Jio Infocom and the Vodafone Idea merger, the company has been losing customers, and now its market value is getting reduced to a fraction of what it was a year ago. After the merger, the share price of the company plunged to Rs. 5.99 from Rs. 30, on the first day when the market opened and the shares started to trade. 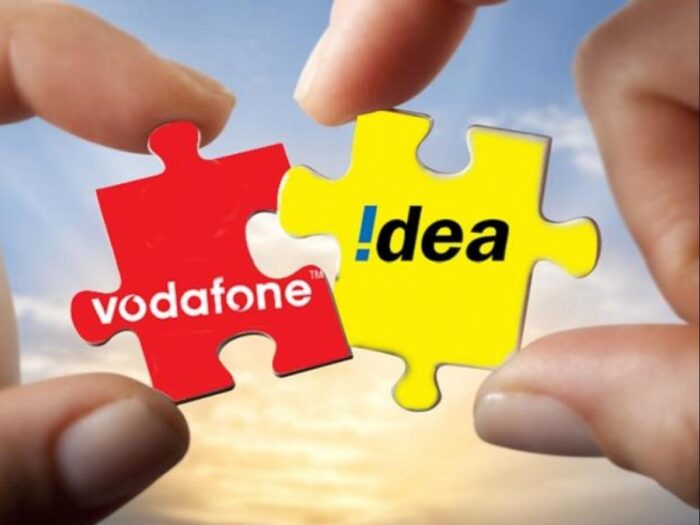 The biggest challenge for Ravinder would be to restore the faith of investors in the company, as they are worried that Vodafone Idea might become a penny stock. Also, 11 out of 22 circles of integration have been completed till now, and Ravinder has an arduous task of ensuring that the integration process is completed smoothly and the company pares its losses.