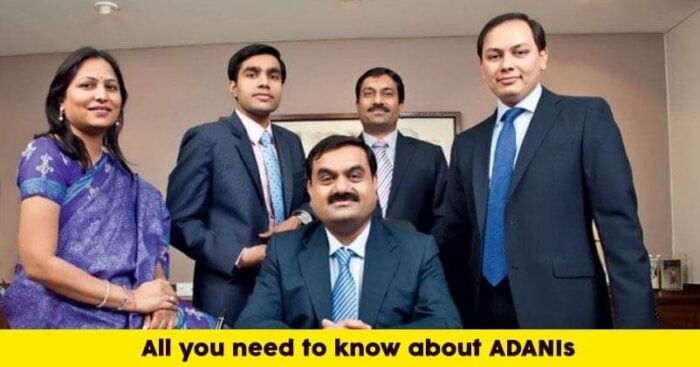 Let us know more about the entrepreneur and his family. 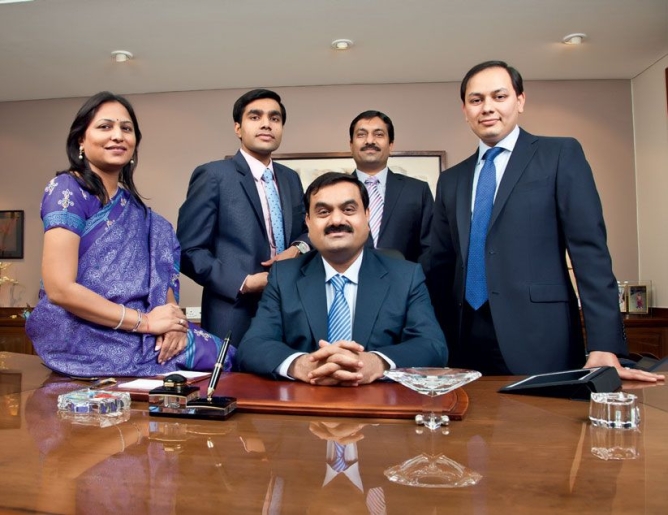 Gautam Adani and Preity Adani have two sons. The elder son is named Karan Adani and the younger son is Jeet Adani.

Gautam Adani‘s wife’s name is Preeti, who is a dentist. She keeps an eye on her work as the managing trustee of the Adani Foundation, especially in the matter of education. She runs several campaigns for the education of children.

Karan Adani has graduated in Economics from Purdue University, USA. After completing his studies, he joined his father’s business.

Karan was appointed as the CEO of Adani Ports and SEZ (APSEZ) with effect from 1 January 2016. He was overseeing the development of Adani ports across India since 2009. He got married in the year 2013 to Paridhi Shroff, the daughter of Cyril Shroff, arguably the biggest name in India’s corporate law terrain.

Karan is fully handling the responsibility of Adani Group. In the Adani Group, he oversees daily operations.

Adani‘s overseas assets include Australia‘s Abbott Point port and the Carmichael coal mine, billed as one of the world’s largest.

In June 2019, Adani got permission to start work on the Australian coal mine after a 9-year wait.

Adani has recently expanded into new ventures such as airports and data centers.