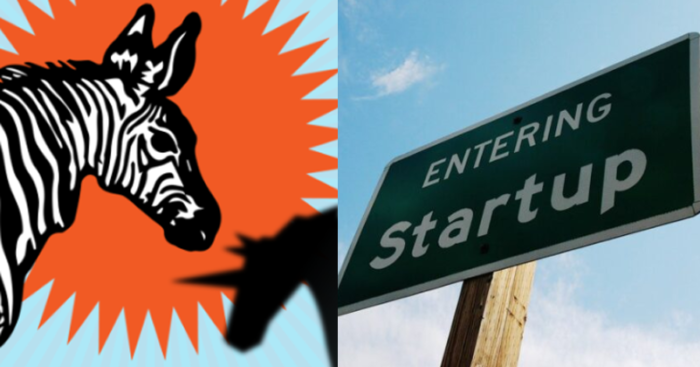 The business world has been full of disruptions in the past few years. Unicorn Start-ups emerged because they were the leading disruptors in various industries, survived on equity funding and aimed for high-end profits since day one.

Think about it, Pepsi purchased Israeli based company SodaStream because the world is changing and it wanted to take over a disruptor that was competing against it. This has been the journey of Unicorn companies in the world, starting out with losses, continuously finding funds from Venture capitalists and finally emerging successfully as a monopoly or being sold off to a competitor at a higher value.

The rise of an era!

Yet, a new animal has emerged to compete against these Unicorn startups. An animal that works not just for huge profits, but also for society. Infact, this animal isn’t much about disruptions, it is more about quality and sustainability.

Who is the new entrant in the jungle?

It is the Zebra! Zebra Start-ups are called the ones which are well, both black and white, i.e. working for profits and working for long-term sustenance. 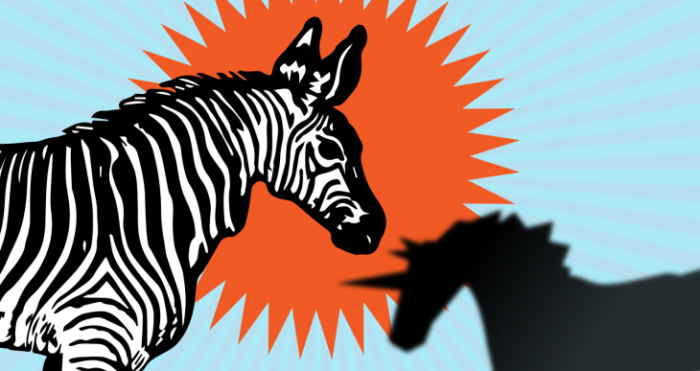 To understand, let us look at an example from the digital gaming industry. The gaming industry has always had male-centric video games with content more focused on male gamers. However, now a company called Toya, founded by Anat Shperling and Yifat Anzelevich has come up with games focused on female heroes, more generic storylines and content to empower girls. This is a Zebra, looking for their revenues while challenging age-old social norms for better gender equality in the world. 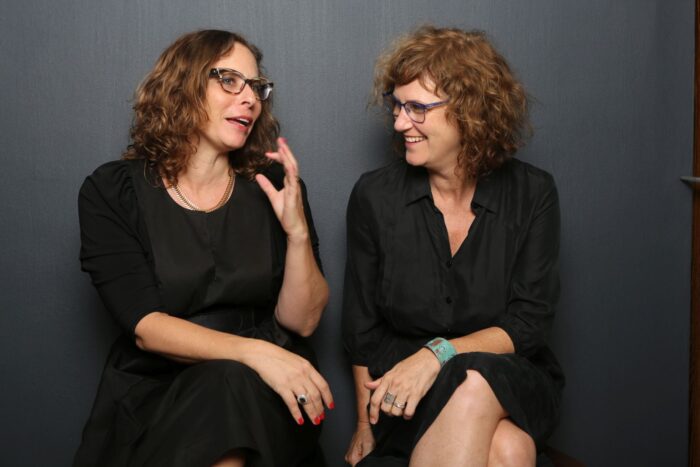 Such Zebra companies aren’t established on playing solo or existing alone, infact they work with mutual groups to be more sustainable and stronger. However, one common myth still prevails, a zebra is one filled with risk.

For once, many new entrepreneurs see more risk in Zebra companies as compared to Unicorns. This is best explained by the simple mentality of either going for huge profits or being a simple non-profit organization that has been instilled in the current business world. For new leaders, existing as a Zebra, i.e. as the best of both worlds would seem impossible or foolish. 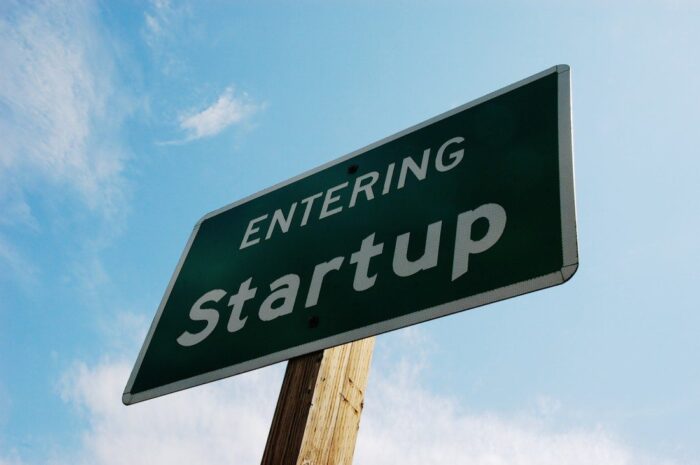 Moreover, there is a lack of funding in the Zebra world because investors are still unwilling to come out of their small little Silicon Valley zone or the Unicorn world because the success it has seen or the well-off future it holds. Imagine if all the under-represented founders and women, who are usually seen as leaders behind Zebra start-ups get the funding they need or guidance from big names, their business would take off exponentially while improving the society.

It is time we look for longevity over short-term implosions, creation over consumption and quality over quantity. Hail the Zebra!