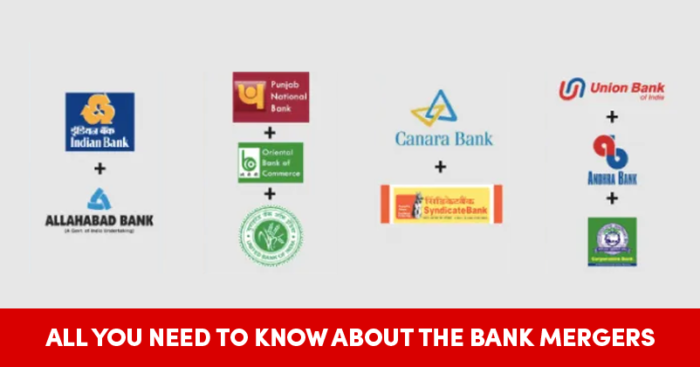 In the latest news, 10 Public Sector Banks (PSUs) are being culminated into 4. This has so far been the biggest amalgamation drawn by the banking sector, with the decision being implemented in August 2019. This move will bring the figured down to 12 public sector banks in India, with the force being stronger and bigger than before.

So which of these banks come under the merger? Let’s take a look at the list below. 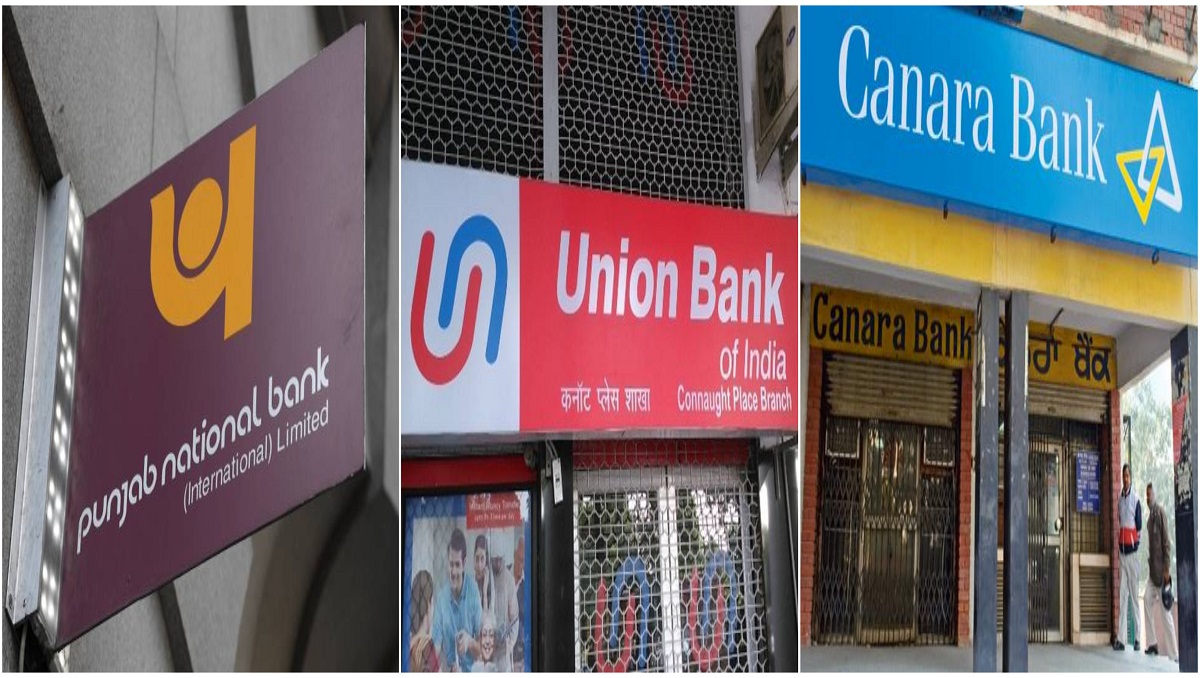 All customers who have accounts in these banks will now be treated as customers of the new merger. This new merger has been approved by the cabinet and operations will be continued in these ‘4 major mergers’.