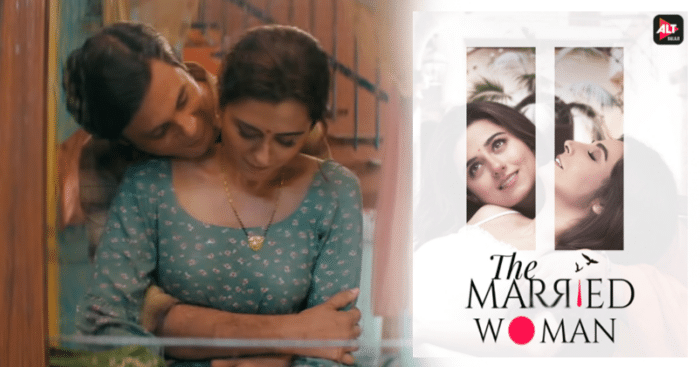 Balaji Telefilms has been a prominent name in the television industry for almost three decades now. Founded by Ekta Kapoor & Jeetendra in 1994, the company has opened many subsidiaries over the years and has expanded to feature films, OTT platforms, and more.

With the recent hype in the OTT platforms, especially post the pandemic, Balaji Telefilms has been marketing its own app, ALTBalaji. Found in 2017, ALTBalaji has had many successful series on its platform.

The latest show to create a buzz is ‘The Married Woman‘ which is based on a book by Manju Kapur. The Married Woman is a beautiful saga of a woman’s journey of self-discovery, set against the background of love and turmoil-filled social fabric.

It seems that ALTBalaji is leaving no stone unturned to promote their latest show. Using a 360-degree approach, the company has created a buzz that they wanted for ‘The Married Woman’. Let’s take a look at all the steps that the platform took to make it a success.

Manju Kapur, the author of the book, The Married Woman, on which the show is based on was introduced before anything else. Her introduction formed a base to create a bond between the viewers and the show. In the video, Manju Kapur talks about what inspired her to write the book in the first place.

Soon after the author’s introduction, the teaser of the show was launched. The teaser gave us a glimpse in the life of Astha, who is a ‘happily’ married woman. But her life takes a turn when she meets ‘Peeplika’.

The Trailer Is Here

The trailer gives us an idea what Astha Kapur’s life and her unsaid trouble are. Astha being a married woman and a loving wife and mother is seen searching for her true self.

The show makers introduced the very bold and strong characters giving us something to look forward to. The young women, Peeplika & Astha are introduced and people are itrigued to the very least.

The Songs Tell The Story

The soulful songs included in the show have been widely appreciated and loved since its launch. ALTBalaji went all out with the effort they put in on the music tracks of the show.

In Talk With The Woman Power

The show has been made by the woman about the women and for the women, I mean not just women, men need to watch the series as much so that the society as a whole can understand the equal importance a woman’s identity has.

The woman power of the show had a one on one with none other than, Faye D’Souza. The uncensored and unapologetic conversation these women had is worth a watch.

Brand Collab & Influencers on Board

The show makers and leads were aware of the importance of the other platforms of promotion. The cast was seen on the sets of Kumkum Bhagya, Kundali Bhagya, and then on Indian Idol. All of these shows enjoy a vast viewership. 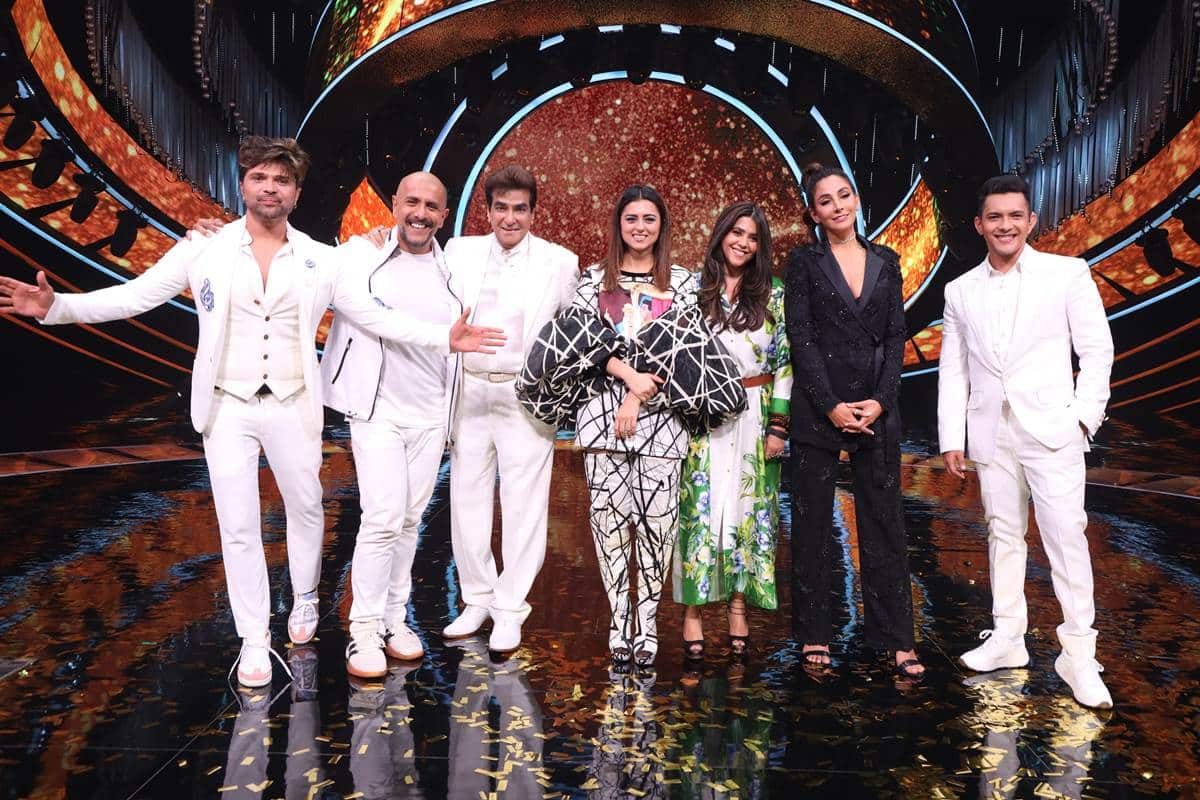 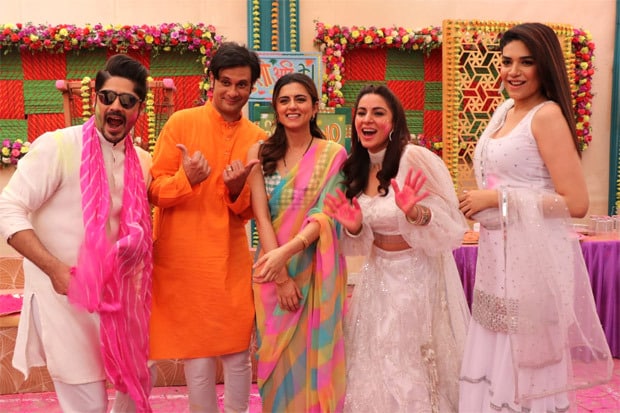 OOH is a new trend in the marketing industry. The makers made sure that they did something unique to promote their show with this technique. The makers launched floating LED posters at the Mumbai coastlines in collaboration with Zen Media.

Since the show is all about the suppressed urges of a woman and her journey to identify her true self, it was much needed that the show makers and the lead stood in solidarity with the Pride Community. The makers did just that in Lucknow and in Jaipur. 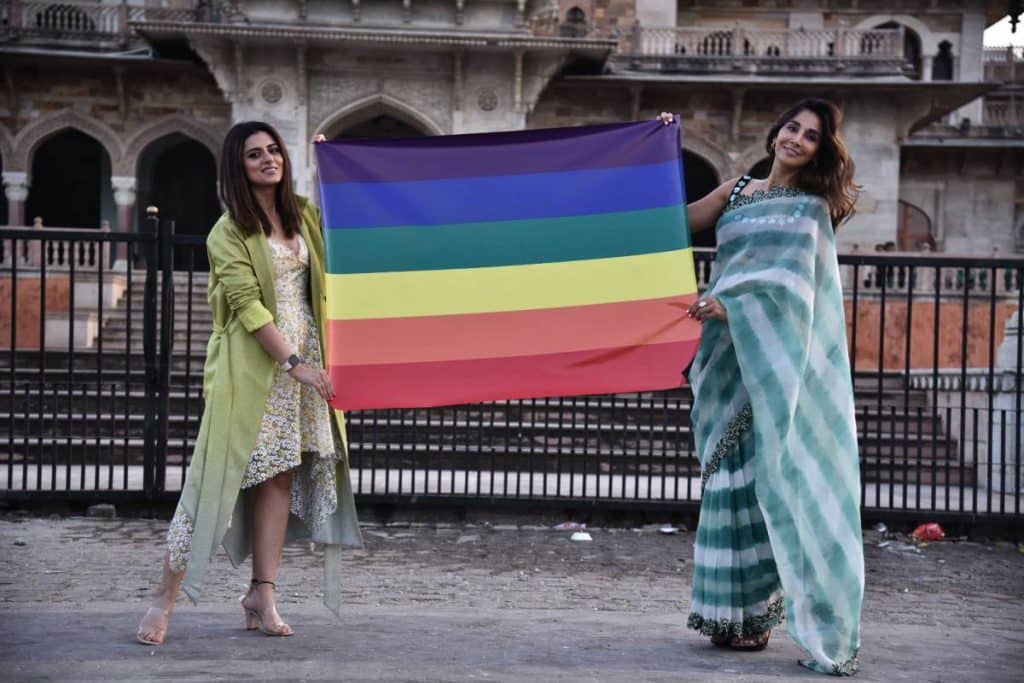