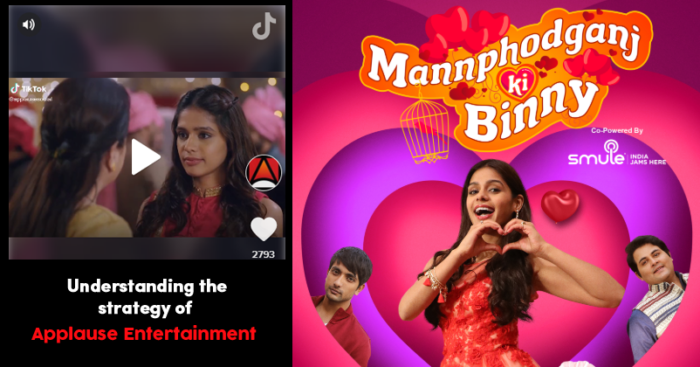 The way India consumes Internet has changed a lot in past few years. There was a time when people used to spend most of their online time on Facebook but now there are many more options in terms of both quality and quantity of content.

It is interesting to see that short-video platforms like TikTok are ruling in India. These platforms allow users to create content on their will as the process is very easy and the viewers find the short-video format extremely interesting.

Not only this, TikTok is becoming a popular choice for production houses to promote movies and web series. The popularity of TikTok can be guessed by the fact that most Bollywood stars have made their accounts and are trying to make the most by posting regular content. 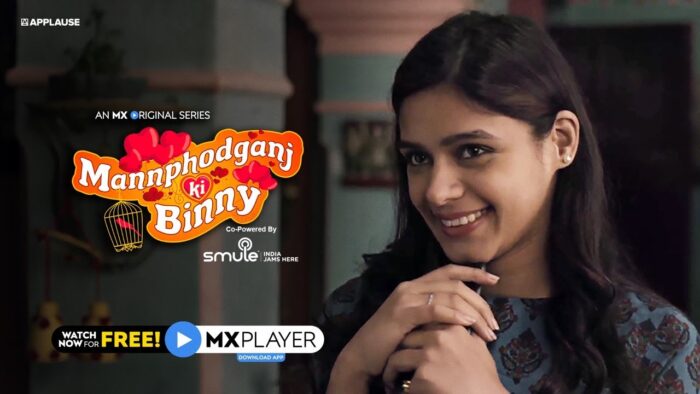 A recent example of using TikTok perfectly for promotion that caught our attention is Applause Entertainment‘s campaign for latest web series Mannphodganj Ki Binny which is available to watch on MX Player.

We all know popularity and reach the videos shared on TikTok get not only in metro cities but also in Tier 2 and Tier 3 cities. The best part is that many were curious to know about the series through these videos as there were comments enquiring about the name of the web series. 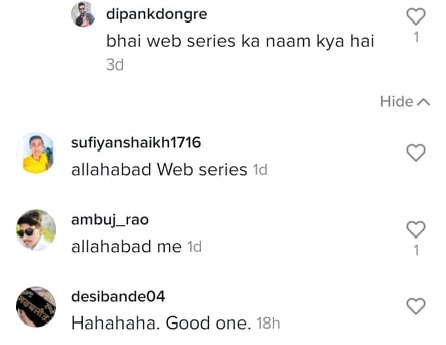 No campaign is called successful without a good response from the audience and the numbers clearly show how much people loved interacting with this campaign. If we look at only #mannphodganjkibinny on TikTok, it shows over 6.4 million views. Knowing how most users don’t use hashtags while making short videos, we noted that these 6.4 million views have come from only around 100 videos. There are close to 1400 videos that have been created without using hashtags and their views are around 13 million which concludes to a total of around 20 Million views.

Getting so many views organically on TikTok, we can easily say that with the right plan and execution, the campaign succeeded exceptionally. Other hashtags such as including #mxplayer and #applausesocial have also helped the campaign to gain maximum attention.

All in all, this campaign shows how even organic reach on TikTok can be used as a vehicle for promoting quality content.

Giving you an insight into Mannphodganj Ki Binny- Directed by Vikas Chandra, the series features Pranati Rai Prakash, Anurag Sinha, Abhinav Anand, Samar Vermani and Fahman Khan in the prominent roles. You can watch its trailer below: