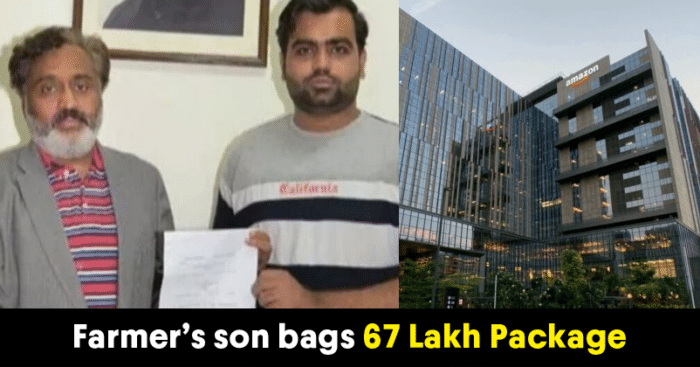 Your efforts will make you reach the stars. This happened to a farmer’s son from Sonipat, whose life changed overnight thanks to an offer from Amazon. Avnish Chakhra, a 22-year-old guy, was trying to complete his B.Tech course by taking tuitions. Due to his background, he was not able to meet expenses on a daily basis but luckily for him, Amazon is willing to change his life. 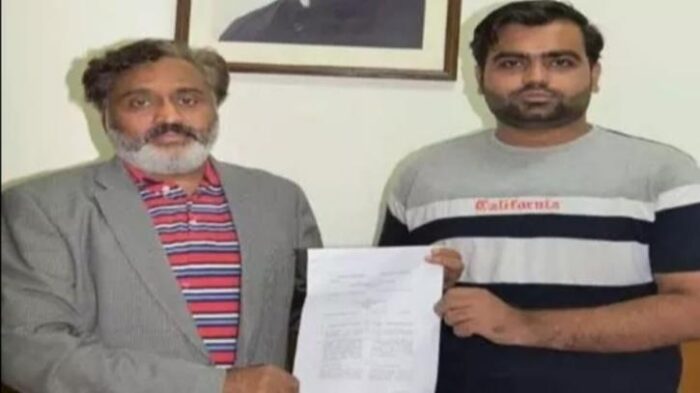 Avnish hails from Deenbandhu Chhotu Ram University of Science and Technology (DCRUST) in Murthal, Sonipat. His dad resides from Kraweri village and works as a farmer-cum-part-time-driver. Due to his never-say-die attitude, he has successfully managed to impress his parents and securing their futures with his new role.

Due to the limited resources he had at home, there were days when Avnish struggled to study and get past college. He would not have enough money to pay his college fees and hence had to work as a tutor to pay off the loan. He would study for about 10 hours every day after finishing his engineering classes.

At Amazon, he began by applying for an internship with a stipend of Rs. 2.4 lakhs. His excellence at work got him a full-time role with the company, raising his yearly income to Rs. 67 lakhs. What’s more? He has been promised a package of Rs. 1 crore after completing a year. 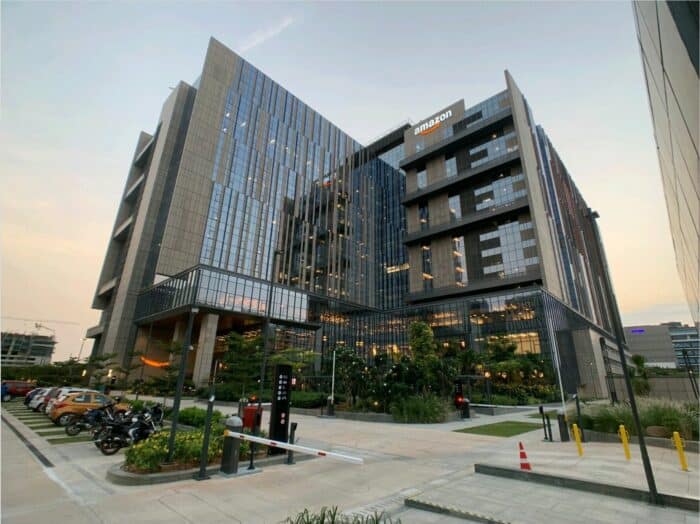 Even his college principal was quite impressed with his efforts. Despite coming from a modest background, Avnish had gone beyond his limits to make something better off himself, all due to hard work.

Inspired enough by this story? Share your pathbreaking testimony to success with us in the comments.