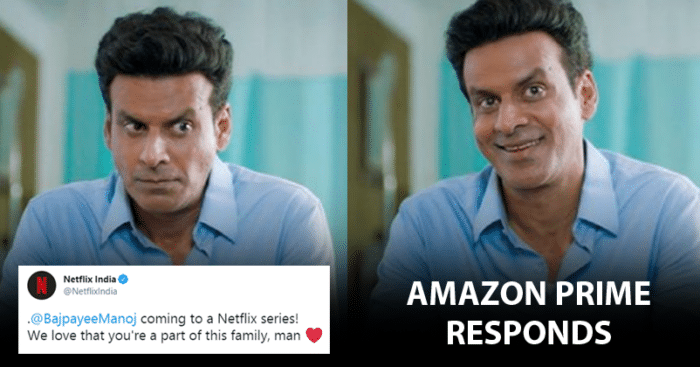 The Family Man’s Season 2, which was recently launched on the 4th of June, has become an instant hit amongst the audience. The stellar performance of actor Manoj Bajpayee has definitely added to the appeal of the show and although one may expect a certain lull in the second season of a show, this season definitely proves itself to be as phenomenal as the previous one.

Launched on Amazon Prime Video, the show has got everyone hooked on whilst Srikant manages to keep them on their toes with his next move. Now, while everyone is still binge-watching the second season of the Family Man, Manoj Bajpayee will be seen starring in another series that will be featured on Netflix. A rendition of the much-acclaimed Satyajit Ray’s stories with a modern twist, this new series is set to launch on the 25th of June. 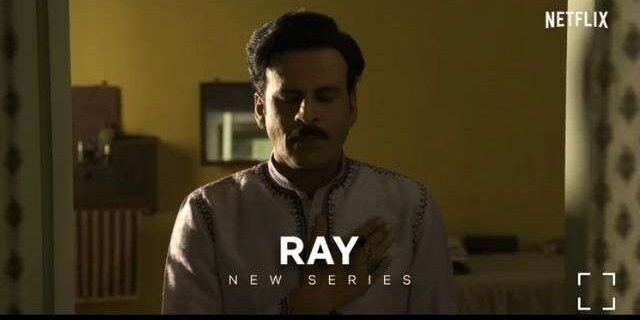 The series being launched on Amazon Prime’s Indian rival, Netflix has definitely not gone amiss by them who took to Twitter to gain some eyeballs on their page. In a classic banter between two brands, Amazon Prime tweeted about Manoj Bajpayee playing the role of an agent currently which would soon change in Ray. Netflix also seized the opportunity for a reply which instigated an infamous brand wars moment.

The famous actor also replied to the tweet which got quite a few replies too!

People are in much awe of the role that he has played in The Family Man as well as his previous movies and are thus sure of his exemplary performance in the ones to come soon.

Manoj Sir, there is no one can fit in your shoe, you are totally matchless & compareless. Maza aa gaya sir #TheFamilyManSeason2 dekh ke