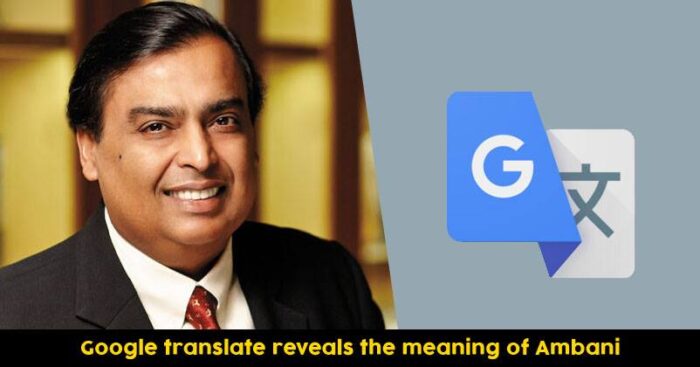 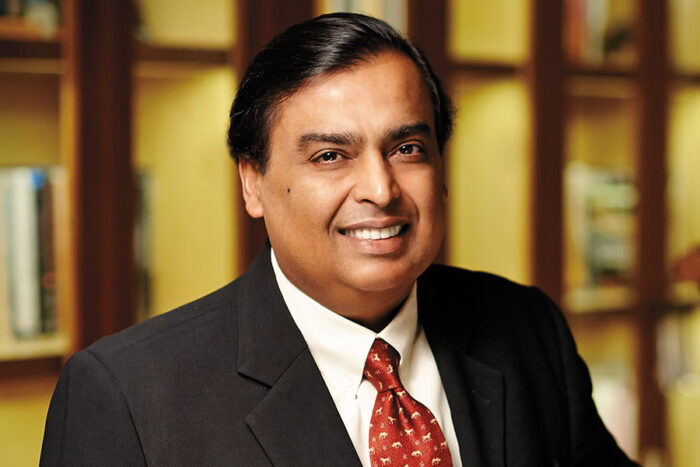 Staying true to its Romanian meaning Mukesh Ambani has only recently topped the list of richest Indians for the eighth consecutive year prepared by IIFL Wealth Hurun India.

As for us, we’re still looking out for language that speaks the best for us!