Ambuja Cements came up with a new ad campaign for its newly launched product, Ambuja Plus Roof Special. With the onset of monsoon season in India. the problem of leaky roofs arrive thus Ambuja came up with Roof Special to stop this leaking of roof and solve further problems related to it.

What’s The Campaign About?

The Campaign is named ‘What’s up on your Chhat?’. India is a country where each home has some story to tell and each corner of the house has some special memories. One such place is the roof which remains to be a place of nostalgia. Starting from first friendship to first love to first dancing in the rains and many more.

So they launched a video ‘Guptaji Ki Kahani’ which is a true love story which seems never ending. The ad campaign became popular with 2.5 million views on Facebook and also being shared a lot. Ambuja also welcomes audience to share their original love stories using the tag #What’sUpOnYourChhat?. The best ones would get featured in their next uploaded video on social media. Smart Move! 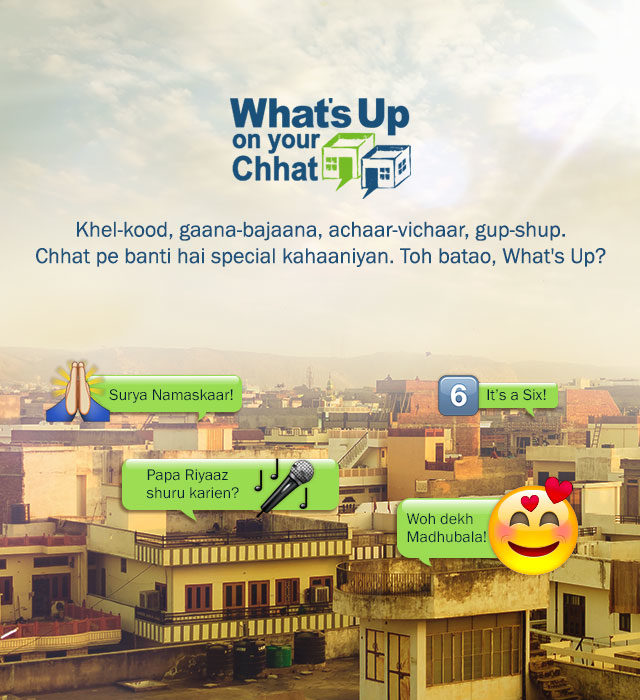 What’s The Video about

Some love stories never end. They are ever-ending. Love doesn’t follow any age or numbers. The video starts with Gupta ji and his wife travelling in a cab in the streets that makes them nostalgic. Gupta ji keeps on pointing out each place and trying to make his better half remember about their old place. The wife seems to have Alzheimer’s disease which makes her forget things but once she reaches their destination and old place, looking at the roof makes her remember each and every instance. Both climb up the stairs to their roof and relives old memories.

The video shows how each and every house and roof keeps memories and we should protect them. Immediately the audience could connect to the video and it became viral on social media with people sharing it and loving this real story of two old people.

Glimpses From The Ad 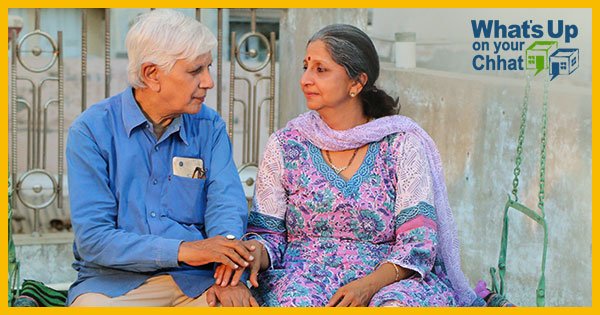