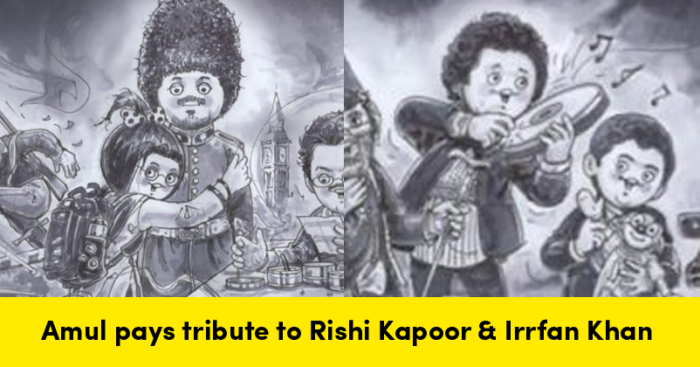 The coronavirus pandemic has certainly changed the world we live in. Still there are some things which are same and one of them is Amul’s creativity to gain the attention of audience. Amul has made its own name in the advertising industry with its topical ads. The trend has now been followed by a lot of brands on social media. 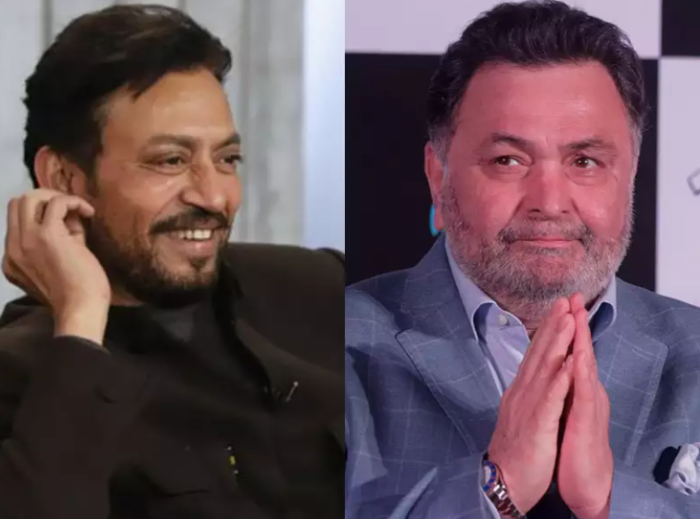 With the aim of giving tribute to late Bollywood icons Rishi Kapoor has been shown in his popular avatars on screen in films including “Mera Naam Joker”, “Sargam” and “Amar Akbar Anthony”.

The text on the creative reads: “Aap kisise kum naheen”, a nod to his popular 1977 release, “Hum Kisise Kum Naheen”, which was a musical superhit of its time.

#Amul Topical: He was a great and very popular star over many decades! pic.twitter.com/1W3Anwj0Ww

Even Alia Bhat shared the topical on her Instagram story. 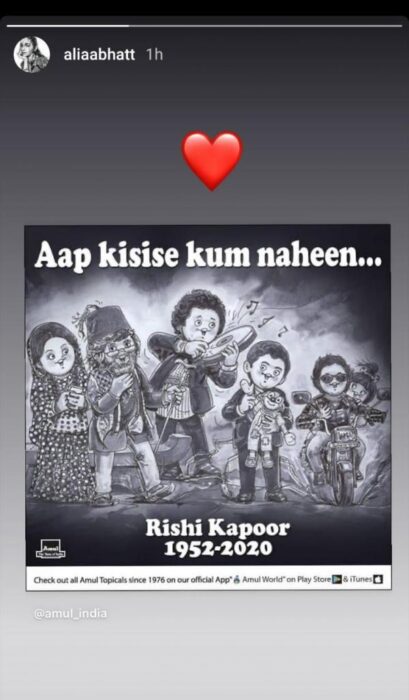 On the other hand, Amul tribute to Irrfan Khan is a collage his most popular characters from movies such as “The Lunchbox”, “Angrezi Medium” and “Paan Singh Tomar”.

#Amul Topical: Tribute to one of our finest actors… pic.twitter.com/KGzeudA0ho