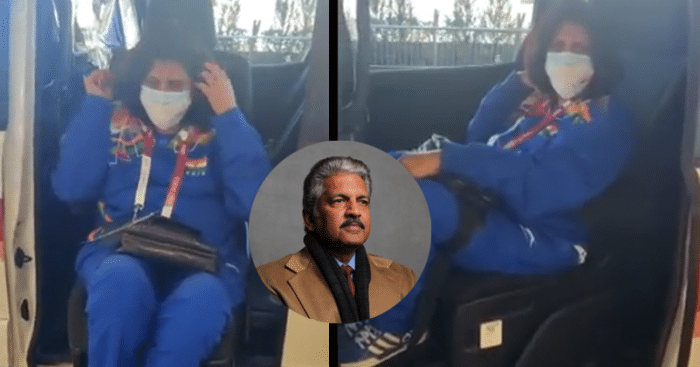 Tokyo Olympics 2020 has been one of the most successful Olympics in history. Indian athletes won a total of 7 medals this year, i.e., 1 Gold, 2 Silver, and 4 Bronze.

All the athletes have received a lot of applause from their fellow countrymen for making us all proud at the biggest sports platform. And it seems that the winning streak for India is not over yet.

In the Tokyo 2020 Paralympic Games, which are currently underway, Indian shooter Avani Lekhara became the first woman from the country to win a Paralympic gold medal. Lekhara won the medal in the women’s 10m Air Rifle Standing (SH1) event at the Tokyo Paralympics. 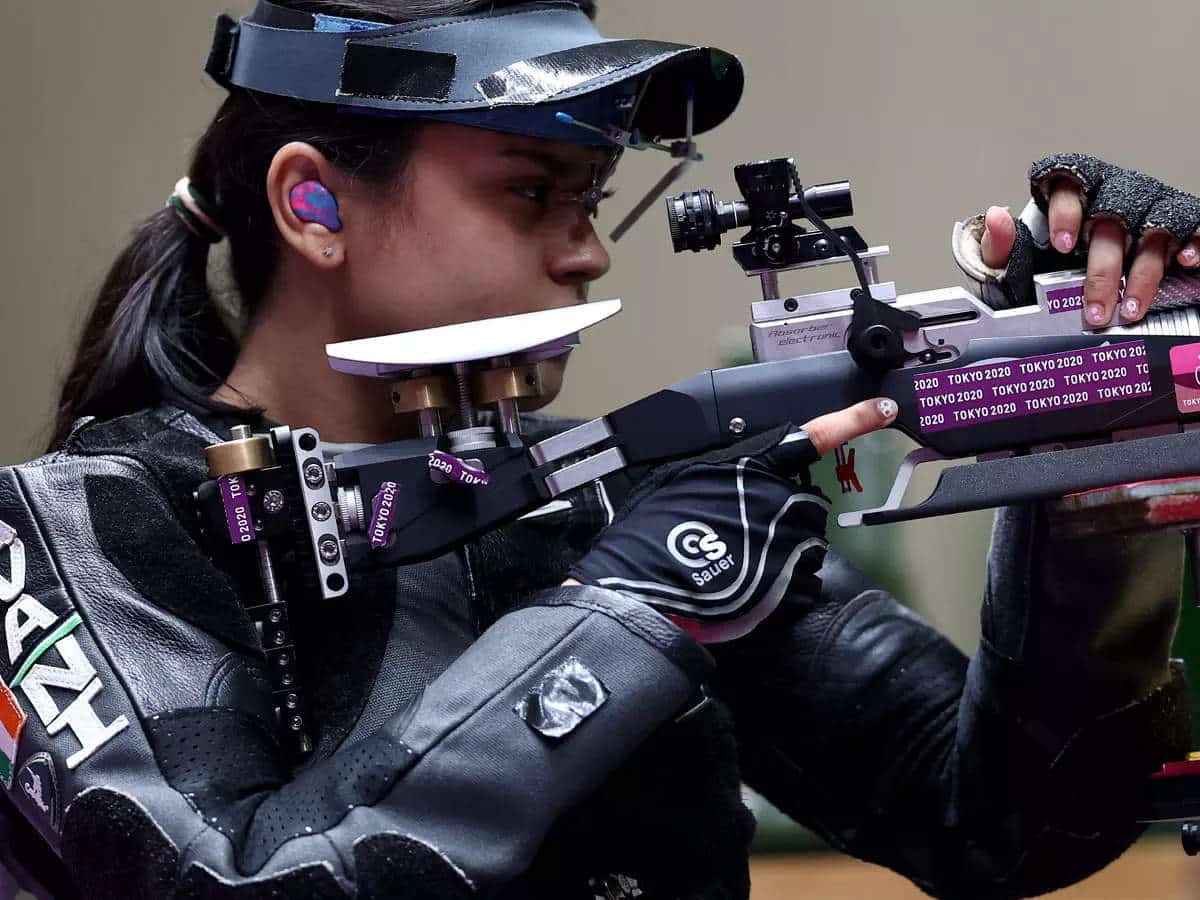 Ever since the news of her win has reached us, the country has been experiencing a wave of happiness. People are posting on social media platforms and sharing their praise for Avani.

To congratulate her on her Historic win, Industrialist Anand Mahindra has also made a gesture worth applauding.

In his recent tweet, the Chairman of the Mahindra Group announced that the company will dedicate its first-ever customized sport utility vehicle (SUV) for those with disabilities to shooter Avani Lekhara.

A week before, Deepa Malik, the President of the Paralympic Committee of India, had tweeted a video along with a request to the Indian automobile industry to make ‘custom SUVs designed for people with special abilities to make traveling easier for them in the country.

In a video posted on Twitter, Malik had tagged Indian automobile giants like Mahindra, Tata Motors, and MG India, hoping that the “Automobile world in India can give us this dignity and comfort.”

Impressed with this technology.Sincerely hope Automobile world in India can give us this dignity and comfort.. I love to drive big SUVs but getting in and out is a challenge, Give me this seat n I buy your SUV @anandmahindra @TataCompanies @RNTata2000 @MGMotorIn #Tokyo2020 pic.twitter.com/0yFGwvl46V

And now, after Avani’s historic win in the Paralympics, Anand Mahindra has now decided to work on the proposal and also dedicate it to the winning Athlete.

A week ago @DeepaAthlete suggested that we develop SUV’s for those with disabilities. Like the one she uses in Tokyo.I requested my colleague Velu, who heads Development to rise to that challenge. Well, Velu, I’d like to dedicate & gift the first one you make to #AvaniLekhara https://t.co/J6arVWxgSA

Ever since Anand Mahindra has announced this dedication, people have been pouring in words of appreciation for his considerate decision.